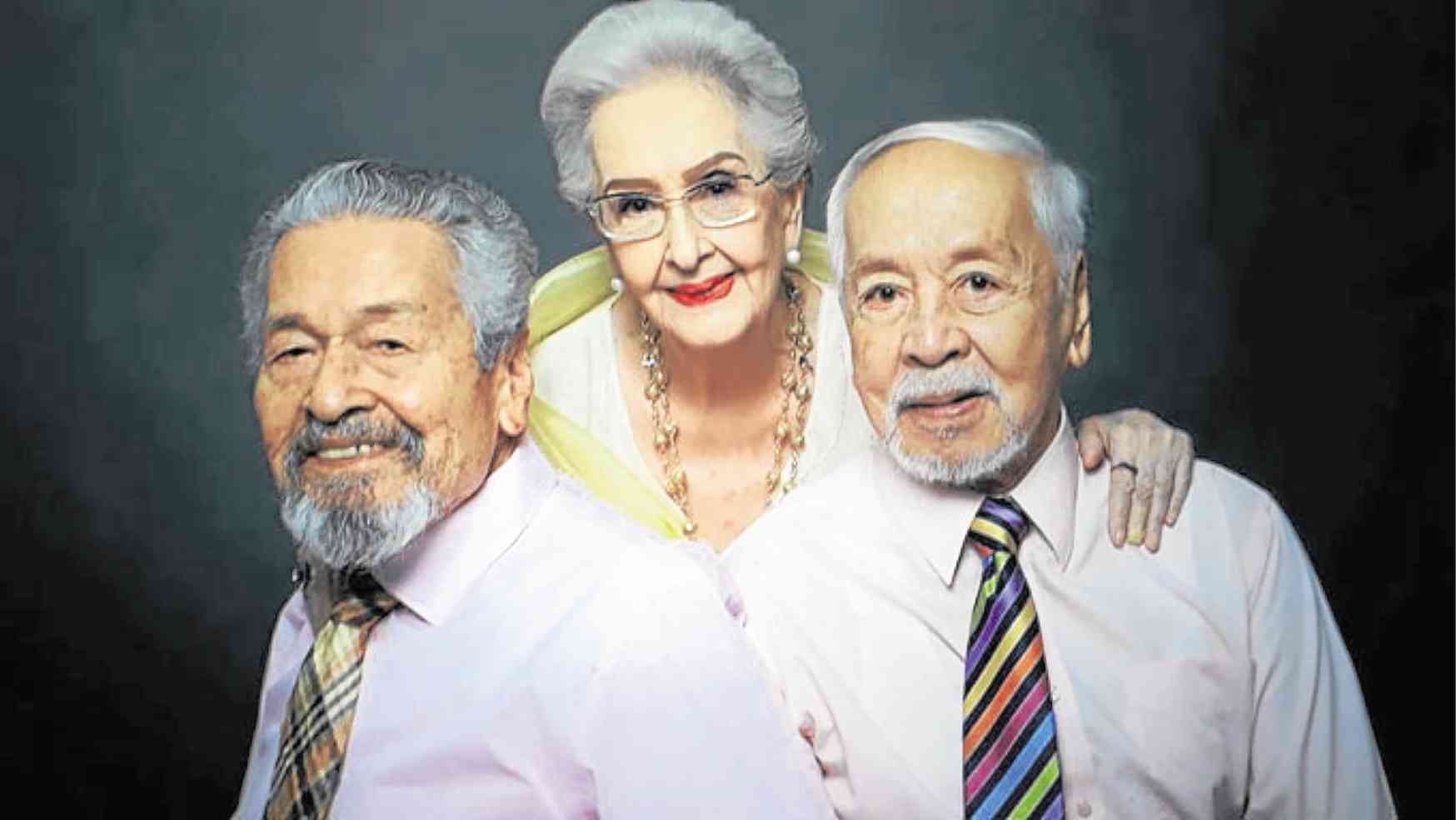 Ramon (Eddie), an 84-year-old retired politician, shocks his family with his decision to live with and take care of his gay, childhood best friend, Fredo (Tony), who’s dying of cancer. As it turns out, the two men are romantically in love.

While Ramon’s wife (Gloria) is accepting and gives his husband her blessing, their three children (Tirso, Aiko, Sunshine) are scandalized by their father’s belated revelation and are up in arms about his wishes, especially since Fredo is their godparent, both in baptism and matrimony.

Fearing that this turn of events will spark malicious rumors that will tarnish their family’s legacy, the children beg their father to return home. Ramon, however, has already made up his mind.

The story of this LGBTQ-themed screen drama is inspired by a true story, according to Joel, who’s returning to the MMFF, after a 12-year absence. “These types of stories don’t usually get told. Through this film, we hope to show people whose lives they try to hide,” he said. “We want to show that love will endure, despite the many hardships a family faces.” 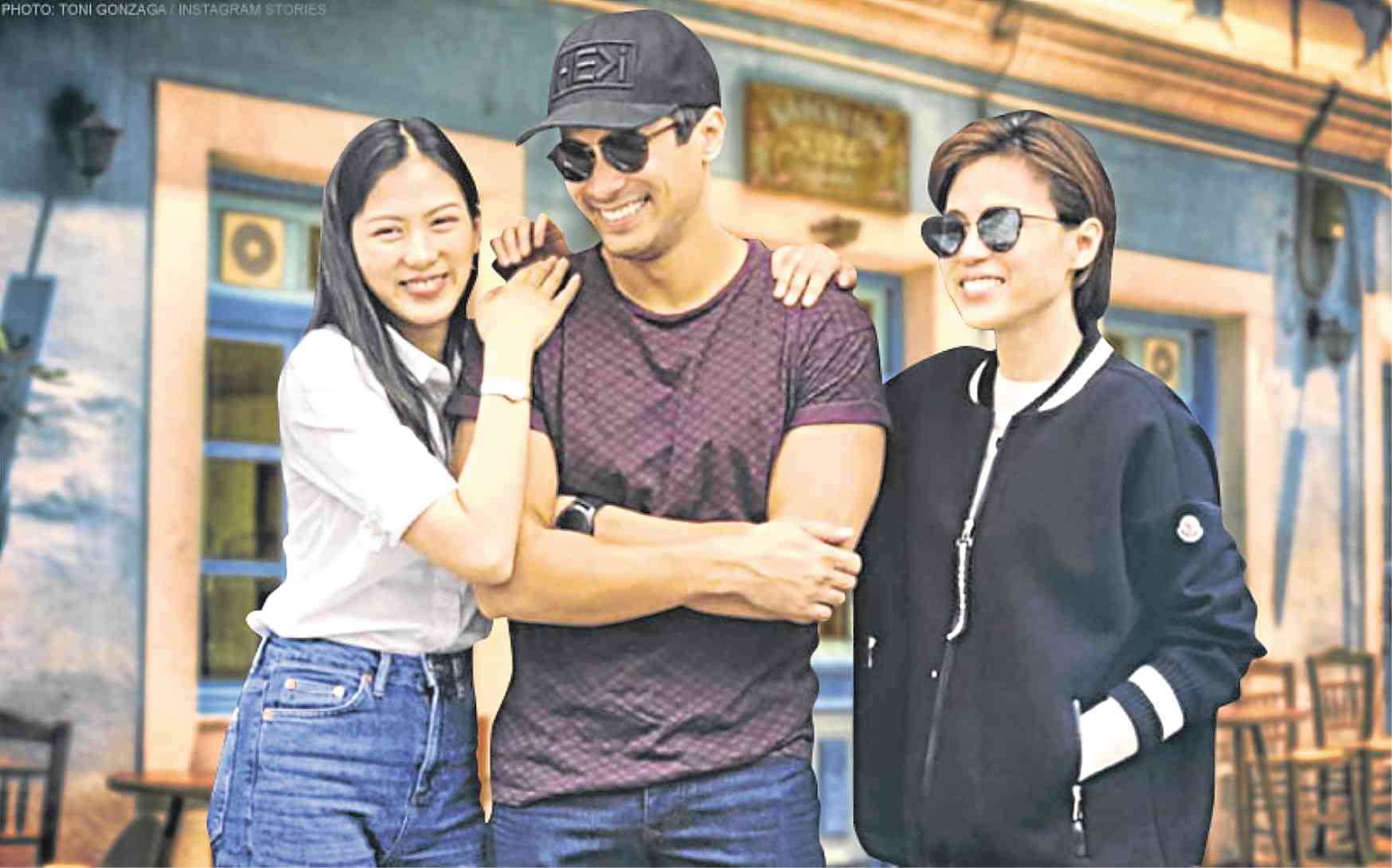 The film tells the story of Mary Jane (Toni) and her estranged younger sister, Mary Anne (Alex), who is set to marry the former’s ex, Pete (Sam).

Despite the initial hesitation, Mary Jane commits to being the couple’s wedding planner. This way, Mary Jane hopes she can make up to her sister and overcome her uneasiness around her ex-boyfriend. But fate, it seems, has a different plan for her.

After being seen together only in TV guestings and product endorsements, the Gonzaga sisters are debuting on the big screen in a project that they coproduced under Ten17P and Tincan Productions.

Meanwhile, this is Toni’s reunion project with Sam, whom she last worked with 10 years ago in the rom-com, “My Big Love.”

Working with your sibling has its advantages and downside, admitted Alex. “I feel safe and at home when I’m with Ate. However, it’s also hard not to feel the pressure because she is a perfectionist. She would observe my every move on the set,” she added.

“When they watch the film, I hope people will become more appreciative of their siblings, or if they don’t have one, of the people they grew up with. I hope they realize that these people are the ones who will stand by them through tough times and are loyal to them,” said Toni.—ALLAN POLICARPIO, MARINEL R. CRUZ