‘The Girl in the Orange Dress’ 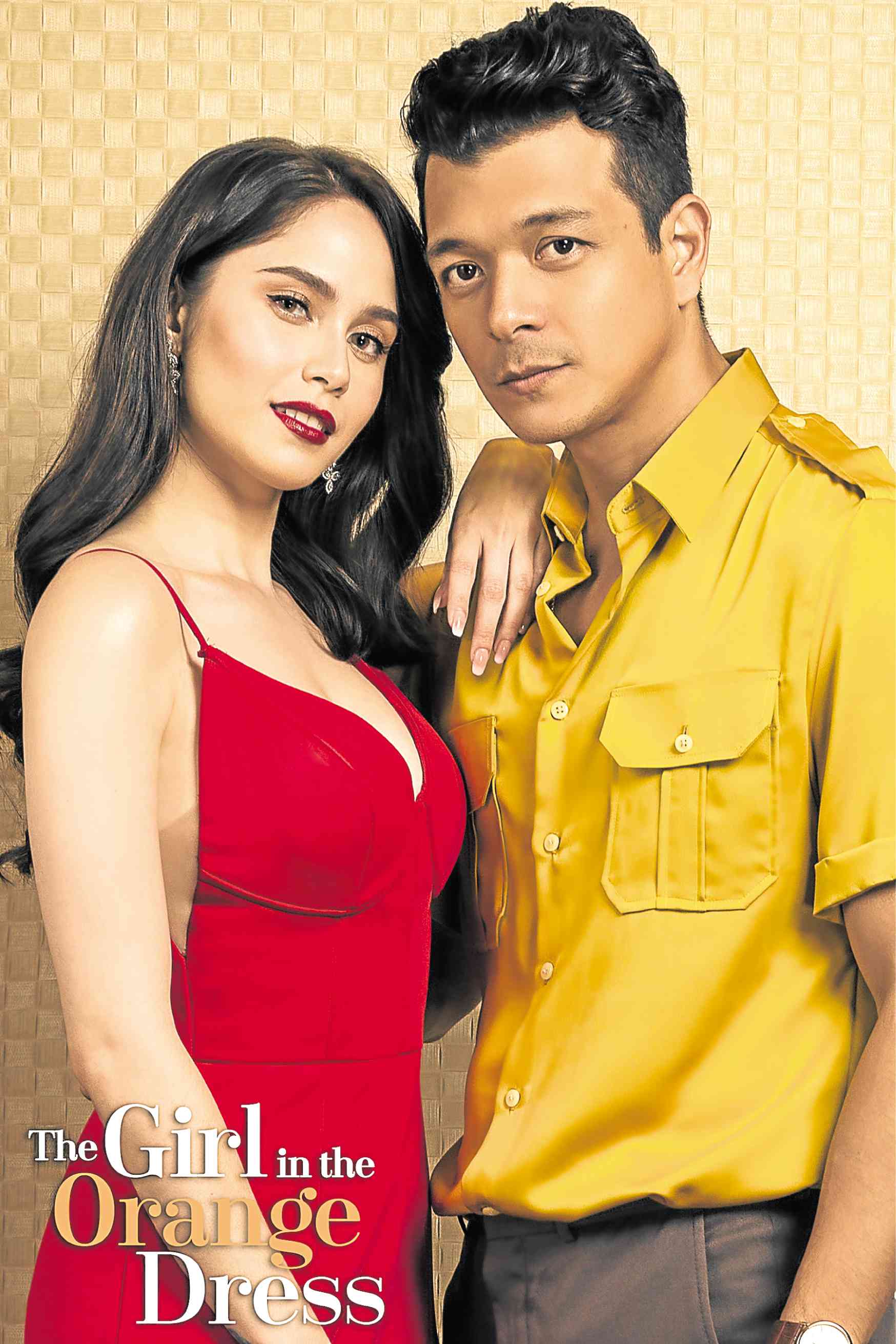 Anna (Jessy) wakes up after a wild party in the bed of Rye (Jericho), a superstar and a girl magnet, but has no recollection as to how she got there. Her world turns upside down when she realizes that she has to play hide-and-seek with the paparazzi—who took photos of her the night before, in her orange dress, of course—outside the hotel, as well as Rye’s rabid supporters, who include her own best friend, Cacai (Ria).

In an interview with the Inquirer, Jessy admitted that the offer to do the movie came at a time when she was already considering quitting acting—she didn’t have any serious projects for almost two years, she said.

“The script fell on my lap when I was feeling that there was nothing for me in show biz anymore, and that I should just go back to school,” she declared. “I guess God has other plans for me. This role brought back my passion for acting.”

At the helm is Jay Abello, who is known for his successful directorial projects such as “Pinay Beauty,” “Flotsam” and “Red,” also starring Jericho. The romantic comedy is a coproduction of Quantum Films, Star Cinema and MJM Productions.

One of the highlights of the movie is the tango dance number of Jessy and Jericho. Lending them support are Derek Ramsey, Jessy’s boyfriend Luis Manzano and Luis’ ex beau, Jennylyn Mercado.—MARINEL R. CRUZ