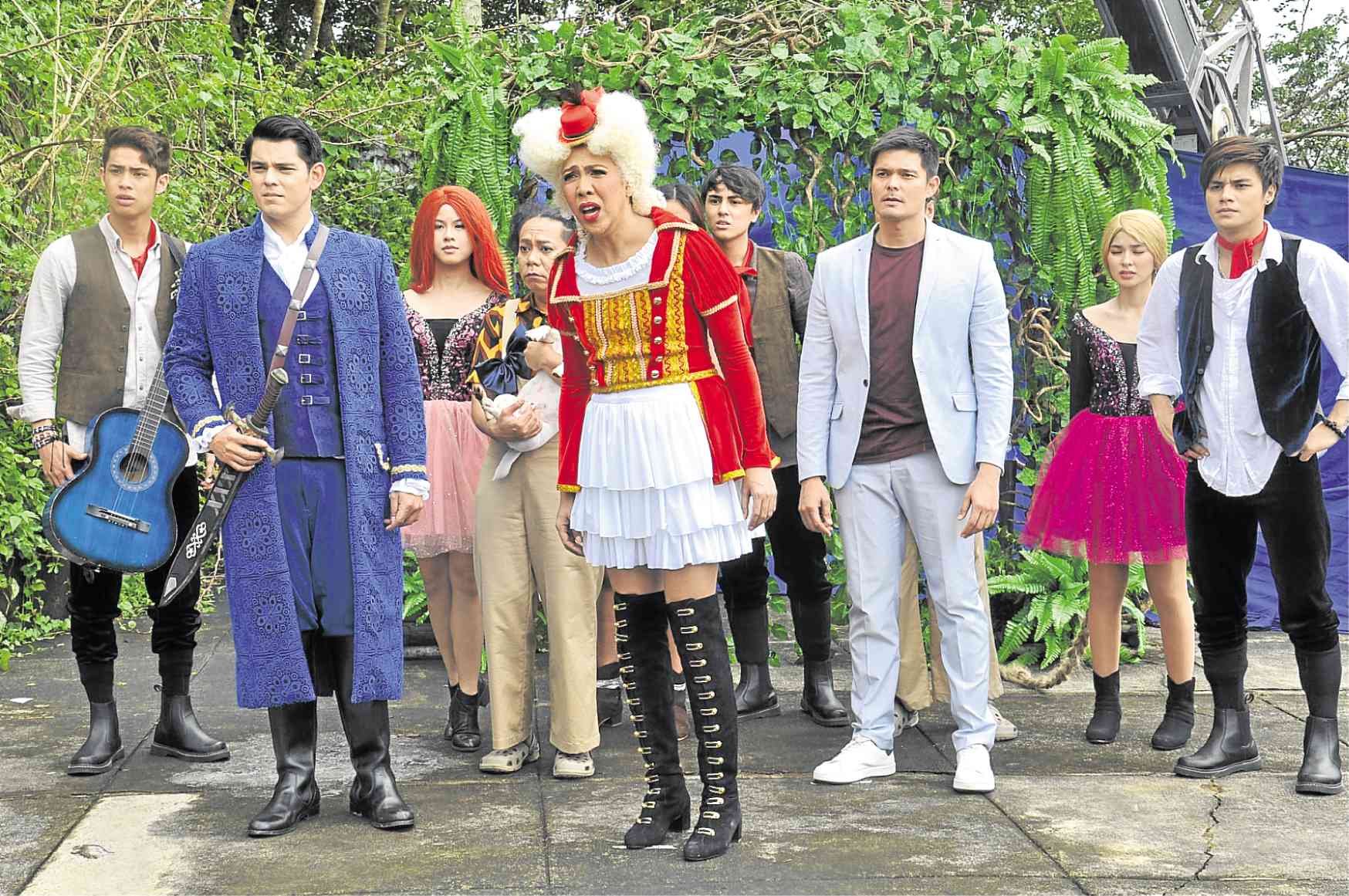 “Fantastica” revolves around Bellat (Vice), who wants to rebuild the carnival called “Perya Wurtzbach” to save it from bankruptcy. The “perya” also serves as his home, along with his mother Fec (Jaclyn), and adopted brothers Daks (Ronnie), Pepe (Edward) and Junjun (Donny).

Because of debts, the family is on the verge of being evicted from their land by the family of Bellat’s former best friend, Dong Nam (Dingdong), until an old friend, Prince Pryce (Richard), comes and offers a deal—if Bellat helps him find the lost princesses, Rapusleya (Loisa), Maulan (Maymay) and Ariella (Kisses) of the magical land called “Fantastica,” he will help rebuild the carnival.

In preparation for their return to “Fantastica,” everyone realizes that the portal can only be opened by gathering 10,000 claps and laughter, and the only way to achieve this is to relaunch “The Perfect Show” that “Perya Wurtzbach” was once known for. Together with family and friends, Bellat aims to pull this off to save their home.

Lead star Vice Ganda made sure to cast some of today’s hottest love teams to ensure the movie’s box-office success. “Every year, you have to make sure your project is successful. You can never tell—it might be your last. I’d be crazy not to do that, especially since we’re from the same home network. Everyone who I think could help make this film a success is welcome,” Vice declared. The film is a Star Cinema production. —MARINEL R. CRUZ 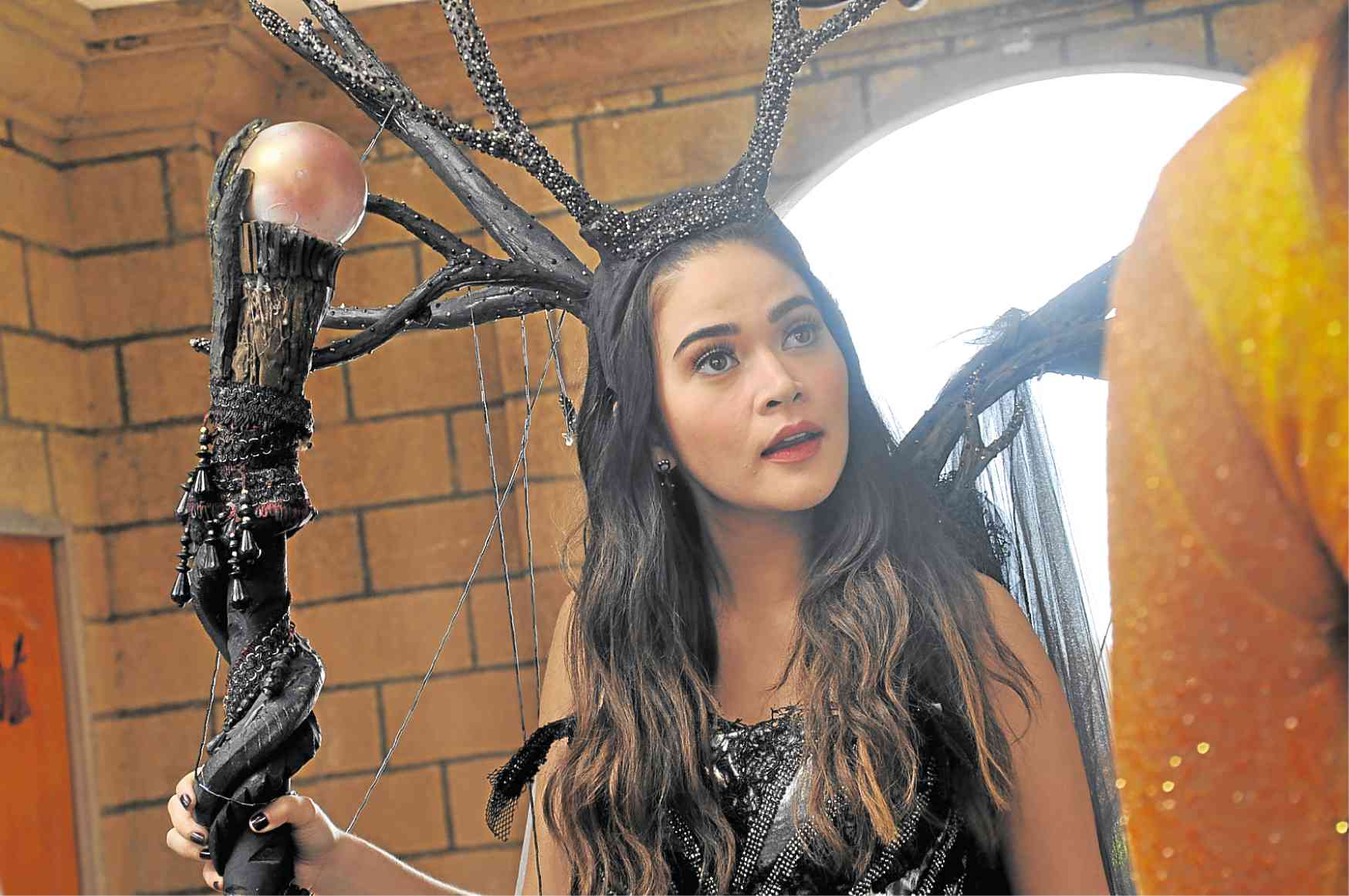