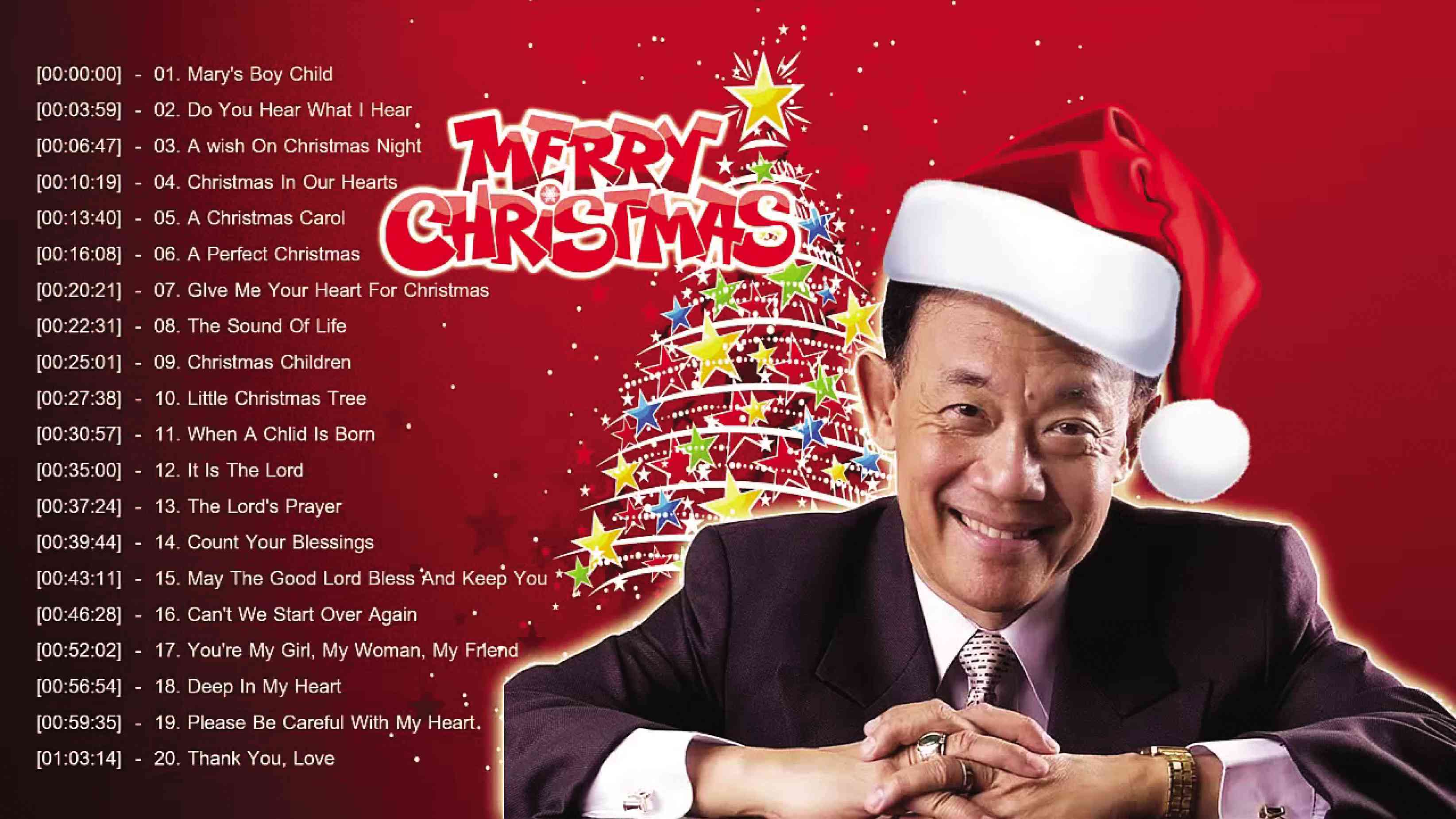 “Christmas in Our Hearts,” the enduring 1990 carol by Jose Mari Chan

As the “-ber months” roll in, “Christmas in Our Hearts,” the enduring 1990 carol by Jose Mari Chan, starts its annual airplay resurgence and helps usher in the monthslong holiday season in the country—and with it, a deluge of internet memes.

“Wake me up when September … starts,” the words superimposed on an innocuous photo of the multiawarded singer-songwriter. “I control the speakers in every mall,” jested another.

Chan is well aware of the slew of jokes he and the song have inadvertently set off. And he doesn’t mind them at all, he said. In fact, he has a favorite. “I particularly love the one referencing ‘Game of Thrones,’” Chan told the Inquirer at a recent press conference for his upcoming show “Going Home to Christmas.” “Winter is coming!”

“How wonderful … How funny!” added the 73-year-old artist, who sees the memes only through friends and family.

His Facebook page is maintained by one of his secretaries. After all, he pointed out, he gets in touch and mingle with his fans in person.

“I interact with them anywhere I go—may it be at the grocery or the airport,” Chan related.

The album “Christmas in Our Hearts”—which spawned the eponymous song, as well as  “A Perfect Christmas,” another holiday favorite—is the best-selling Filipino album of all time with over 800,000 copies sold, according to the Philippine Association of the Record Industry.

Asked at the Q&A proper how much he earns roughly in royalties from his Christmas songs, he didn’t directly address the question. Instead, he said that the “goodwill” he got from the people was way worth more than his royalties. “Money, you can earn. But goodwill, you can’t buy. It’s priceless,” Chan said.

With such figures under his belt, not a few music fans have dubbed him as the “Father of Christmas.” While flattering, the title, he stressed, is better suited for music legends like Francisco Santiago and Levi Celerio, who composed “Ang Pasko ay Sumapit.”

“Those are the ‘Fathers of Christmas Music!’ No, I don’t deserve that!” said Chan, who would rather describe himself as the “current Christmas flavor.” “Nothing is really permanent in life; nothing stays the same. Tomorrow, people may forget you. As one of my songs go, it’s a constant change.”

Music is deeply rooted in the Filipinos, he said, and there’s no shortage of talented artists who may very well follow in his footsteps. “Wherever you go—north to south—you will find wonderful, fabulous singers,” he said.

“Throughout the years, I have met many singer-songwriters whose music are beautiful, melodious and meaningful,” he added. “I always believe that a good song is a marriage of words and music; they have to complement each other.”

While he continues to write music, Chan admitted that he’s not too keen on releasing them anymore. “If I release a new album with new songs, I feel like radio will find them outdated or old-fashioned, and won’t play them,” he surmised.

Performing onstage, however, is something he still plans to do for a long time. In “Going Home to Christmas,” which is set on Dec. 22 at The Theatre at Solaire (call 891-9999), Chan plans to deliver a mix of holiday tunes and some of his iconic hits.

“As long as people want to listen to my songs, as long as there are people in the audience who want to see me perform, I will be there,” Chan said. “Music keeps me energized.”