The Japanese animation classic “My Neighbor Totoro”, which has enchanted generations of children, finally hit Chinese cinemas Friday — 30 years after its original release. 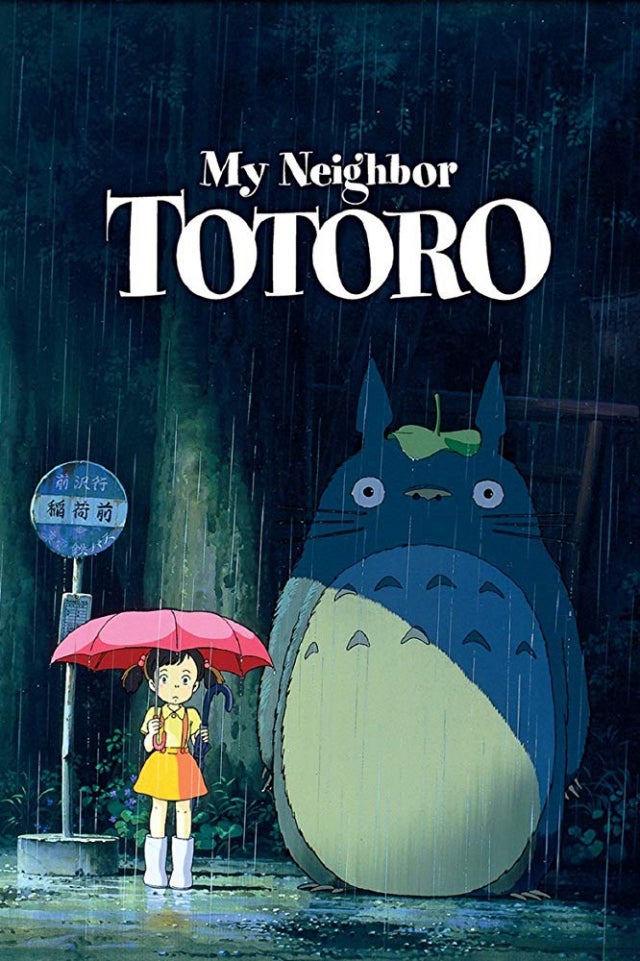 The Studio Ghibli film has never been screened in China despite its global popularity.

The movie follows two sisters who move with their father to the countryside where they come across Totoro and other forest creatures.

With its whimsical pastels and postwar Japanese countryside setting, the movie made its debut in 1988 and became an instant classic.

The film’s characters have become cultural icons with the eponymous wood spirit Totoro serving as the mascot for Studio Ghibli.

It is unclear why the movie has never been released in China, though the Communist government has quotas for the number of foreign films allowed to screen every year and censors what it deems sensitive content.

China and Japan have been traditional rivals for centuries. Although relations have improved somewhat in recent years, they remain touchy due to issues such as Japan’s bloody occupation of parts of China in the 1930s and 40s.

Despite the lack of public screenings, the rotund titular character has shown up everywhere in China, from mobile phone cases to birthday cakes, while copies of the movie are readily available in Chinese shops and e-commerce platforms.

“In order to get rid of bogus copies (of the movie), I thought we should show a Ghibli movie in the Chinese market,” Hoshino said.

Studio Ghibli is Japan’s premier animation studio, renowned internationally for works including “Princess Mononoke” and “Spirited Away”, and co-founder Hayao Miyazaki is among the world’s most acclaimed animators.

“Spirited Away” won the Oscar for best animated feature in 2003 — the first Japanese film to do so — among other major gongs. NVG