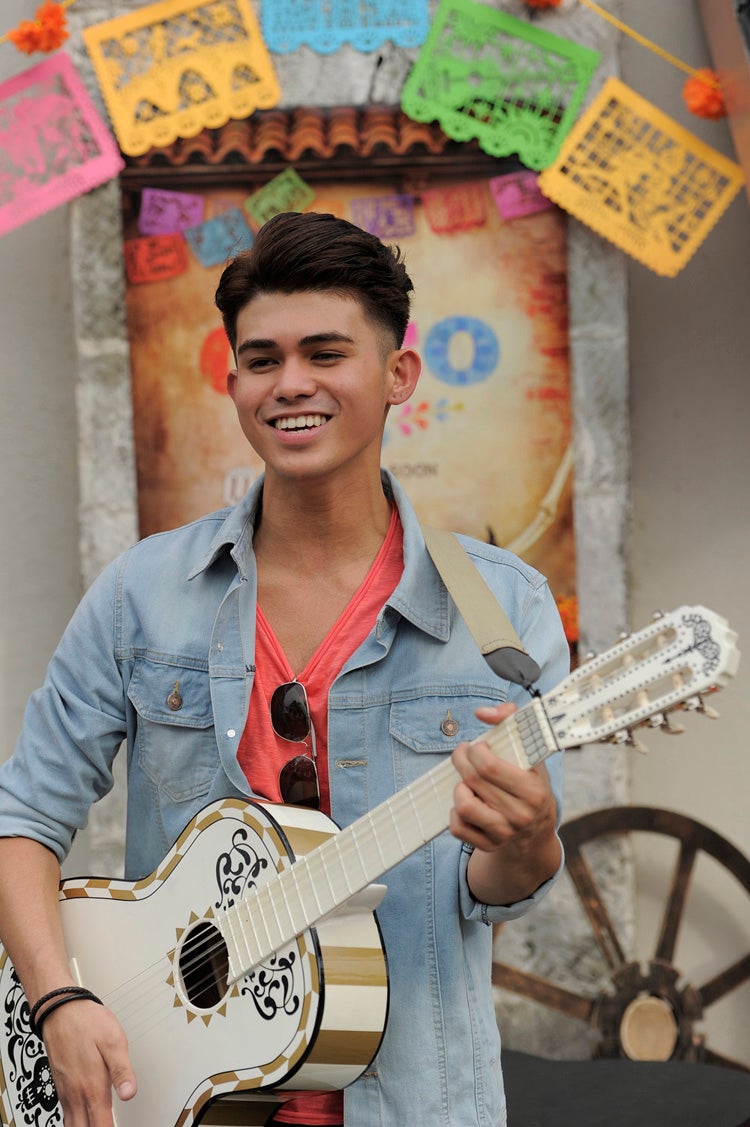 Pascual announced the news in an Instagram post on Sunday and shared how this song changed his life.

“It’s been two years since I first released this song and my life has been a crazy rollercoaster since,” Pascual wrote.

Pascual then thanked his fans for their support to his music and promised, “Mas magaaral pa ako at mas pagbubutihan ko pa.”

“Dahil Sa’yo” dominated the Billboard Philippines charts for weeks when it was released and was named “Song of the Year” at the 30th Awit Awards.

Filscap is a non-stock, non-profit society of composers, lyricists, and music publishers in the Philippines responsible for granting music users the legal permission to publicly play, broadcast, or make available copyrighted musical compositions of its members. /jpv