‘Avengers 4’ gets a title, trailer and new release date

LOS ANGELES — The fourth “Avengers” movie finally has a title. Marvel Studios and the Walt Disney Co. said Friday that the highly anticipated, and closely guarded, conclusion to the “Infinity War” saga will be called “Avengers: Endgame.”

The studios also released the first trailer for the film, in which Scarlett Johansson’s Black Widow character explains that Thanos really did erase half the population. “Avengers: Infinity War” ended on that cliffhanger as many of Marvel’s superheroes dissolved into the air. It went on to become the highest grossing film in the Marvel Cinematic Universe with over $2 billion in ticket sales. 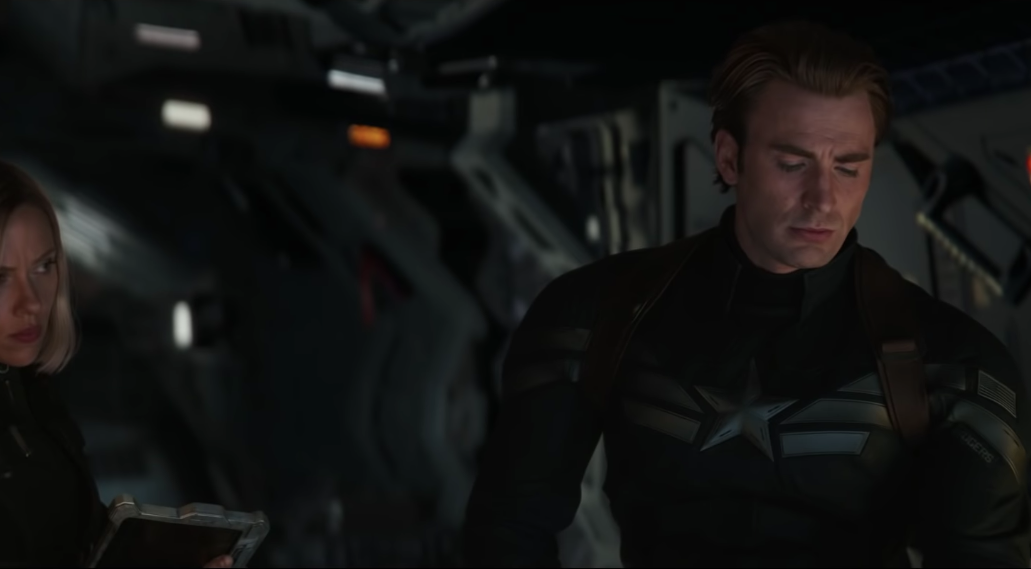