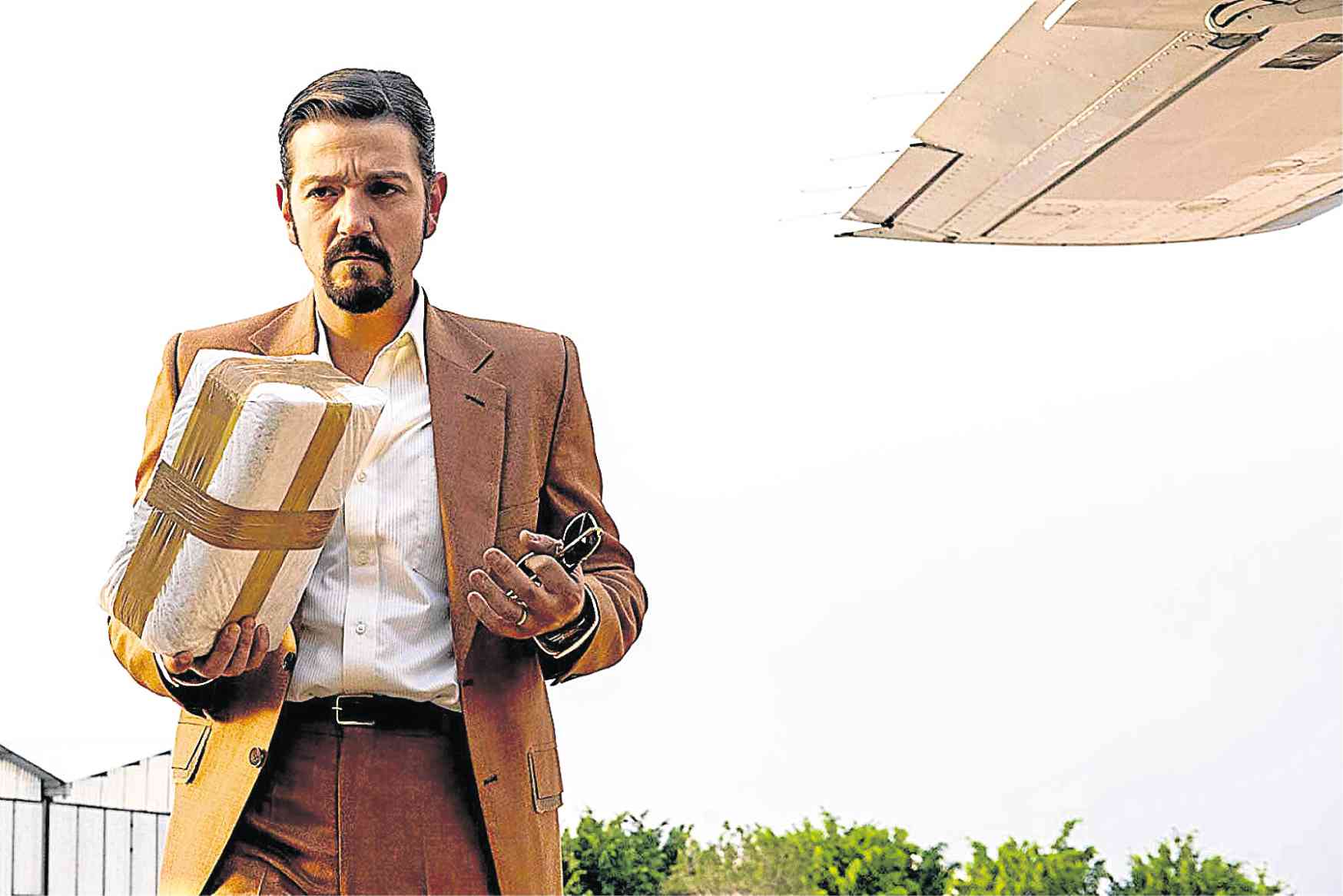 Diego Luna as Felix Gallardo of the Guadalajara Cartel

SINGAPORE—We couldn’t take our eyes off the screen when we began binge-watching “Narcos: Mexico,” the latest season of the popular TV franchise on Netflix.

But, one of the show’s biggest highlights doesn’t take place in Guadalajara or in any of the three places—Sinaloa, Chihuahua, Durango—that constitute the so-called Mexican Golden Triangle.

After cleverly consolidating—and manipulating—the most powerful cartels in his country, enterprising drug lord Miguel Angel Felix Gallardo, played by the transfixing Diego Luna, finds himself taking a “business trip” to Colombia and Nicaragua.

In Colombia, Felix meets not just the gentlemen of the Cali Cartel (Francisco Denis, Pacho Herrera, Pepe Rapazote), but also—hold your breath—Pablo Escobar (Wagner Moura), the Medellin Cartel’s top honcho, who could have fed Felix to the grunting pet hippopotamus in his pool had their meeting not gone his way!

When Diego, along with other Netflix stars, visited Singapore for the streaming network’s See What’s Next Asia slate event last month, we had to ask Diego what it was like meeting and working with Wagner for that surprise scene in Episode 5. 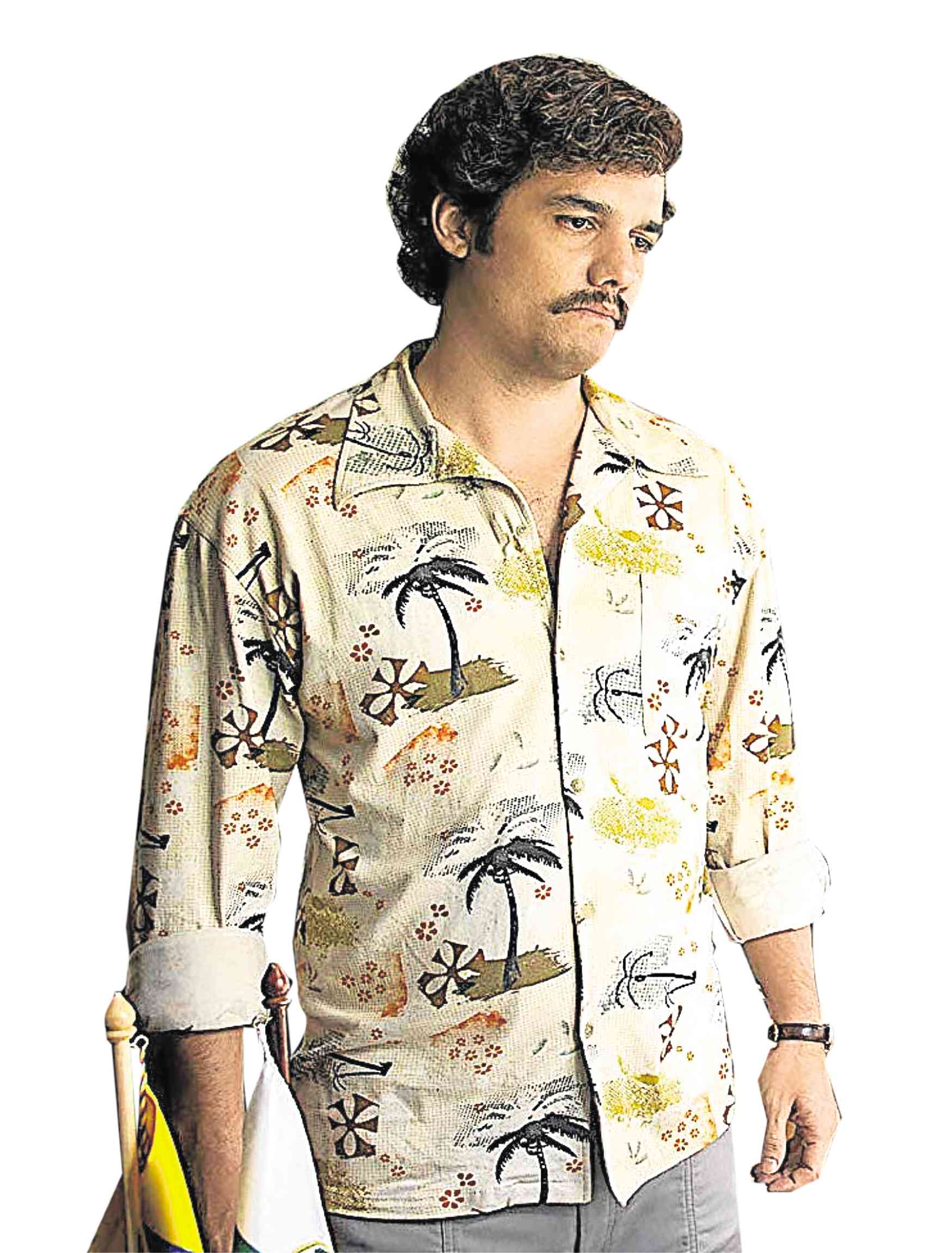 Wagner Moura as Pablo Escobar of the Medellin Cartel

After we promised not to release any spoiler about the episode until after the series premiered on Nov. 16, Diego agreed to answer our question.

“Working with Wagner was amazing!” he exclaimed. “But, it wasn’t the first time that I worked with him. We were both in a film called ‘Elysium,’ which also starred Matt Damon and Jodie Foster. Since then, we managed to connect very well and stay in touch. We have common friends, and I love his work as an actor.

“It’s interesting because this story runs parallel to the three previous seasons you’ve seen. I would say that ‘Narcos: Mexico’ is a new series [even if] we went back in time. The cast members and episode directors are different, so there’s something about the show that looks different.

“But, at the same time, there are those hints that make the different seasons complement one another. Suddenly, especially for viewers familiar with all the seasons, the story makes sense even more when viewers look at it from this new perspective. You see the bigger picture.

“As an actor, I can tell you he’s a very generous guy. It was very nice to work with him and see how much he’s grown through the years!”