Jessy Mendiola once tried to kill herself because of depression 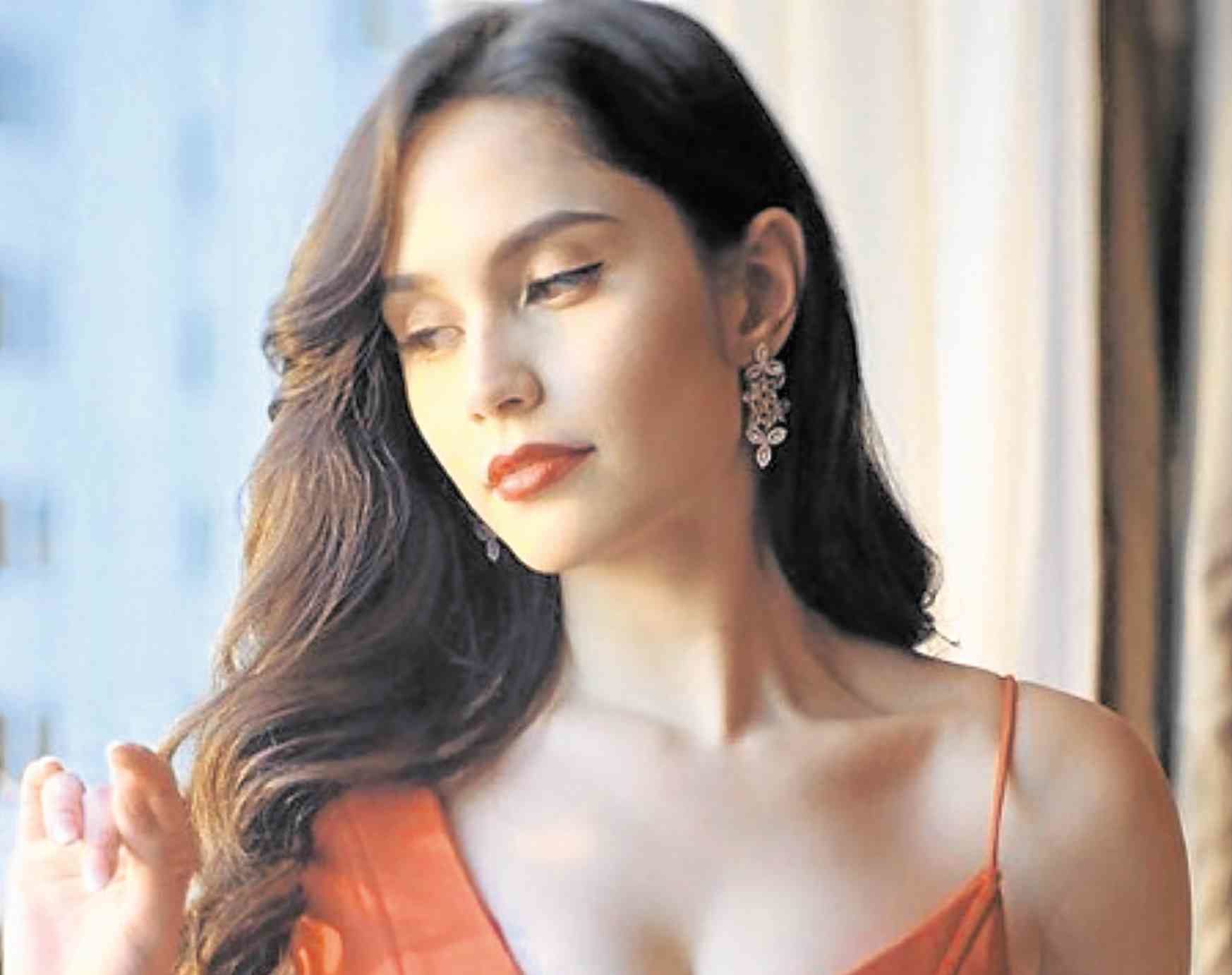 Actress Jessy Mendiola has admitted to have suffered from depression for two years and that she once tried to kill herself by slashing her wrist.

“But I’m okay now. I sought professional help. I’m just not ashamed to talk about it because it really happened and I want to enlighten other people about depression and suicide,” the 26-year-old actress told reporters at the recent launch of her latest film, “The Girl in the Orange Dress.”

“Yes, I tried cutting my wrist. My friends rescued me. I wasn’t replying to any of them so they got worried. They went to my place and then brought me to the hospital. This happened two or three years ago,” she recalled.

She said her depression was a result of a series of unfortunate events that happened in her life, namely: her lackluster show biz career, a bad breakup, a traumatic airplane incident involving a colleague, and having to contend with bashers and cyber bullies, among other things.

“In those two years, I had to work on myself to heal. Now, I’m proud to say I’m really OK. To people who suspect that they are suffering from depression, don’t be afraid or ashamed to ask for help. It’s your life that’s on the line,” she declared. “To those who know someone who could be experiencing depression, be very careful with what you say to them. You don’t know how it would affect them.”

As an effect of depression, Jessy said she resorted to binge eating and drinking alcohol. “I also stopped working out. I became lazy. I just wanted to lie in bed. She then confirmed receiving from her bosses in ABS-CBN what was called a “fat memo,” which is a warning for contract artists to get back in shape or else lose work.

“I didn’t feel bad about getting the memo, after all, being fit is part of our job as TV personalities. We have to be in shape. I also understand the concern of the network for our health. How can we function well if we’re not healthy and fit?” she stressed.

Aside from getting back into shape, Jessy also battled depression by maintaining a positive outlook in life. “I’ve also decided not to care about bashers. I used to think that if you fight them, you would eventually silence them. I was wrong. They will only try to make you angrier. I’ve learned that it’s better to calm down and not to take them seriously,” she said.

It also helped that TV host Luis Manzano, her boyfriend of almost three years, has been very supportive of her. “I once told him, ‘Maybe I should quit show biz and just go back to studying.’ Instead of quitting, his answer made me feel strong and determined. He said, ‘Sige quit ka! Ako’ng bahala sa iyo!’ It felt reassuring to know that he’s got my back. I thought, ‘Lalaban ako kasi siya nga lumalaban,’” said Jessy.

After a two-year break from work, Jessy is excited to be back via the Jay Abello romantic film “The Girl in the Orange Dress,” which is an official entry in the 2018 Metro Manila Film Festival. The film also stars Jericho Rosales, and will open in cinemas on Christmas Day.

Jessy celebrated her 26th birthday on Dec. 3. She said her only wish was for the film to get a favorable response from the audience. “We put all our energy into this project. Echo (Jericho’s nickname) and I had so much fun doing this that I hope the positive energy will transcend beyond the screen. I really wish people would enjoy it as much as we did while working on it,” she said.