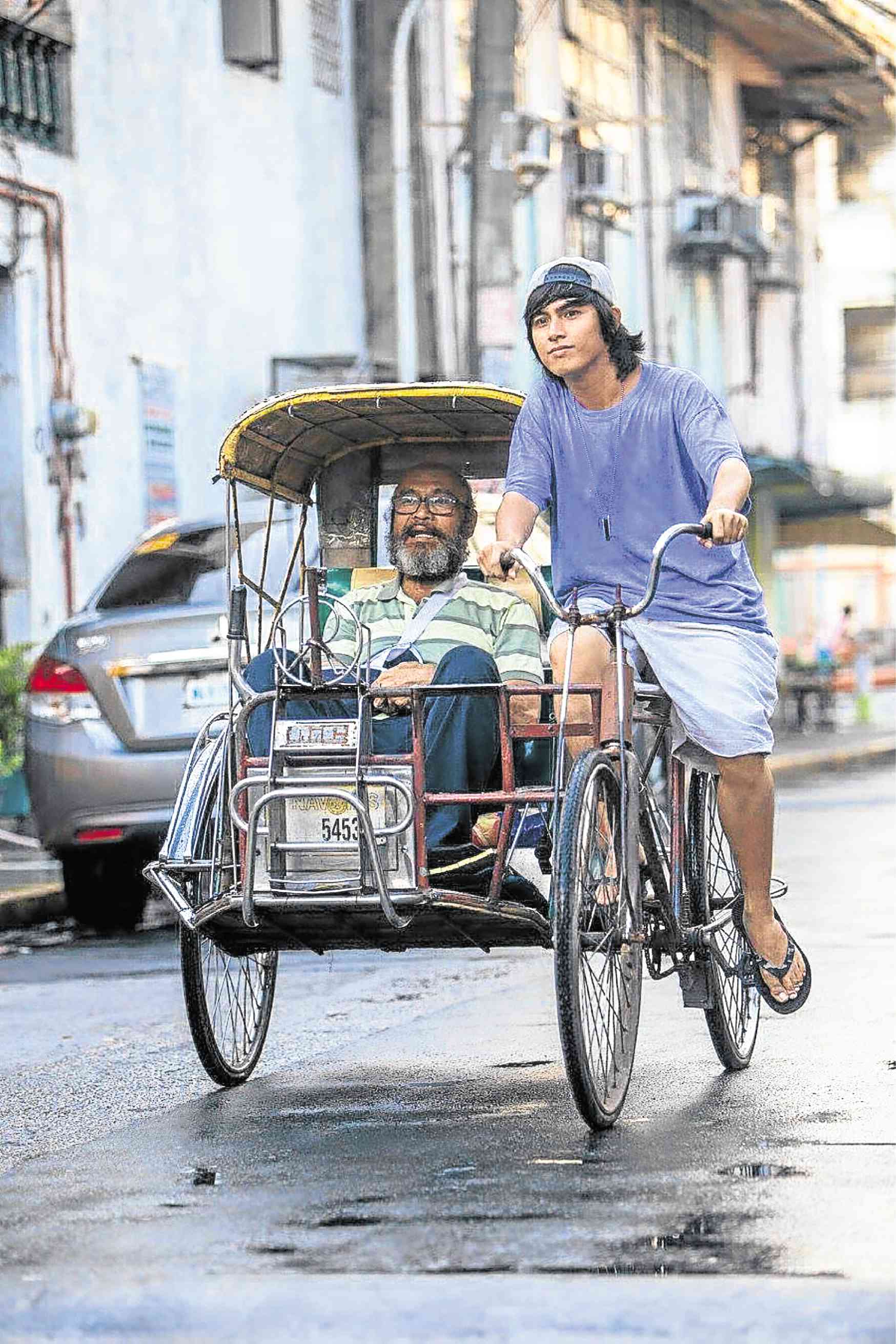 “Respeto,” a film that shows the unlikely friendship between an aspiring rapper and an old poet and martial law veteran, has received its latest accolade from the 2018 International Film Festival of India (IFFI2018) in Goa.

Director Albert “Treb” Monteras II accepted the Centenary Award for the best debut film of a director during the awards night held on Nov. 29.

In his acceptance speech, Monteras said it was “an honor to receive this award, [which I dedicate] to human rights victims around the world and the Philippines.” The IFFI2018 published a photo of the director along with these quotes on its official Twitter account.

On his Facebook page, Monteras posted his photo with the caption: “[Go as] far as you can see.” —MARINEL R. CRUZ 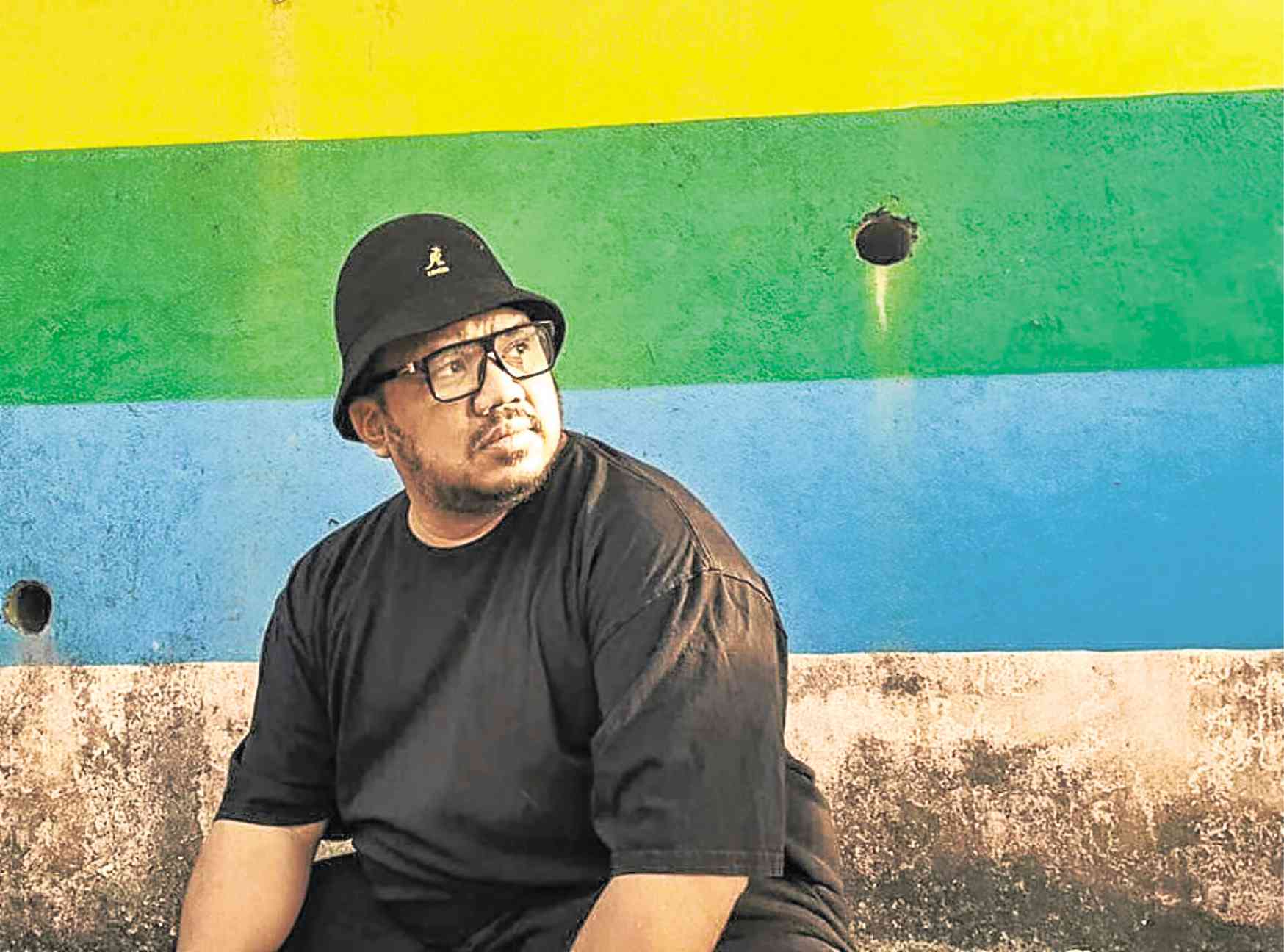