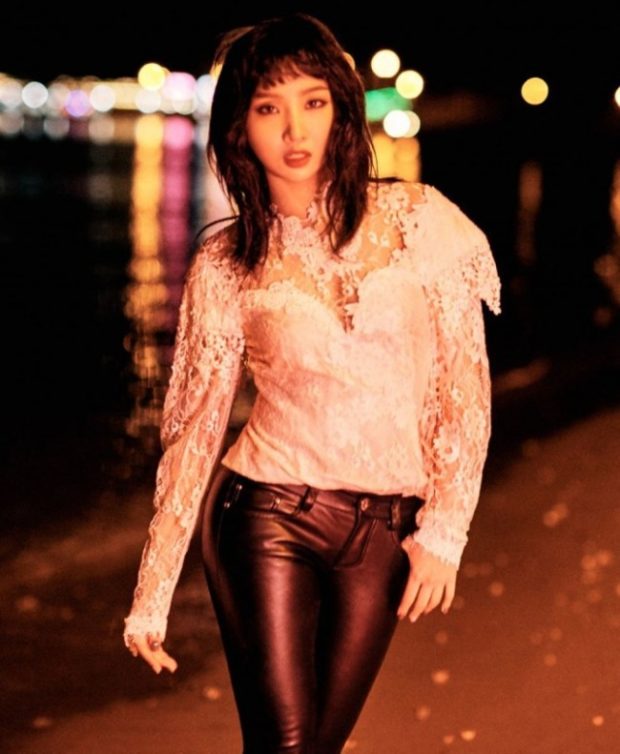 Former member of 2NE1 Minzy has released her first English single, “All of You Say.”

Minzy’s new single was first released in the United States on Saturday, along with its music video. The single is set for release in Korea and other parts of the world on Monday.

“All of You Say,” a mixture of reggaeton, K-pop and hip hop, was released ahead of her “Dance Break Tour.”

Minzy announced in November that she had to postpone the North American leg of the tour to early 2019 because of label delays.