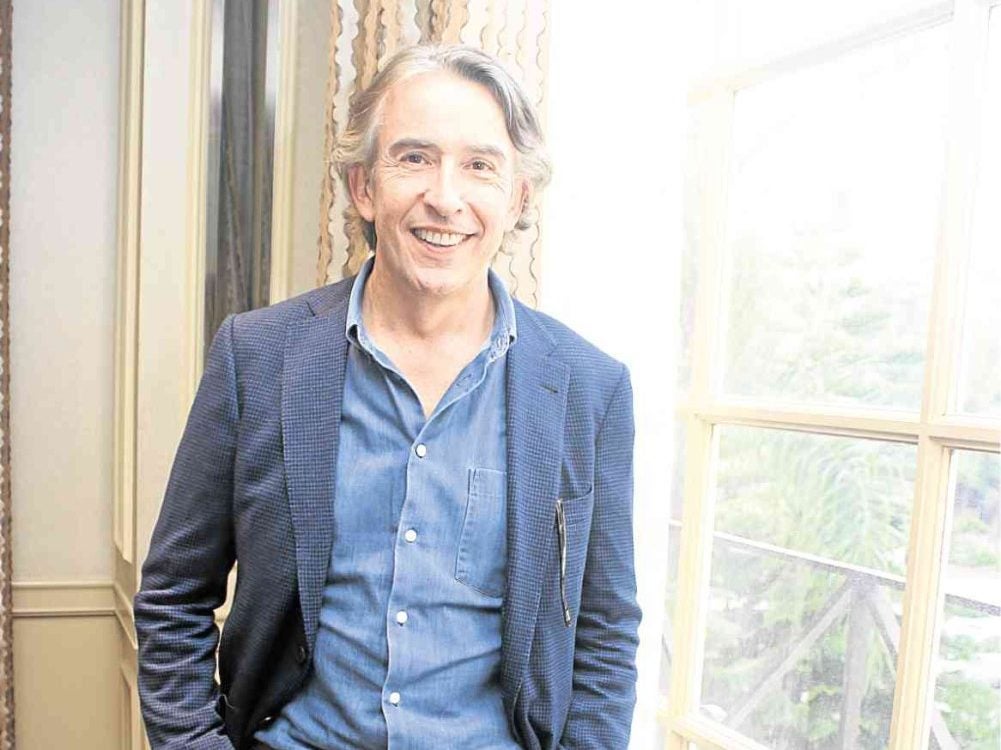 LOS ANGELES—I dare you not to smile while watching John C. Reilly and Steve Coogan as Oliver Hardy and Stan Laurel, respectively, in “Stan & Ollie.”

Yes, John wears a fat suit, prosthetics and makeup as Oliver, but he and Steve capture the essence of the world’s most famous comedy duo.

Whether they are singing, dancing, dishing jokes or performing the expertly timed routines of one of the 20th century’s most successful comedy teams, John and Steve are Laurel and Hardy. They bring to life the beloved derby hat-wearing pair who made 107 movies from 1921 to 1951. 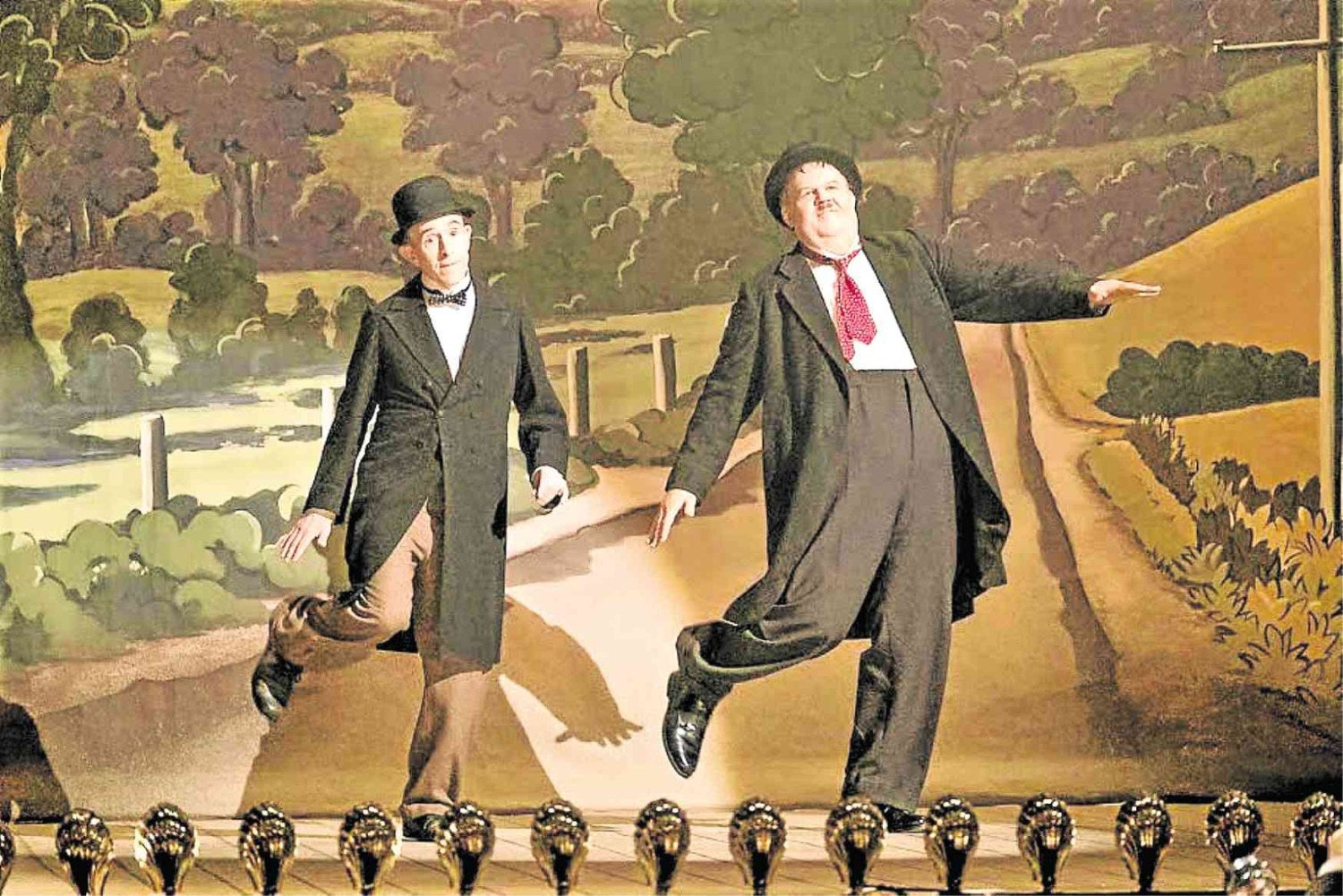 “Stan & Ollie,” directed by Jon S. Baird and written by Jeff Pope, focuses on the tail end of the iconic comic pair’s career.

To reignite their popularity, Laurel and Hardy accept a grueling theater tour of Britain. Joining them are their wives, Ida Kitaeva Laurel (Nina Arianda) and Lucille Hardy (Shirley Henderson), who are quite an act by themselves.

Nina and Shirley are as watchable as John and Steve, who, by the way, also comes from the North of England, as Stan did. Oliver was from Chicago, Illinois.

Excerpts from our separate chats with John and Steve:

Laurel and Hardy were perfect together onscreen. But how similar or different were they in real life? What’s interesting about Oliver Hardy was how different he was from Stan Laurel. And we do talk about that in the film. Oliver was someone who enjoyed the fruits of Hollywood… restaurants, playing golf, going down to Tijuana and all the fun stuff that movie stars get to do.

Stan was the one doing the editing, shadow-directing the films and constantly writing. I don’t think that lessens Oliver’s contribution to their creative partnership because the truth is that Stan would come up with these ideas or jokes.

Like you see in the film, Stan would pitch them to Oliver, and if Oliver thought they were funny, then those ideas would stick. That seems like just one little thing, but it was a very important part of their process. 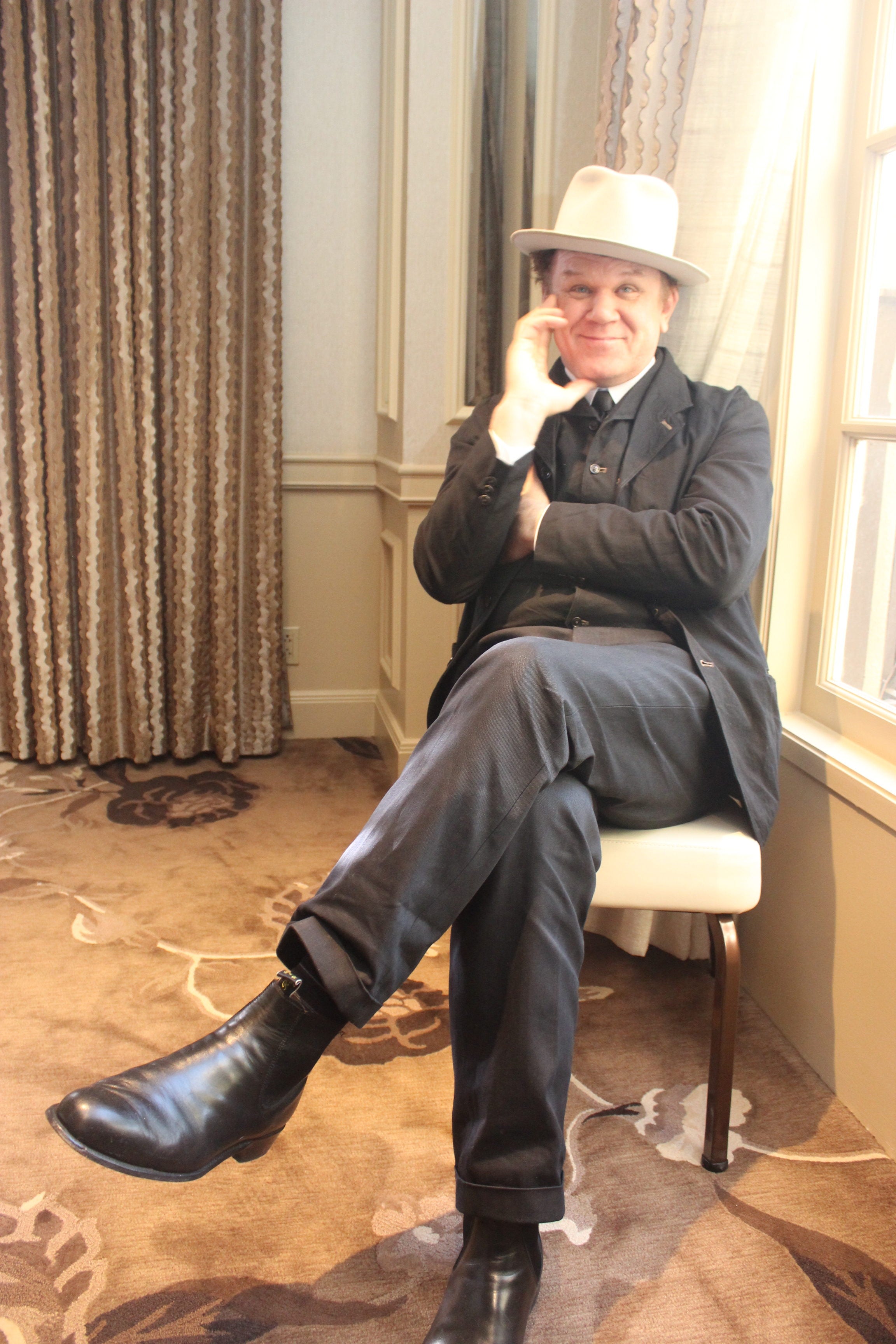 Oliver seemed to be a lonely husband… To a number of women. Stan was married several times. Two times to the same woman.

In your research, what did you learn about what you have in common with Oliver? We have some things in common. Once I got the look right, with the help of makeup and costume, I thought, all right, what is it about these guys? What is it about Oliver? Because they were the authors of these characters.

Stan, who was doing a lot of the writing, was sitting across from Oliver, noticing the little things when he was trying to charm a girl or whatever. That, to me, was the entry point into the character
—this romantic side of Oliver.

He’s always like a little schoolboy, terribly excited to meet a young lady. That was a real part of him. He loved flowers, music, food and wine. So his onscreen persona was an amplification of that romantic personality.

I do think I have that in common with him (laughs). I, however, have been married to one woman (Alison Dickey) for 26 years, so I did a little than him on the numbers there.

Do you share the film’s message that Stan and Oliver just did what they loved to do, whether money would come or not? Yeah, that’s certainly what I believe. When Stan says, “If we both knew that the movie wasn’t happening, why did we keep rehearsing the movie?”

Oliver answers, “What else are we going to do?” That’s what we’re put on this earth for. Whether we’re being paid well or little, or whether someone’s watching or not watching.

How hard was this role for you physically since you had to wear this heavy makeup, prosthetics and a fat suit to look like Oliver? Yes, of course, this was very difficult. It took three hours every morning to get that makeup on, almost an hour every day to get it off. And then, I was encased in this fat suit. So it was a big physical challenge. 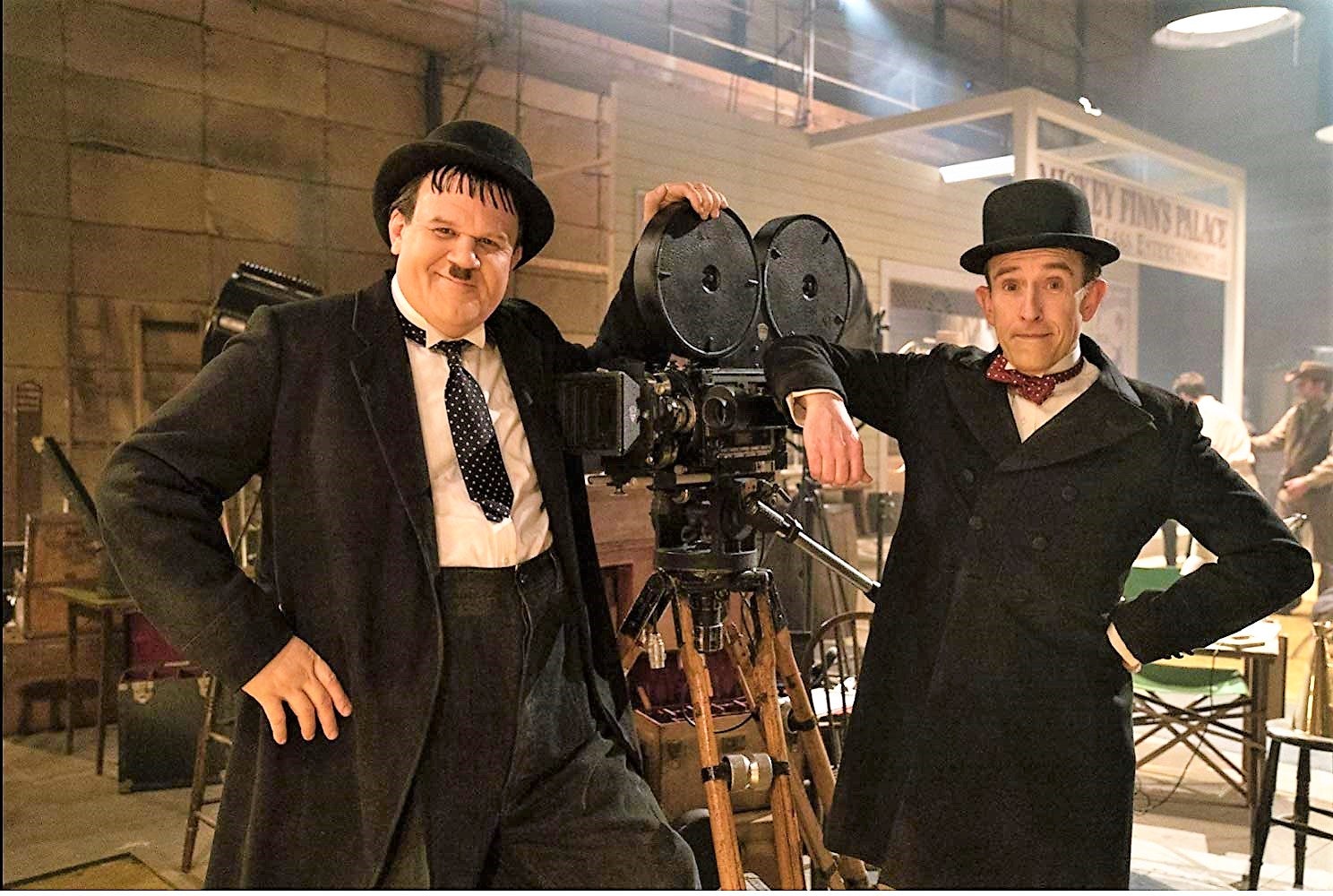 I’m someone who’s very impatient in the makeup chair, actually. I usually give people 10, 15, at the most 20 minutes to do what they have to, then I want to get out there and get to my work. I knew that wasn’t going to work on this one. You’re going to have to meditate, sit there, and let these guys do their work.

How did you get along with Steve Coogan? Do you still see each other after working on this film? Yeah, we do. Steve is very famous in England. I thought maybe he was a posh, rich English guy.

But when I got to know him, I realized we’re very similar, actually. He comes from the North, from a working-class background, or at least middle-class background, like me. He’s part Irish, so he’s got this sort of chip on his shoulder about the English like I do (laughs).

Steve is very funny. We have a similar sense of the absurd, in terms of our sense of humor. He loves old cars, which I also do. So we have a lot in common.

I was the one from out of town when we were shooting this movie in England. Steve lived there. I was touched by how well Steve took care of me.

When did you first become aware of Laurel and Hardy? What did you know about Stan before making this movie? I knew a little bit that Stan was the brains behind the operation way back when I did a little reading on them.

I grew up with what they showed of Laurel and Hardy on TV during vacation. They’d be on TV every morning, so I’d watch them. That was my first exposure to comedy, and I loved it.

It was only years later that I realized that although their act seemed childlike, it’s actually incredibly sophisticated and full of humanity.

Stan Laurel’s expressions when he looks confused and then you see about 10 different emotions go through his face in the period of 20 seconds—
that’s what appealed to me. When I had an opportunity to bring these emotions to life, I couldn’t resist that.

Which expressions did you like best? I thought both of them had great expressions. Oliver Hardy has those expressions to the camera that are timeless, so economical and funny, but I couldn’t choose between them.

They’re like yin and yang. They fit together perfectly. One cannot be without the other. They’re greater than the sum of their parts.

Were Stan and Oliver friends till the end? Stan died in 1965. He was still writing sketches for him and Oliver even after Oliver died in 1957.