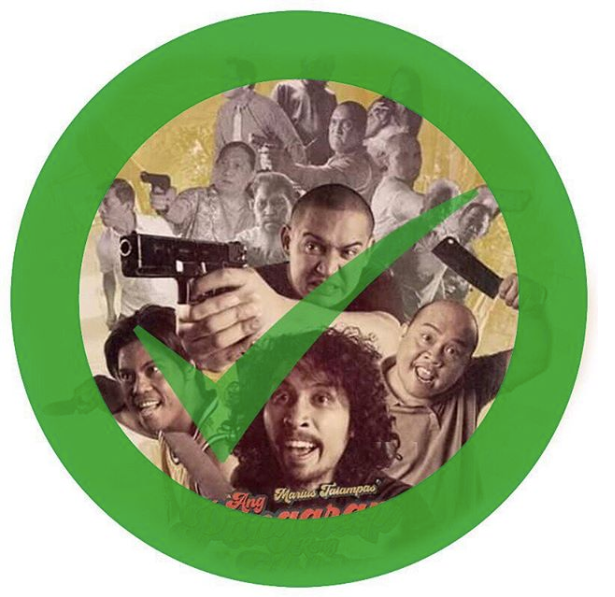 “Ang Pangarap Kong Holdap” initially had a hard time getting cinema slots because of its title, but more theaters have finally opened its doors for the film.

Paolo Contis, one of the film’s lead actors, aired his disappointments over the weekend as they were told its title would send a negative message to viewers.

“Isang malungkot na araw!” Contis wrote. “‘Ang Pangarap kong Holdap’ cannot get cinema slots. According to them, the movie is sending a bad connotation to the public because of its title.”

He maintained that the film’s purpose was to “entertain our audience and give a good laugh for less than 2 hours.”

Contis added: “This is our own way of making it light for the Filipino people. We think what you’re doing is the REAL HOLDAP.”

Meanwhile, Herrera was saddened by the movie’s “bad connotation to the public,” but remained “the audience is evolving. Mas matalino at mas mapanuri. If a content is dedicated purely to entertain, I believe the audience will feel it.”

He added: “Kaya pakiusap, cinema owners, let us entertain the people. I assure you, the crime rate in the Philippines will not rise because of our Film.”