Nostalgia trip for The CompanY 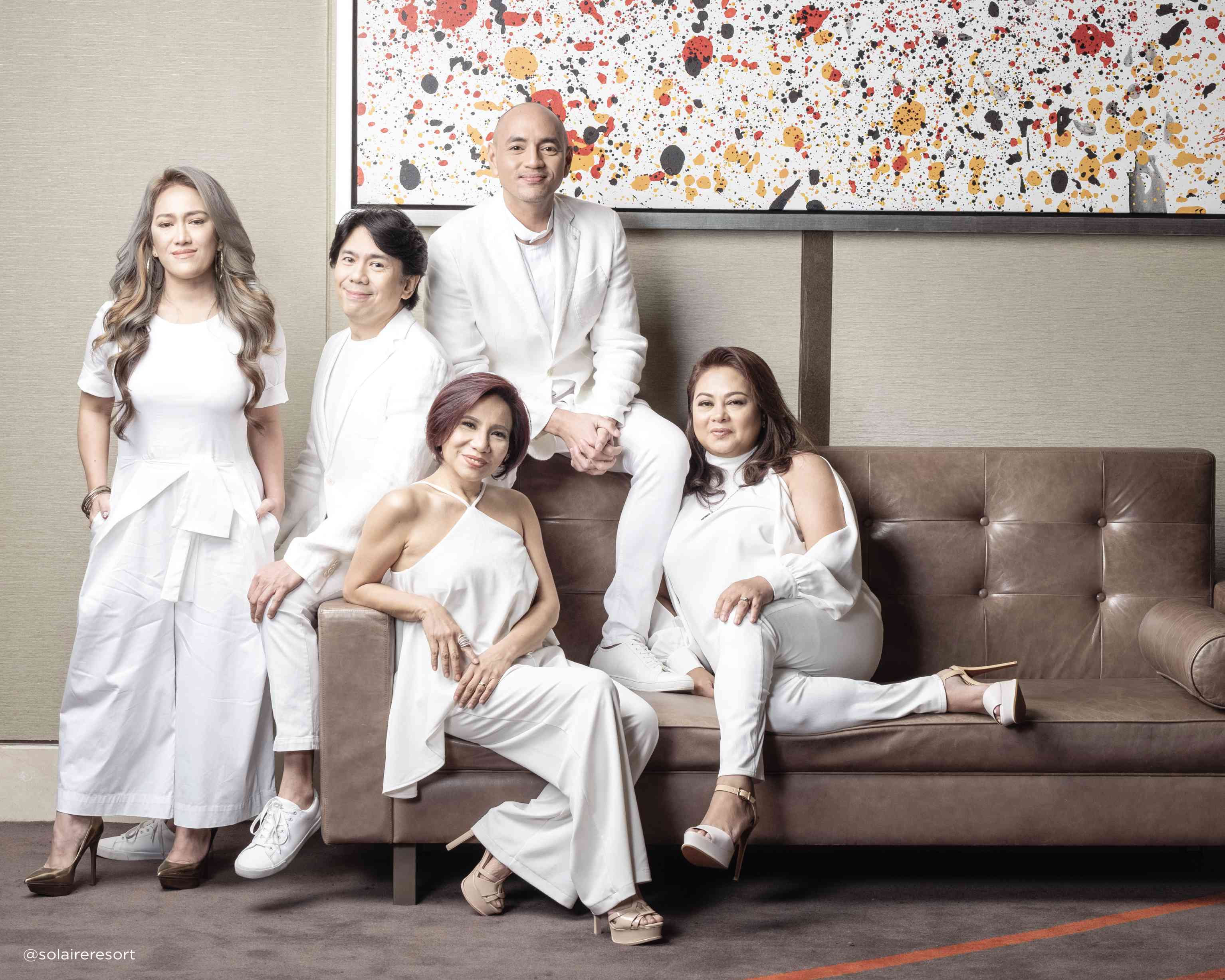 For its coming show “Throwback,” the vocal ensemble The CompanY intends to take the audience on a nostalgia trip and relive the different musical trends that defined the past five decades: From Motown and rock and roll in the ’60s; disco in the ’70s; pop and glam rock in the ’80s; grunge and alternative in the ’90s; and modern R&B in the 2000s.

And the group is urging everyone to look the part as they reminisce together through songs. “We want people to come in full costume from whichever era they please. Then, they can join us onstage,” member Annie Quintos said in an interview.

The concert, which will take place on Dec. 1 at The Theatre at Solaire (call 891-9999), is designed to be an interactive affair. “For the first time, some areas of the venue will be converted into dance floors,” Moy Ortiz, the group’s chief songwriter, said. “It’s going to be a visual and aural treat—a night of music and fashion.”

“Music is such a magical time machine,” he added. “It brings up warm feelings and memories. It reminds us of who we were or what we were doing back in the day. Music has that power.”

But more than a trip down memory lane, the concert, more importantly, will showcase The CompanY’s versatility and adaptability as artists, as they take on different music genres.

“From the get-go, we decided that we didn’t want to be pigeonholed in a specific style. Because if we had allowed that, we would have been easily disposed of, depending on the whims and changing tastes of the public,” Moy pointed out. “You have to be a shapeshifter, offer a buffet of genres to keep yourself interesting.”

The CompanY, which was mainly an a cappella and jazz group during its first five years, also plans to retrace its roots by coming up with a cappella versions of songs from each of the decades they’re delving in.

“Because a cappella music has gotten popular lately, thanks to shows like ‘Glee,’ the audience has grown more discerning about arrangements,” Annie said. “There will be the usual mashups and counterpointing, but we also want to level up. Perhaps we can introduce simple beatboxing to expand our sound.”

Joining them in this gig is the multihyphenate Jon Santos, who’s no stranger to sharing the stage with The CompanY. “Their audience is the same audience I hope to reach. And when we combine our respective fans, it’s always a fulfilling experience,” said Jon, who’s expected to not only provide the laughs, but also do some singing.

“There’s mutual admiration among us,” he added. “We have a wonderful rapport.”

While Jon will be taking care of the comedy aspect of the show—standup routines, satires, impersonations—he said he will insist on having The CompanY join the riot. “They’re all more than willing to undergo makeup or physical transformations with me,” he said.

Aside from the concert, the group is also coming up with a new Christmas song, titled “Love is Love is Love”—its first in 12 years. “It has a strong contemporary sound, but is also reminiscent of Motown. There’s also a bit of Brian Wilson in there,” related Moy. “So, even if it’s something new, there’s still a touch of throwback.”