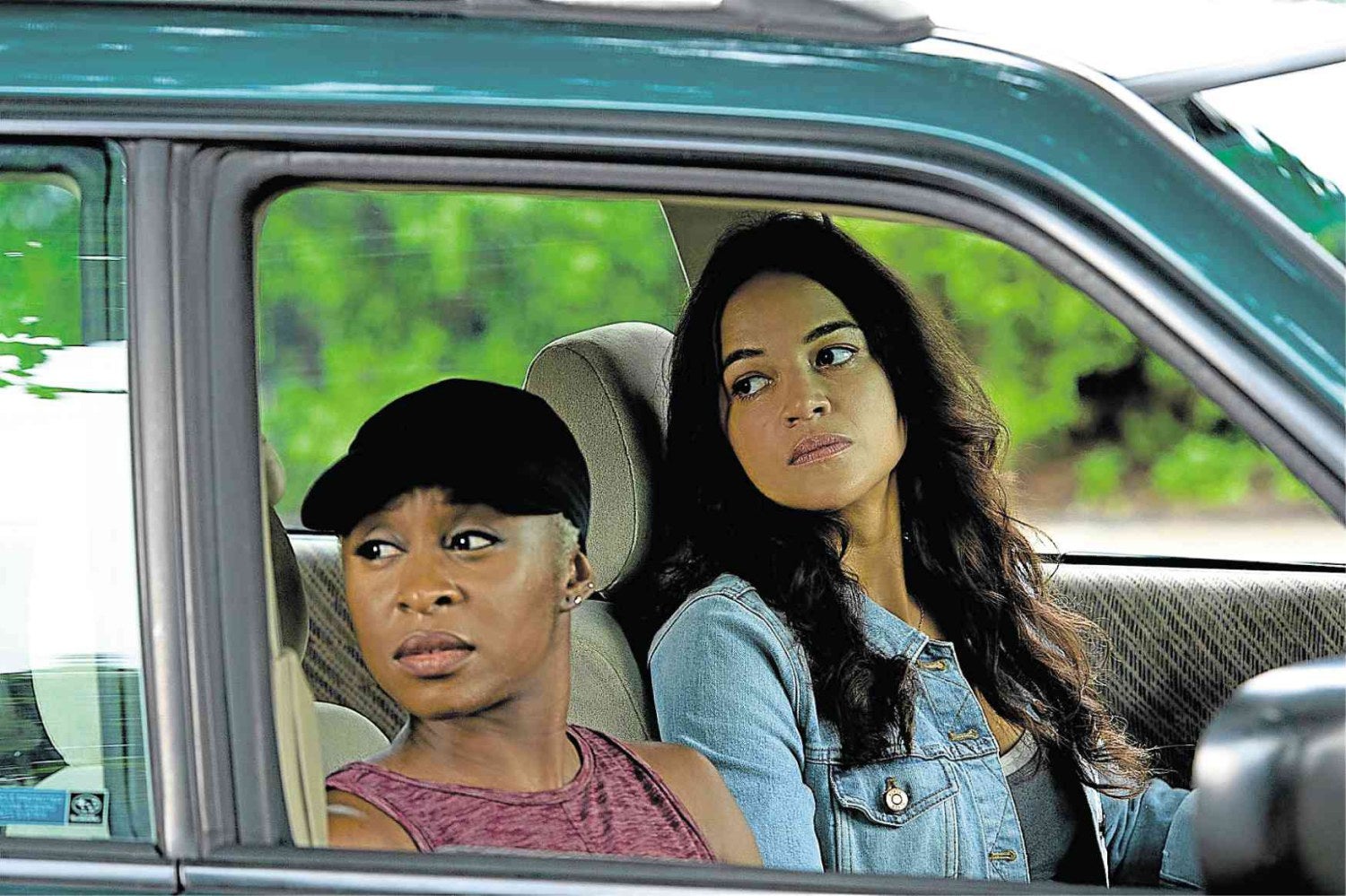 “Widows” brings together female leads playing bereaved women when a police shootout leaves their husbands dead during an explosive armed robbery attempt in Chicago. Their widows have nothing in common, except a debt they left behind from criminal activities. Hoping to forge a future on their own terms, they join forces to pull off a heist.