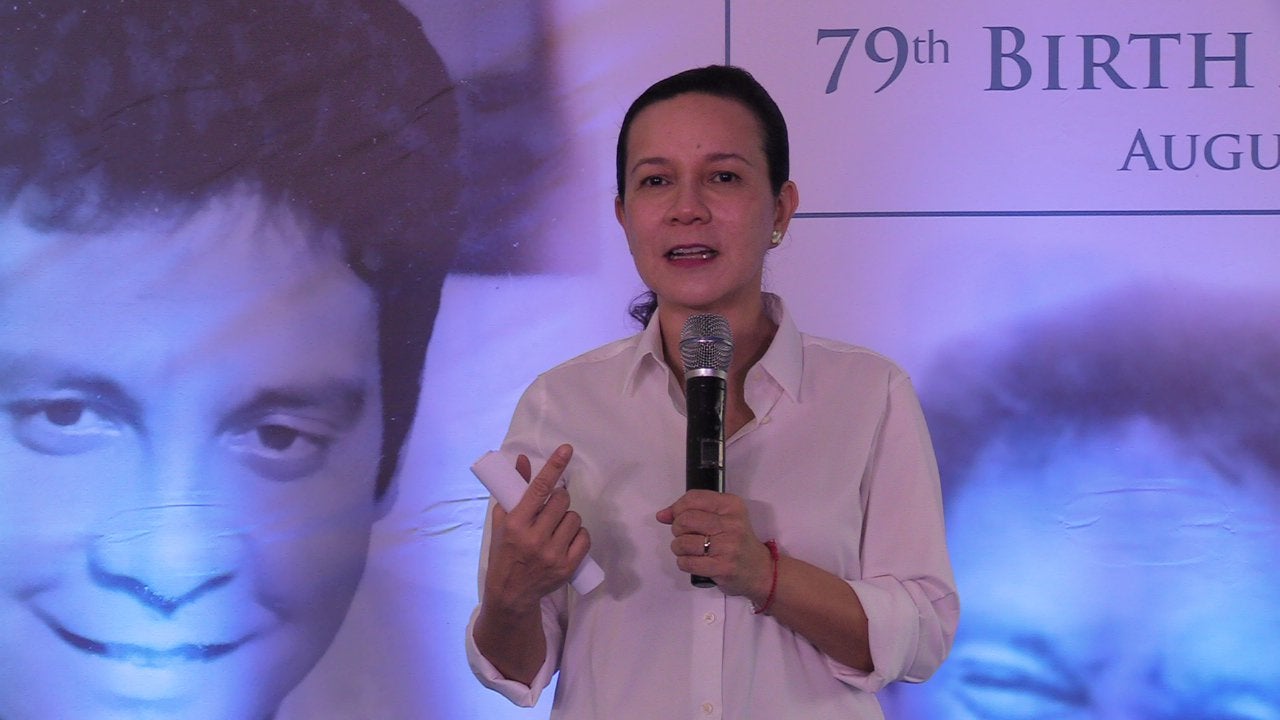 Senator Grace Poe said Monday she will not allow government to control how a television show like “Ang Probinsyano” is presented.

“As long as it’s not pornographic and it does not incite sedition against the government. ‘Yan ay kasama sa ating freedom of expression,” she added.

The senator issued the statement amid issues being raised by the leaderships of the Philippine National Police (PNP) and Department of Interior and Local Government (DILG) regarding portrayal of policemen in the TV prime time hit drama-action series.

Poe is the daughter of Philippine cinema’s Action King Fernando Poe, Jr., who was the first to portray the lead role in “Ang Probinsyano.”

Her mother, Susan Roces, also plays a character in the television series, which stars Coco Martin.

She pointed out that the PNP can ask television networks to help police with its programs against crime and corruption.

“I will encourage na ‘yung MTRCB together with the PNP, the DILG, at ang mga networks ay mag-dialogue, ano ba talaga ang mga goals nila?” said Poe, who was MTRCB chief during the term of President Benigno S. Aquino III.

“The PNP can also tell the networks to help them with programs against crime and corruption. ‘Yung mga bagay na iyon ay puwedeng pag-usapan” added the current who chairperson of the the Senate committee on public information and mass media.

Poe also criticized the PNP’s move to withdraw its technical support from the show.

Meanwhile, the DILG and “Ang Probinsyano” producers are set meet this week to “iron out differences” about the show.

The dialogue was set after the DILG warned of suing the show’s producers should it continue to portray the police in a negative way.  /kga