Jake Cuenca, Will Devaughn tested for drugs by PDEA

Jake Cuenca and Will Devaughn of upcoming film “KontrAdiksyon” went through voluntary drug test on Sunday at the Philippine Drug Enforcement Agency (PDEA) Laboratory Service in Quezon City, said a report from the agency. 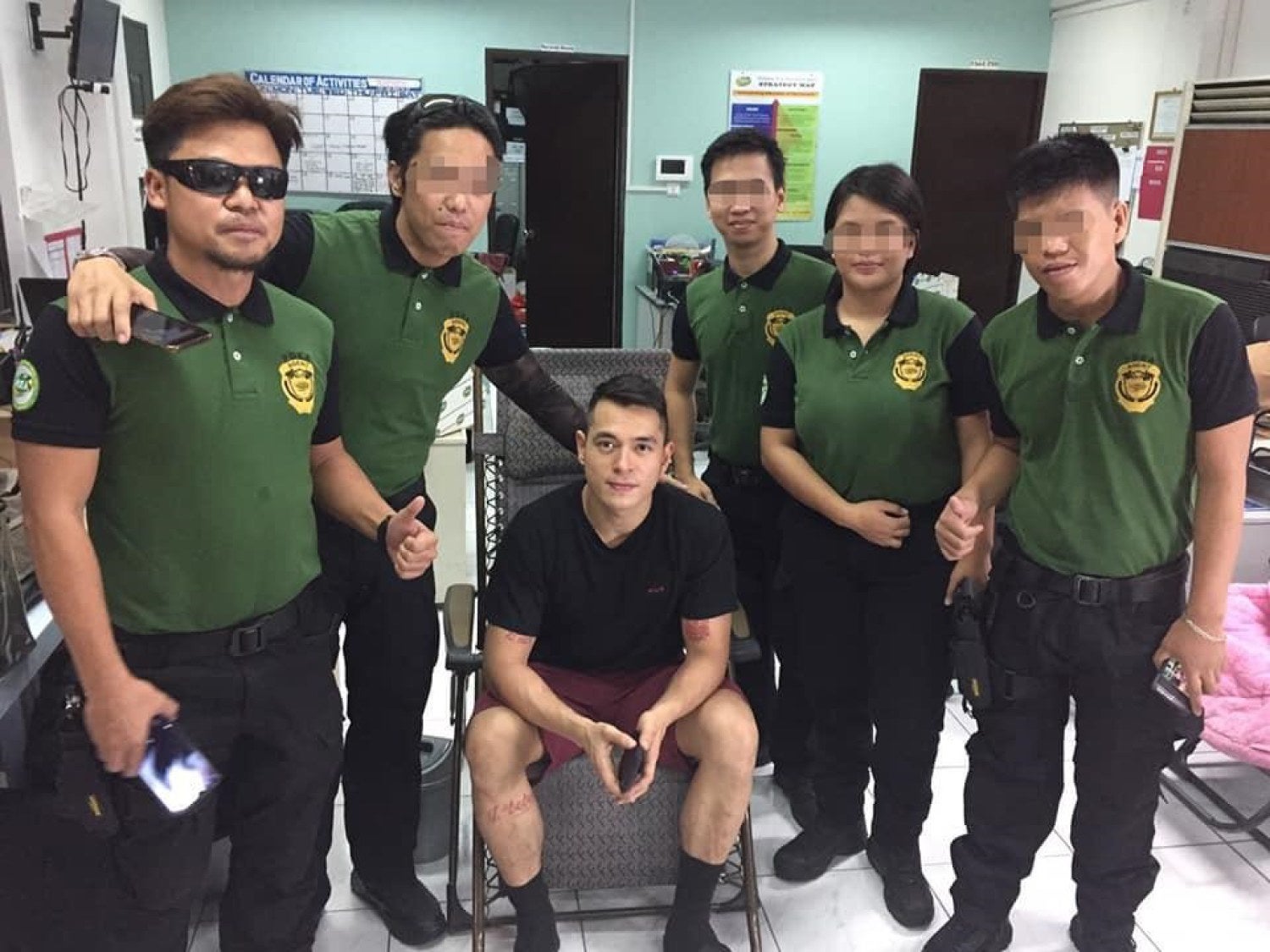 Will Devaughn at PDEA’s Laboratory Service in Quezon City. PHOTO BY PDEA

KontrAdiksyon is an action-packed movie that tackles the country’s controversial war on drugs.

It was written and directed by Palanca Award-winning writer-director Njel de Mesa, who also wrote the screenplay for Cinemalaya 2017’s Best Film “Respeto.”

KontraAdiksyon serves as the comeback film of newly relaunched Bell Films, the film production arm of Universal Records Philippines, after a 23-year hiatus.