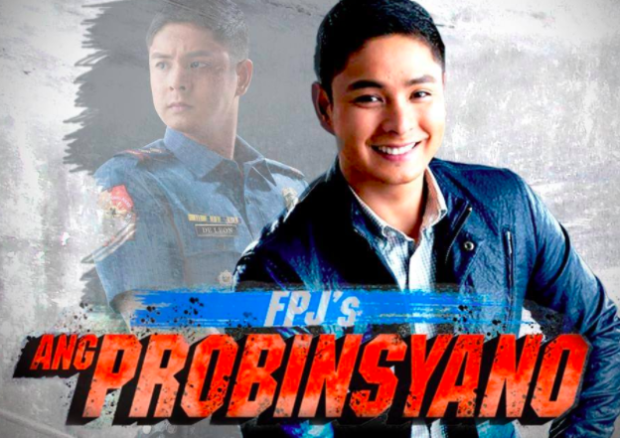 The Department of the Interior and Local Government (DILG) is considering to take legal action against the producers of the television series “Ang Probinsyano” over its negative portrayal of the Philippine National Police (PNP).

This was the statement of DILG Assistant Secretary Jonathan Malaya on Friday night as DILG Secretary Eduardo Año expressed his dismay over the program.

“We will seriously consider filing legal action and imposing sanctions including the prohibition on the use of PNP uniforms, properties and even using the acronym of the organization (PNP) if “Ang Probinsyano” continues with their grossly unfair and inaccurate portrayal of our police force,” Malaya said.

He cited that under Article 179 of the Revise Penal Code, “the penalty of arresto mayor (jail time of from 1 month and 1 day to 6 months) shall be imposed on any person who shall publicly and improperly make use of insignia, uniforms or dress pertaining to an office not held by such person or to a class of persons of which he is not a member.”

Año meanwhile said the television series sends a “wrong message” to the public on the portrayal of police officers and officials.

“I am dismayed on how “Ang Probinsyano” depicts the PNP organization. They are intentionally sending a wrong message to the public which is demoralizing the ranks of the PNP,” he said.

“They even included a designation of a scalawag chief of the PNP, and prop a group called ‘Vendetta’ who puts the law on their hands,” he added.

“Masyadong di na pangkaraniwan and it gives us a bad impression already. It is unfair when you portray yung ganyang mga activity na hindi nangyayari sa organization namin,” he said