Many celebrities were spotted alongside the film’s lead stars and Director Concepcion Macatuno. 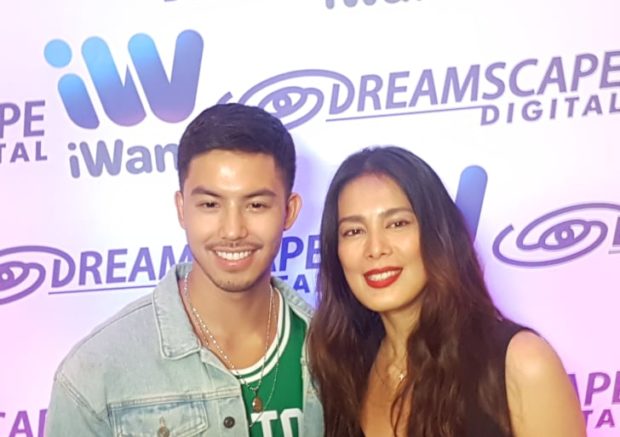 Aquino’s “Ang Probinsyano” co-star Coco Martin was in attendance to support the actress. 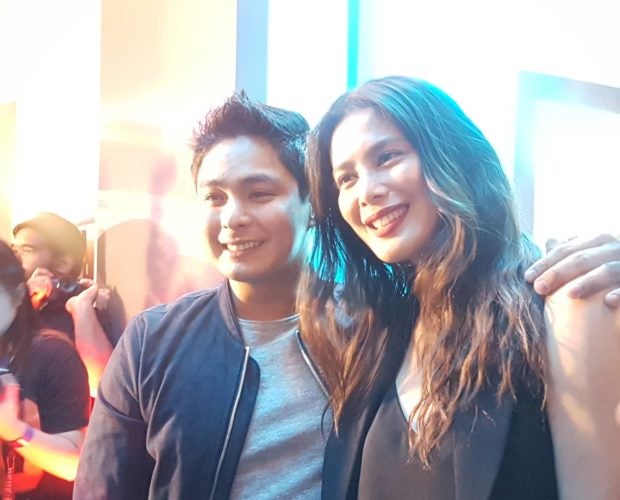 Agot Isidro, who also worked with Aquino in “Ang Probinsyano,” was spotted in the event. 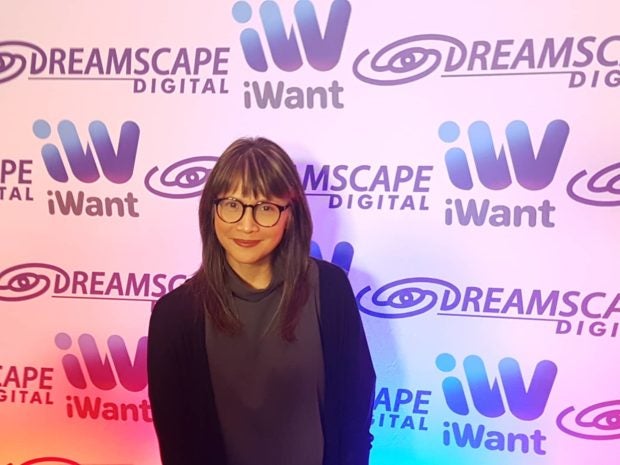 Another celebrity who attended the screening was Joem Bascon, Labrusca’s co-star in his Cinema One Originals debut “Double Twisting Double Back.” 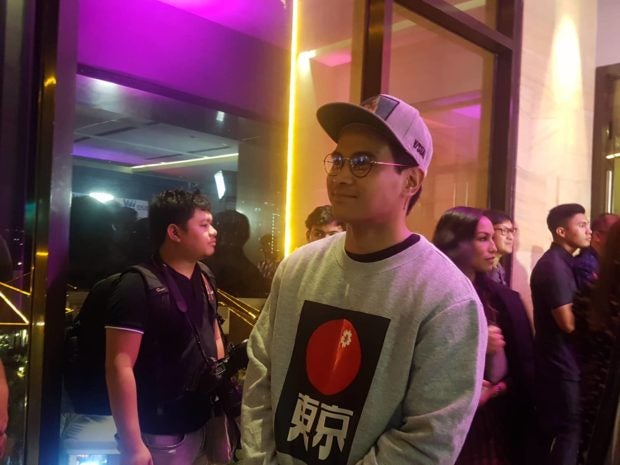 Nikki Valdez also showed her support for Aquino, whom she worked with in 2015 melodrama series “And I Love You So.” 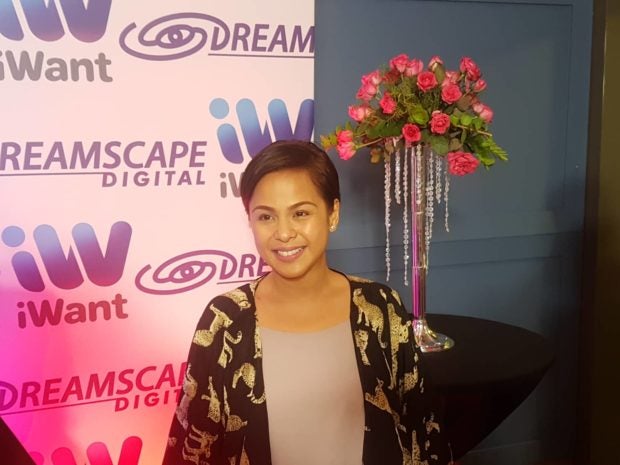 Ryza Cenon and Meryll Soriano, Aquino’s co-actresses in ABS-CBN’s upcoming series “The General Daughter” produced by Dreamscape, were also at the screening. 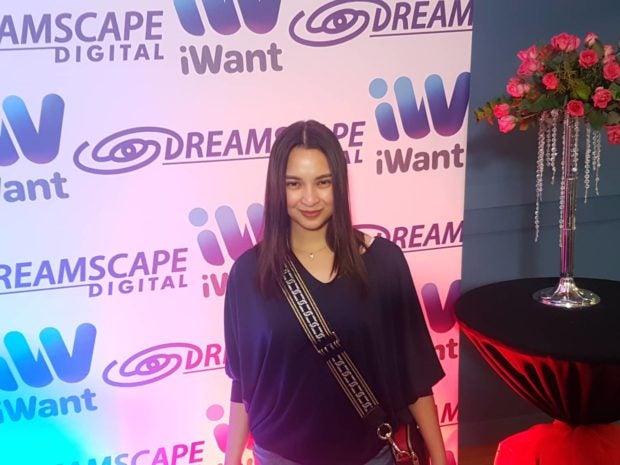 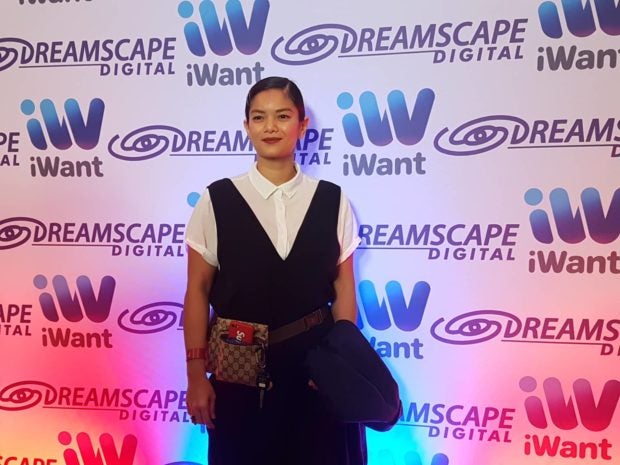 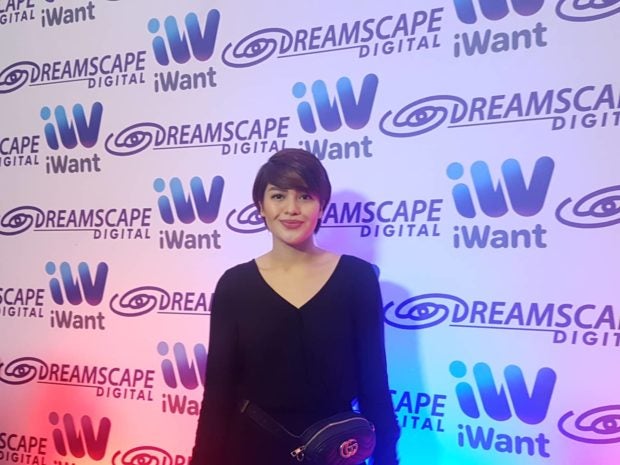 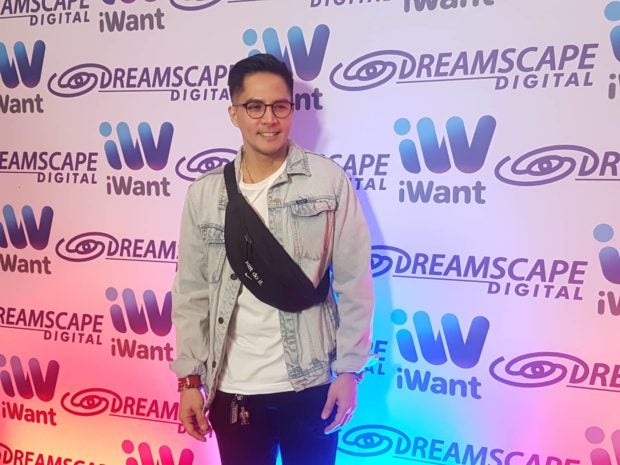 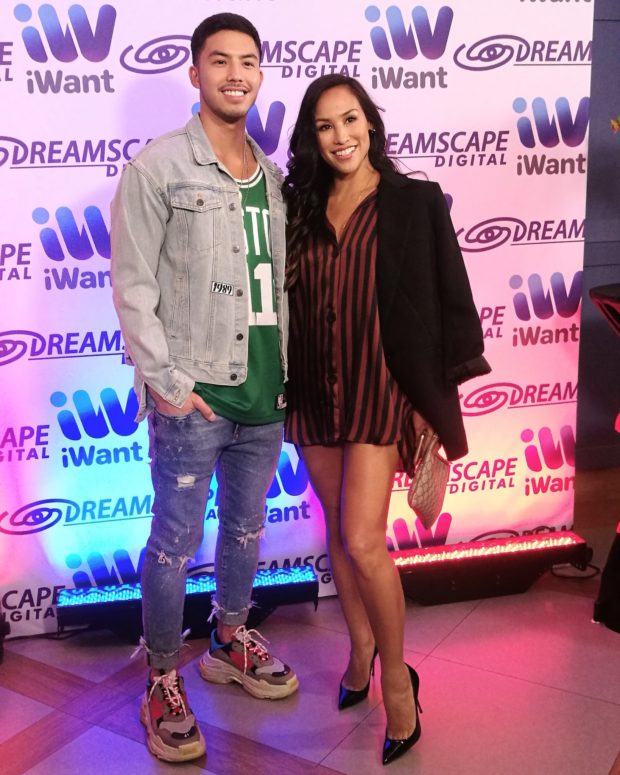 “Glorious” tells the story of Niko (Labrusca) and Glory’s (Aquino) struggling to keep their May-December love affair due to the stigma against large age gaps in relationships.

Written and directed by Macatuno,“Glorious” will be exclusively streamed on the iWant app and TFC Online (TFC.tv) starting November 17. /ee