Sue Ramirez unsuccessful in her attempt to talk to ‘poser’ 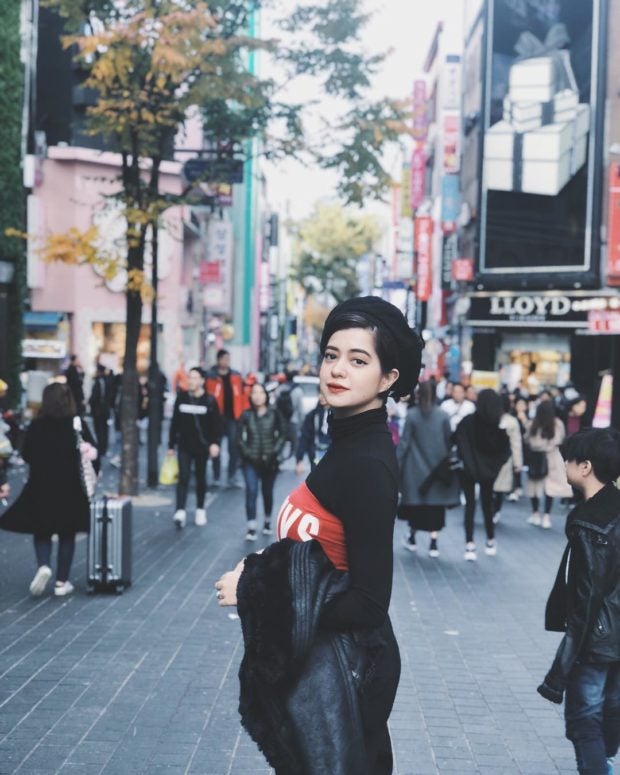 Social media accounts dedicated to celebrities are made by fans to express their admiration for their idols. However, one Sue Ramirez-dedicated Twitter account may have crossed the line, blurring the distinction between a fan account and that of a poser.

“I have been trying to get in touch with my poser since 2016, dahil nalilito na nga ang mga tao kung ano talaga ang real account ko,” she wrote, reminding her fans that the said account, whose username is the same as her verified Instagram account, is not hers. “Sa mga nalilito parin, hindi po ako ang @sueannadoodles sa Twitter.”

(I have been trying to get in touch with my poser since 2016 because people are confused with what my real [Twitter] account is. To those who are confused, I am not @sueannadoodles on Twitter.)

In the screengrab she posted, Ramirez learned that the name of the fan account’s handler was “Mariz” on May 5, 2016. She asked “Mariz” to tell Twitter users that Ramirez’s official Twitter username is @sueanna_dodd as people are getting confused with the two accounts.

(I am sorry if others think that you [handle this account]. This page is dedicated to you.)

Ramirez did not state whether it was her last conversation with “Mariz.”

Ramirez’s fans were surprised to know that the account they were following does not belong to Ramirez after all.

Omg. I was following a wrong acc hahahaha mygad mapaglinlang

Others said “Mariz” blocks fans who point out that the said account is not Ramirez’s.

Some fans noted that if the account was really dedicated to Ramirez, “Mariz” should have put a disclaimer or stated Ramirez’s official username on its bio.

Another netizen tried to make light of the situation by suggesting a “punny” solution.

Why don't you ask her to change the name of that account to some maybe a fanatic name like SuelidRamirez. HAHAHA

“Why don’t you ask her to change the name of that account to some maybe a fanatic name like SuelidRamirez [laughs],” said one netizen, NotTheTypicalPerson (@EpitomeOfSadness).

Ramirez has yet to divulge further details on her attempts to reach out to the supposed poser, as of this writing. JB