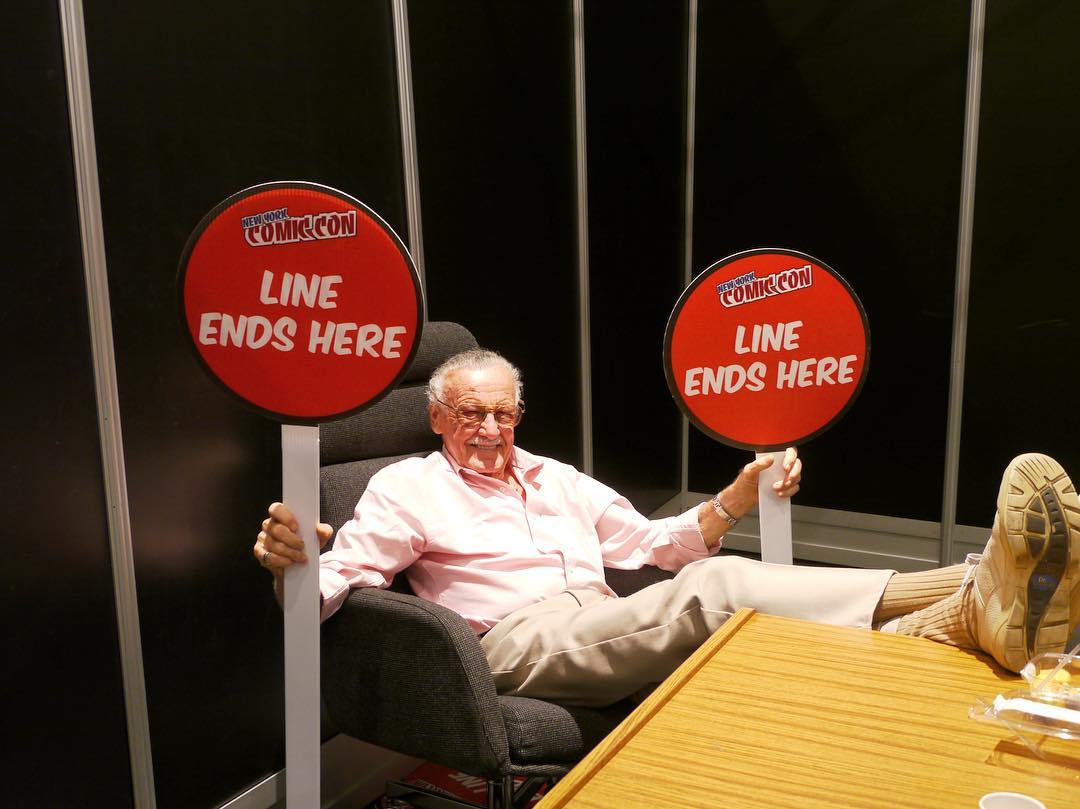 Comic book legend Stan Lee shook the world of entertainment when he passed away at age 95 on Nov. 12. But fans may yet see Stan the Man appear for one last time in the upcoming “Avengers 4.”

Back in April, “Avengers: Infinity War” co-director Joe Russo revealed in an interview with BBC Radio Scotland that Lee didn’t like to fly. To get around it, they had to shoot his cameo scenes strategically and in bulk whenever Lee was on set, as reported by CBR.

“If we have other movies shooting on the same lot that we’re on, for instance ‘Ant-Man 2’ or ‘Avengers 4,’ we group his cameos together and then move him from one set to the next and kind of get him through his cameos in one day,” explained Russo.

Considering Lee’s age and declining health, Russo’s team made the most of what they had to ensure Marvel’s public face continued to appear in the films.

Last March, Lee’s management had to cancel his appearance at the ComicCon Asia 2018, which was held at the SMX Convention Center in Pasay city on March 24 and 25, due to health reasons. Lee previously revealed in February that he had been battling pneumonia.

It is unclear how much stocked footage Marvel Studios has, so it’s difficult to say how many more times Lee will appear on the big screen. There are still the upcoming “Captain Marvel” and “Spider-Man: Far From Home” for 2019. At the very least he will still be in “Avengers 4,” which will open in theaters on May 3.

However, to have Stan the Man appear on “Avengers 4,” what is essentially the end of an era for the Marvel Cinematic universe, would be a fitting tribute to a great man who inspired many in his long, super-powered life.  Alfred Bayle /ra