How ex-‘PBB’ housemate Manolo Pedrosa gained back his confidence 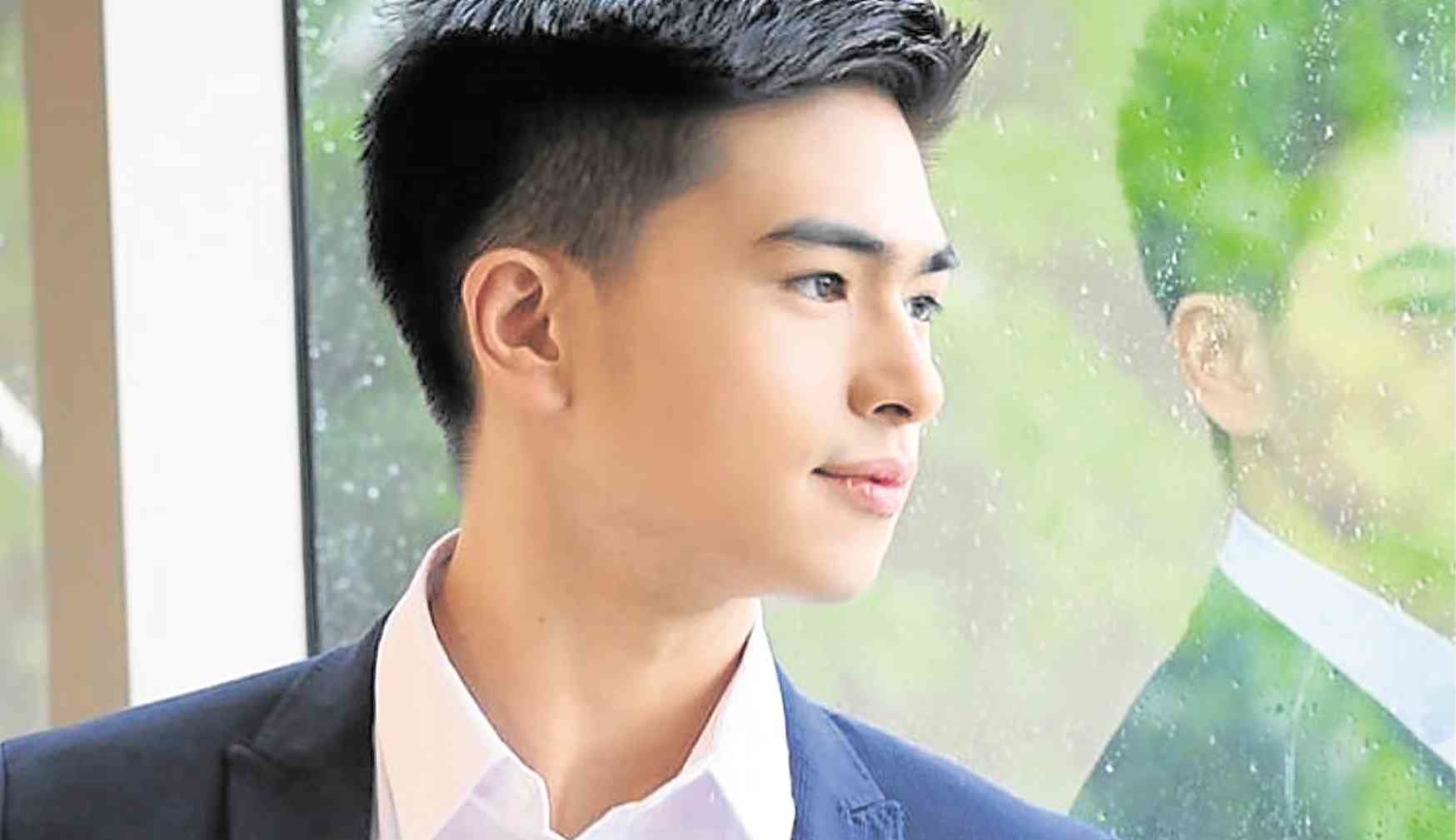 After his stint in the reality show “Pinoy Big Brother: All In,” young celebrity Manolo Pedrosa went on to star in the late morning comedy-drama series “Oh My G!” But just when it seemed his budding show biz career was going well, he hit a roadblock.

The then 18-year-old was diagnosed with a slipped disc, which caused him “intense pain,” and subsequently forced him to take a break from work.

“I was like a teenager trapped in a 70-year-old man’s body. I could barely move. I couldn’t work out, so I gained weight. I was about 250 lbs. at one point. My confidence dipped as a result. It was a low point in my life,” Manolo, now 21, told the Inquirer in a recent interview.

Doctors suggested he undergo surgery. But hoping to keep his back “as natural as possible,” Manolo opted for the longer road to recovery.

After two years of therapy, dieting and meditation, the newbie actor is now feeling healthier and—more importantly—with a newfound appreciation for the little things in life.

“You realize how lucky you are to [be able to] pursue your hobbies like playing basketball or going to the gym,” he pointed out. “I make sure I do the things I love with all my heart.”

Manolo returned to the biz earlier this year as a GMA 7 actor. He’s now part of the campy drama series, “Pamilya Roces.” “My No. 1 goal is acting; my dream is to become a leading man. And I want to experience different kinds of projects or roles, even villains,” he said.

After that, maybe I can explore other things and expand my skill set,” Manolo added. “I can do hosting or singing, perhaps.”

Asked if he has been eyeing actresses he would like to be paired with, Manolo said he’s interested in working with newcomer Kate Valdez. “I saw her performance in the show ’Onanay,’ and I was impressed,” he related. “If we become a love team, that would be fun!”