Magic, ice skating and illusions combined in a show for all ages at the Big Dome

Steve Wheeler’s “Magic on Ice” will cater to all ages with its remarkable and breathtaking show that combines the intrigue of magic, elegance of ice skating and the world of grand illusions.

From December 25, 2018 to January 1, 2019, this new genre of entertainment for kids and adults can be witnessed at the Smart Araneta Coliseum.

“It’s for everyone. If you’re 4, you’re 44, you’re 84, it’s a fun night out for a date night out or for the whole family to go,” the  show’s creator Wheeler said Tuesday during a roundtable at Gateway Mall, Quezon City. 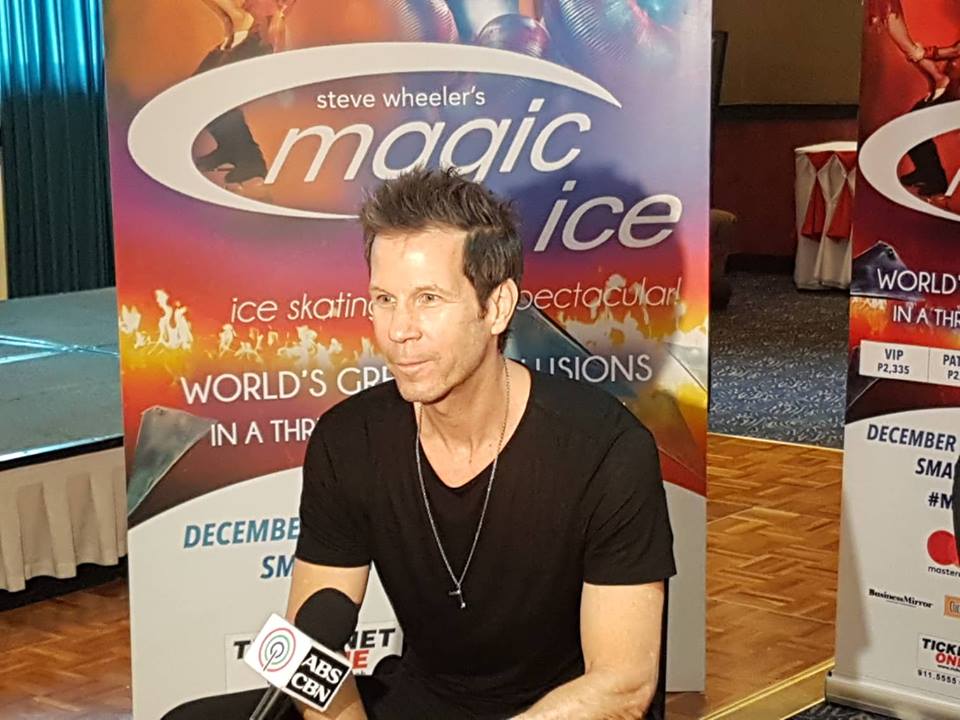 The show will feature a combination of mind-boggling magic tricks, illusions and thrilling ice acrobatics. 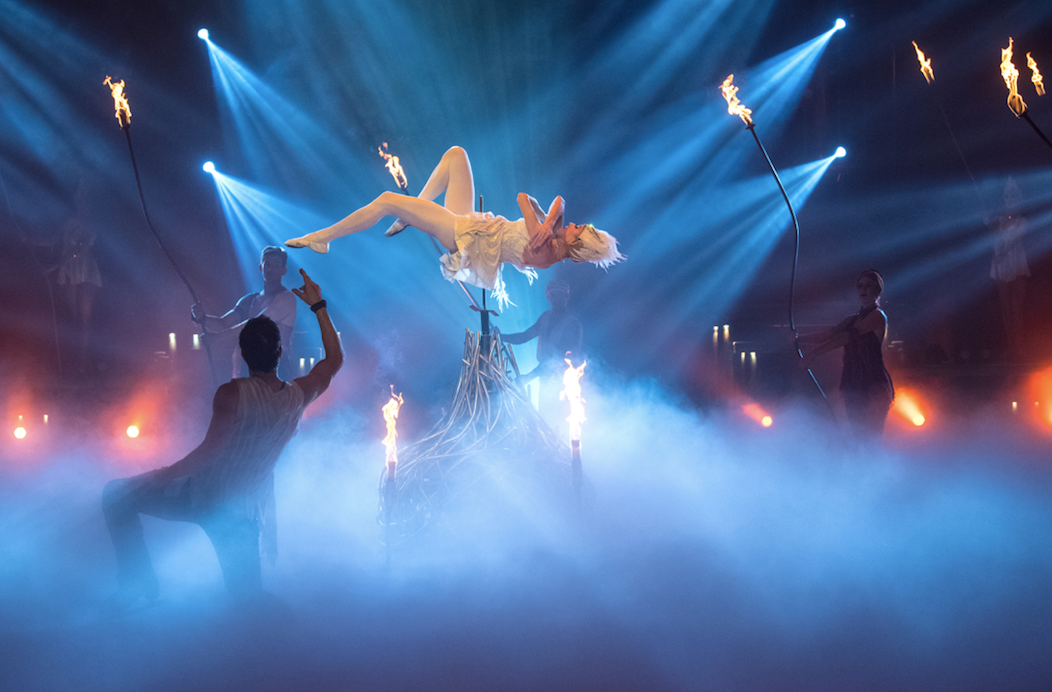 “We’ll see people appearing, vanishing, transforming beautiful levitations, we have some fun audience participation, comedy effects and at one point even invite kids in audience down to the ice to participate in the show,” Wheeler said.

The kids, especially, will love the show as the creator of “Magic on Ice” shared that they have performances specifically geared for the kids.

Nonetheless, it’s a riveting holiday experience and a one-of-a-kind show for everyone to see.

Among the most-awaited and jaw-dropping performances is Wheeler’s illusion where he’s placed and handcuffed in an enclosure with two big sets of knives suspended above with a rope set on fire. He has to escape before the knives fall down. Wheeler assured “there’s a little bit of something for everyone” in “the only show of its kind anywhere in the world.” 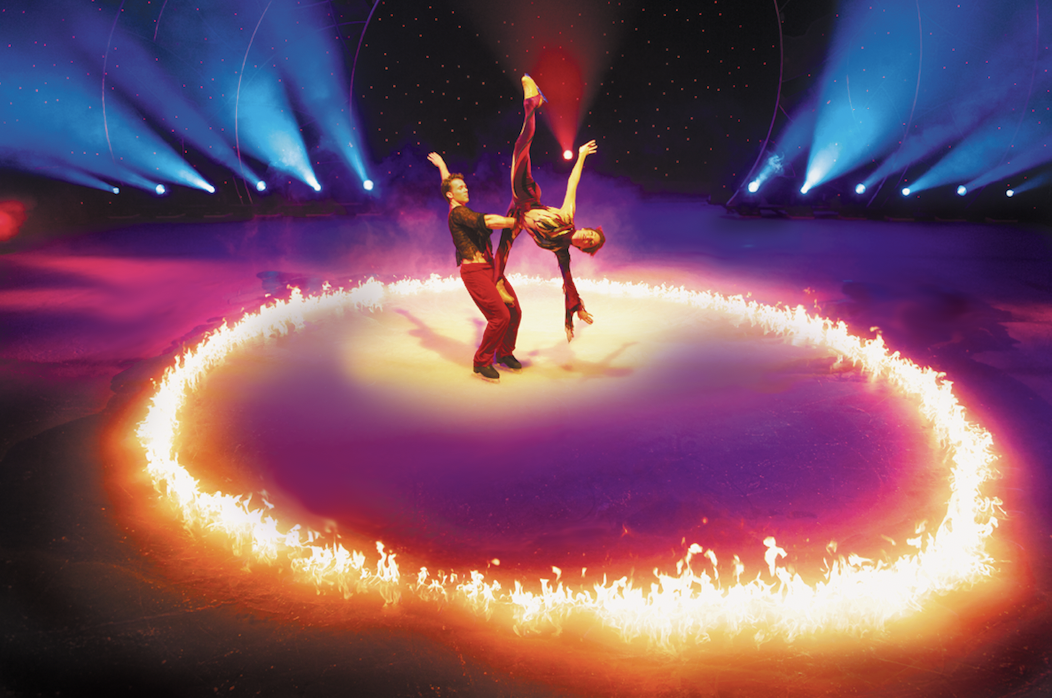 Celebrated as a world premier ice skating illusionist, Steve Wheeler has already performed over 20 million people in 200 cities around the globe.

Tickets ranging from P190 to P2,335 are now available via Ticketnet counters or www.ticketnet.com.ph.