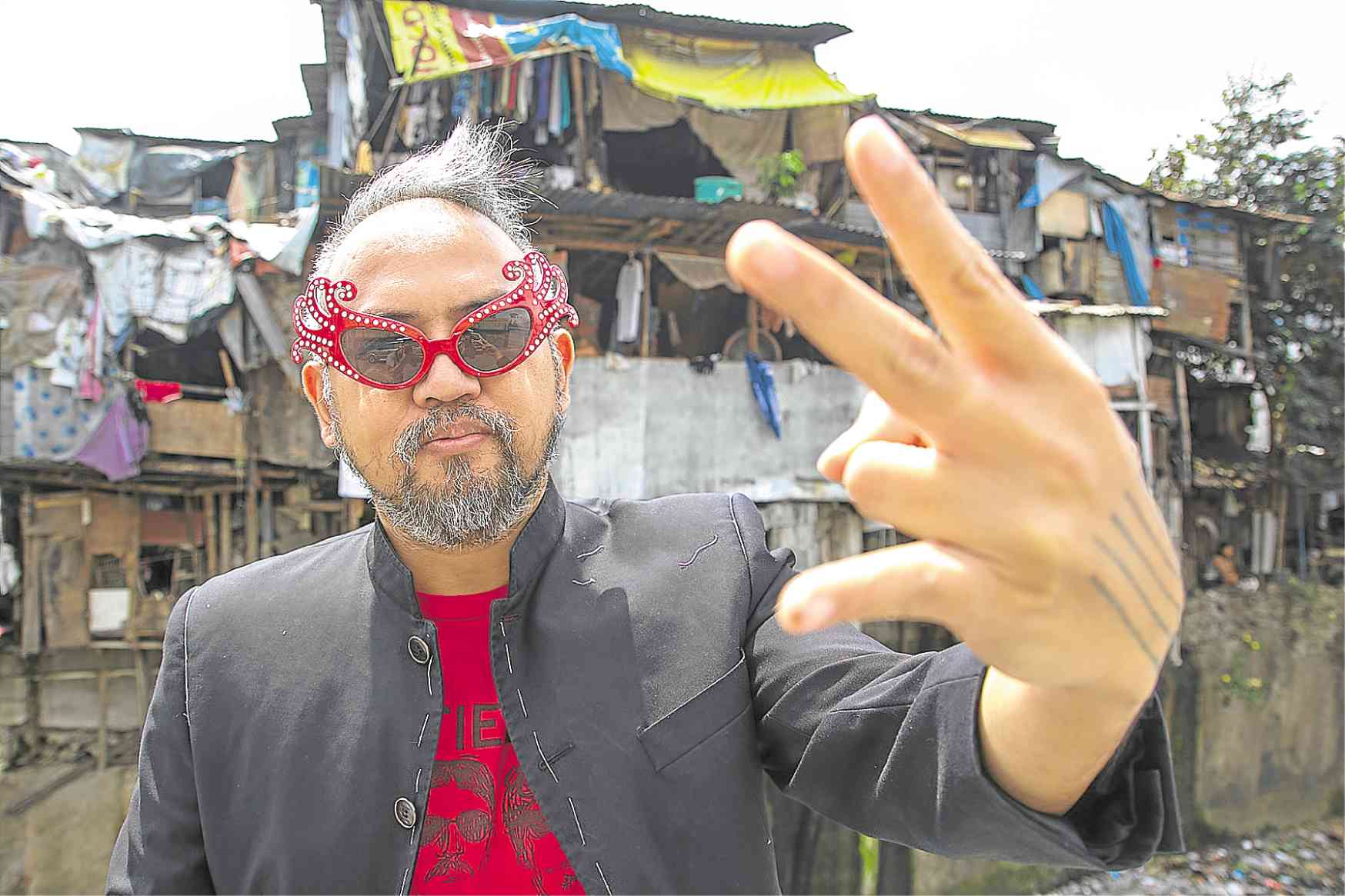 “Nervous Translation,” directed by Shireen Seno and produced by John Torres, is a nominee for Best Youth Feature Film.

The film was among the Cinema One Originals premiered in 2017.

With nominations from 22 countries, the 12th Asia Pacific Screen Awards gala will be held on November 29 in Brisbane. /cbb