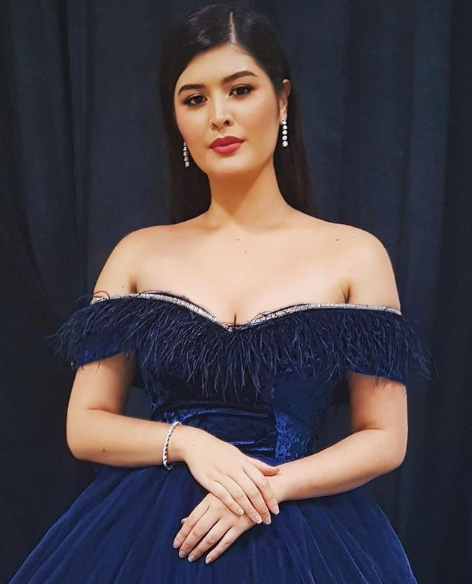 Amid news of sexual harassment allegations from Miss Earth pageant contestants, Mariel de Leon voiced her support for the women who have spoken up.

READ: Miss Earth delegates open up about sexual harassment in hands of pageant sponsor in PH

De Leon, who holds the title of Miss International Philippines 2017, wrote on Twitter Thursday, Nov. 8: “Sexual harassment in pageantry is real. Just like how it is in any field of work.”

Sexual harassment in pageantry is real. Just like how it is in any field of work.

IT IS NEVER OKAY TO BLAME THE VICTIM.

Miss Earth pageant organizer Carousel Productions Inc. was criticized for Cruz’s presence during coronation night even after he had been reported. Lorraine Schuck, executive vice president of the organization, said Cruz has been banned from future events.

In a now-deleted Facebook post in 2017, the German-Filipino model said, “I remember wearing my two-piece with the rest of the candidates backstage held here in the Philippines, the recent international pageant I was in. We were like meat waiting for our turn to strut our stuff just to surpass the segment.”

“I cannot deny the look in these girls’ faces backstage and the act we have to put out there on stage. It was the time where I realized it the most, when we went out for the audience and it was almost all men in a private setting show while we women felt so darn exploited like pigs being sold in the market,” she recalled.

“I do understand why there’s such segment to see the beauty of the woman. But it doesn’t feel right anymore… People have developed malice and perverseness. Some are using pageants as an opportunity to do prostitution as well,” she said.

“I wouldn’t want to encourage young women to join pageants… It becomes a selection of beautiful women, fake or natural, to be treated as ‘materials’ just like what Gabriela said.”

It started with a gown: Controversy forces Miss Earth-Philippines to resign