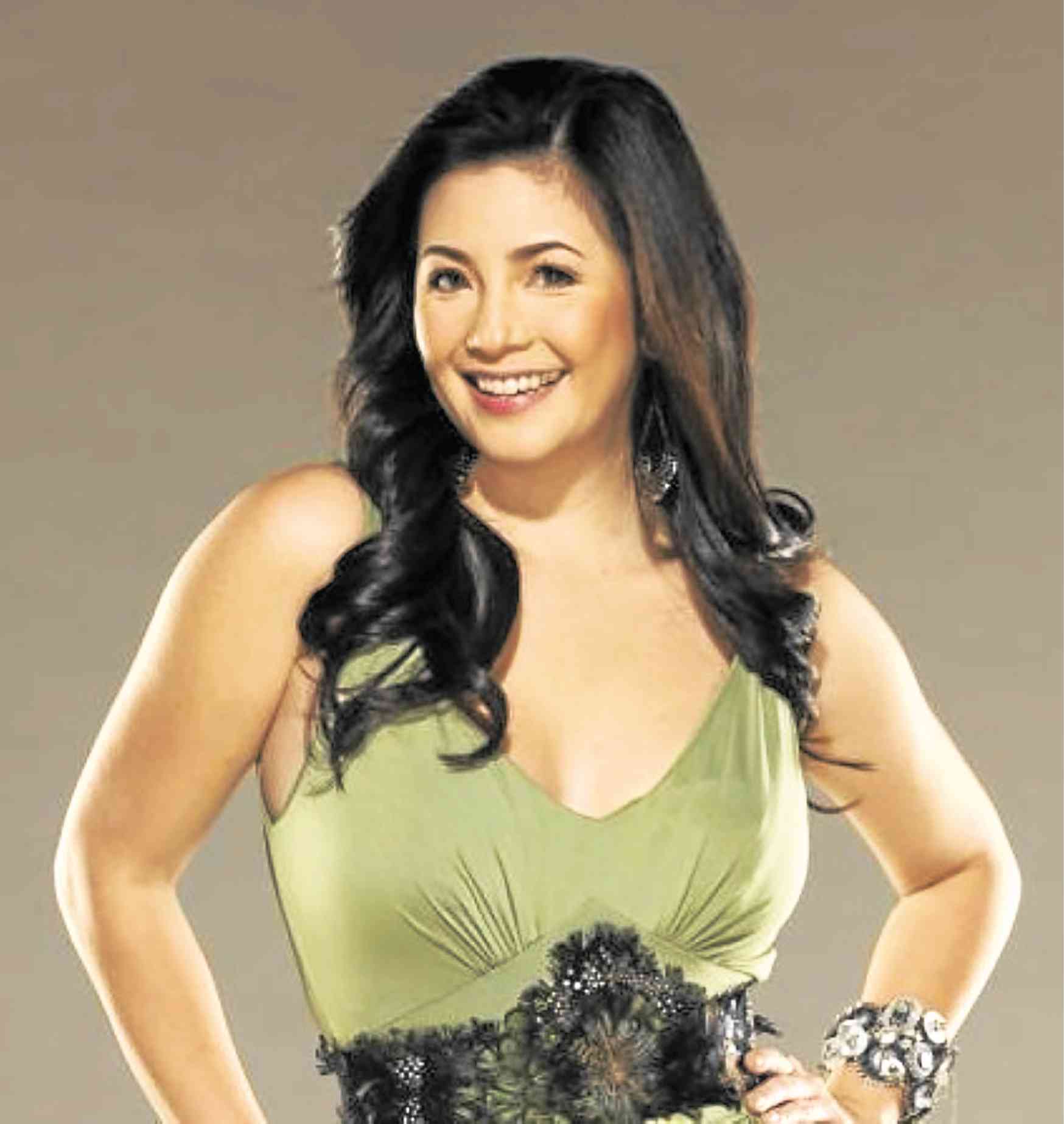 When Regine Velasquez’s transfer to ABS-CBN was made official last month, the singer was accused by not a few critics of, among other things, being unable to make her own decision; that she jumped ship only because of her husband, Ogie Alcasid, who made the same move two years ago.

But people close to her, Regine said, would know that such allegations couldn’t be farther from the truth.

“If you know me—and I think you guys do—you would know … na matigas ang ulo ko. You can ask my sisters. I do what I want to do, especially when it comes to my career,” she said when Inquirer asked her about the issue at a recent press conference for her upcoming concert series, “Regine at the Movies,” which will be held on Nov. 17, 24 and 25 at New Frontier Theater.

“About marriage, yes, he can take the lead. But my career is another thing—I have had it even before we got into a relationship. It has been my life,” she added. “My going back to ABS-CBN has nothing to do with him. It was my decision.” —ALLAN POLICARPIO

Read Next
Agents of ambush, November 8, 2018
EDITORS' PICK
Beyond the Chocolate Hills: A farm-to-table, heritage culinary adventure of Bohol
Metro Manila logged most number of new COVID-19 cases — OCTA Research
WHO says monkeypox is not yet a health emergency
A massive highway complex makes living in the South highly attractive
Guarding Sara: Why next VP is getting own security team
House energy committee chair Arroyo bats for cheap electricity
MOST READ
Leon Barretto steps up for sisters, asks dad Dennis Padilla: ‘Please stop resorting to public shaming’
LOOK: Rita Daniela pregnant with first child
Marjorie Barretto to speak up on Dennis Padilla, kids’ relationship ‘in time’
Guarding Sara: Why next VP is getting own security team
Don't miss out on the latest news and information.