Malek on Mercury: He had the kind of voice that could only come from the heavens | Inquirer Entertainment
Close
menu
search

Malek on Mercury: He had the kind of voice that could only come from the heavens 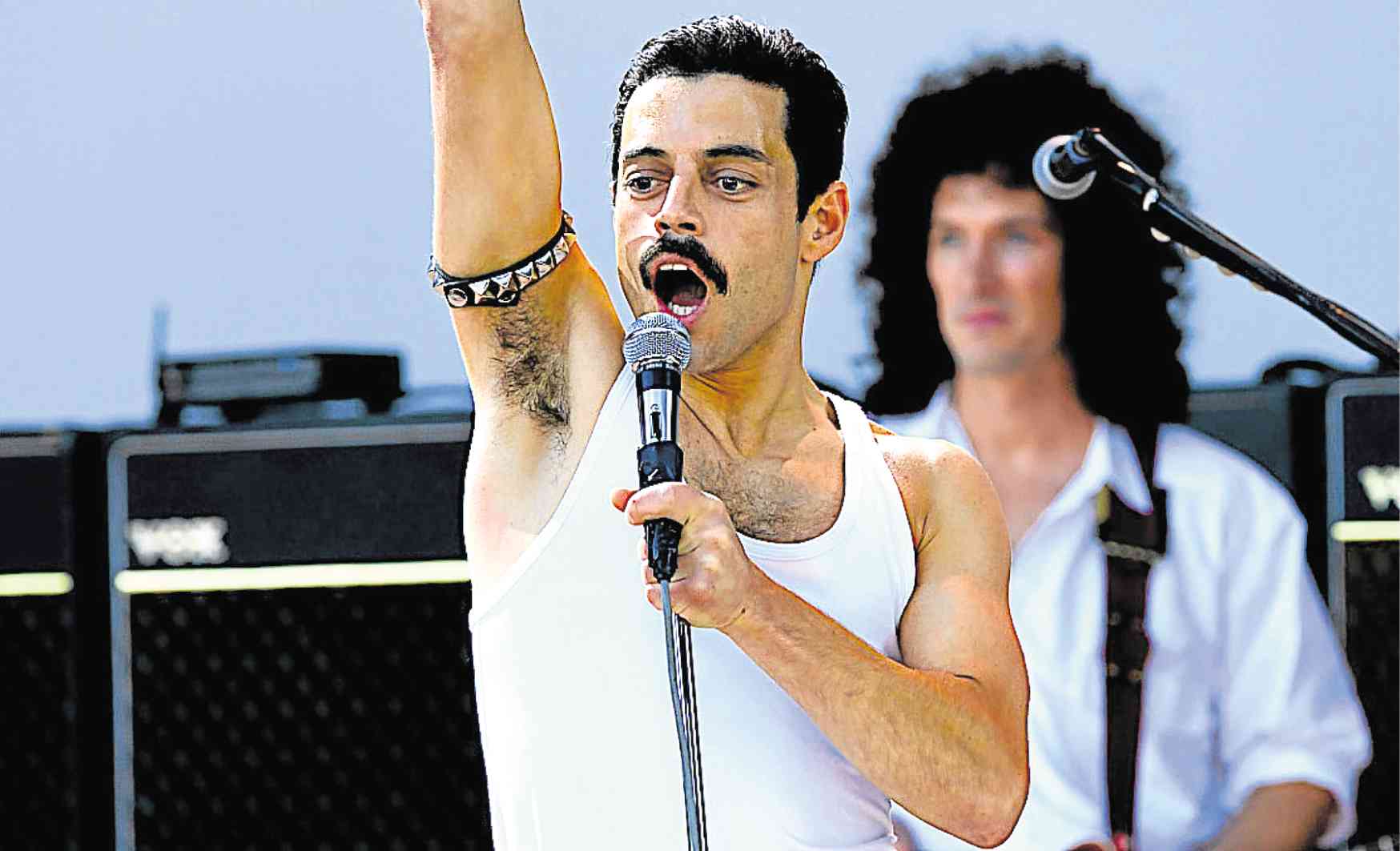 Rami Malek knew he had his work cut out for him when he was tapped to portray Freddie Mercury, the lead vocalist of Queen, in the biopic “Bohemian Rhapsody.” When we told Rami during our recent one-on-one chat with him that he was just as uniquely idiosyncratic as Mercury, he thanked us, but said that even he found the task initially daunting.

“Freddie was larger than life,” he quipped. “He was exceptional at what he did for a living. He was very unique—from the way he played the piano to the way he moved onstage. It’s a talent that can never be emulated, nor should it be. He had the kind of voice that could only come from the heavens.”

How did he manage to hurdle the daunting challenge? “It’s hard to pin down what it is that allows us actors to do what we do. Sometimes, it depends on your ability for empathy, where you can rationalize what someone is doing, and why they are who they are—and you take it from there. You just try to empathize with someone and tether yourself to whatever he’s going through emotionally. Then, you can start.” —RITO ASILO