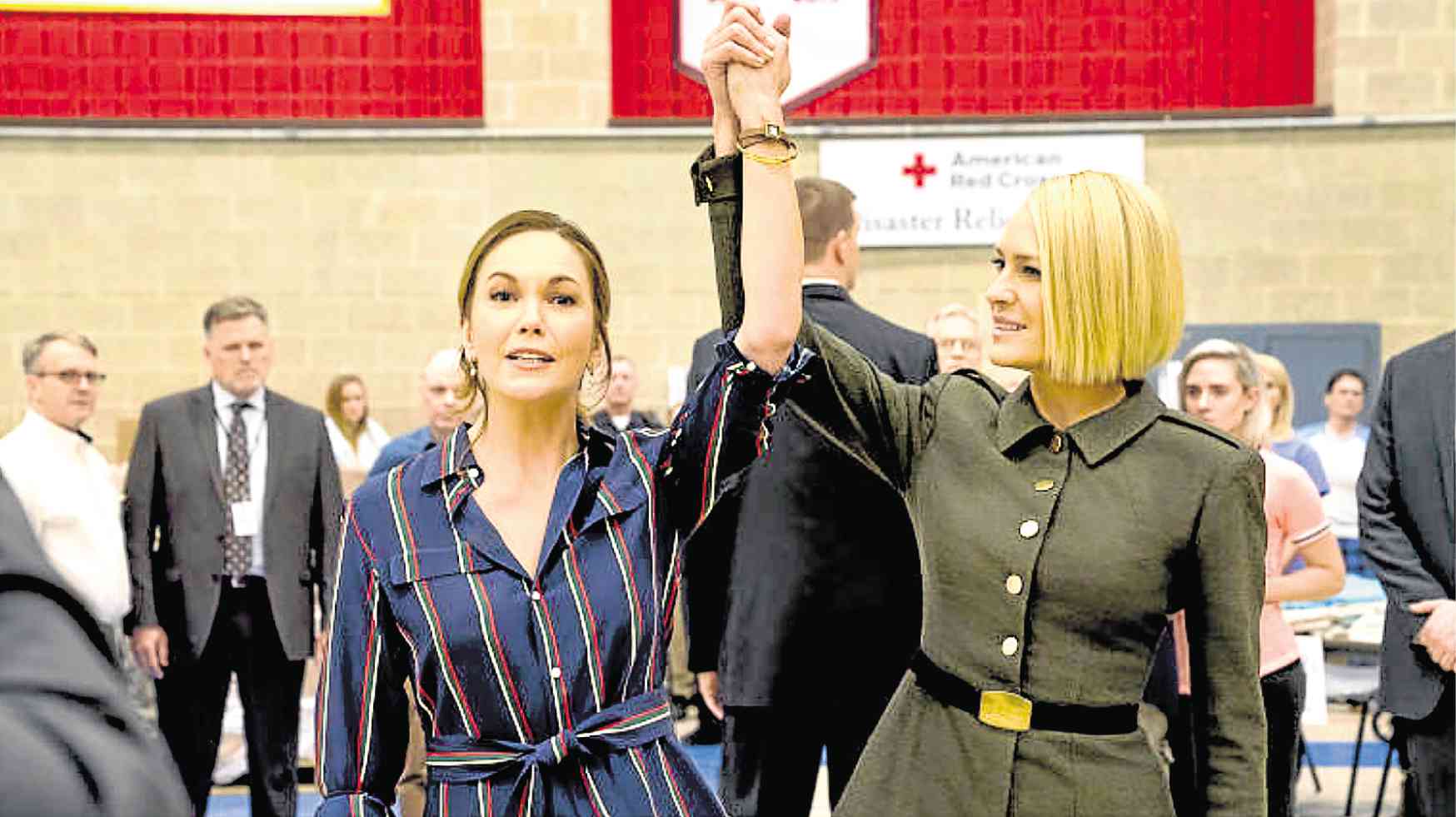 Grief is a b*tch, whether onscreen or in the real world it mirrors.

Take “House of Cards.” It’s impossible to watch the sixth season of the groundbreaking political drama without thinking about Frank Underwood, who had to “die” in his sleep after Netflix severed its ties with Kevin Spacey, following multiple allegations of sexual misconduct involving more than 20 men he allegedly molested.

You can say what you want about the 59-year-old Oscar-winning actor and his despicable sins of commission, but those wouldn’t be enough to diminish the power of his indelible performance as the sneaky US president for 65 episodes. It has its share of clunky moments, but the show eventually manages to transcend its contrivances.

We’re glad to note that “House of Cards,” which begins its eight-episode final season on Nov. 2, hasn’t become an inferior show as a result of Kevin Spacey’s departure or Frank Underwood’s death.

It thrusts Frank’s ambitious wife, Claire (Robin Wright, in a kickass performance), into what its producers call “a season of reckoning” right after she was declared the first female president of the United States at the tail-end of Season 5, where her intriguing declaration, “My turn,” sounded like a veiled threat more than a promise. 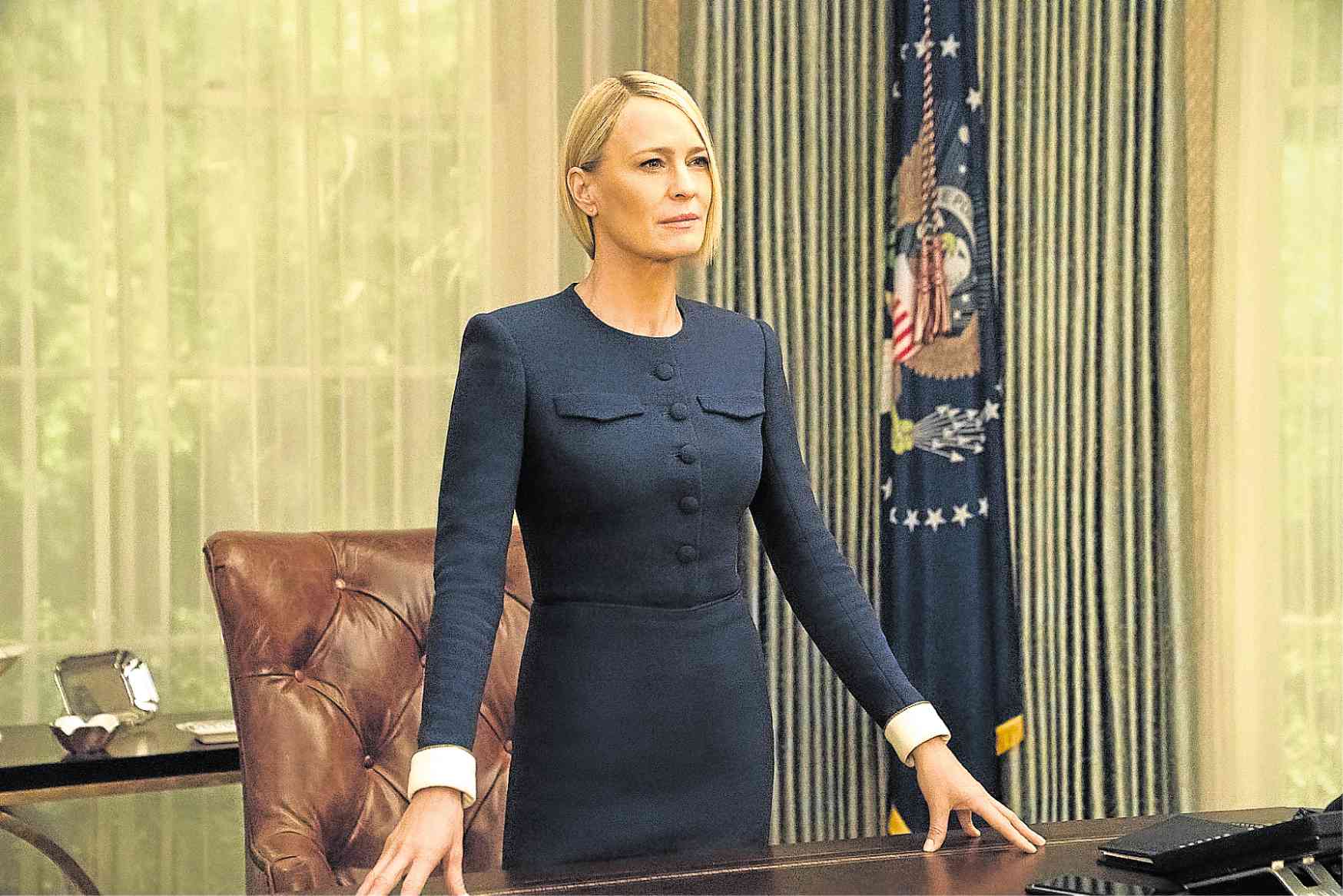 From the get-go, Robin shows she’s up to the task of anchoring the series until its final fade. She effectively mines the intriguing ambiguities of her character, preferring to utilize depth over sinister bravado, as Kevin is wont to do.

As her security detail alarmingly notes, there are four times as many threats in the life of the fourth wall-breaking, tough-as-nails Claire, who refuses to be intimidated by them.

For example, Claire doesn’t see an unsuccessful attempt to assassinate her as a sign of weakness—she even considers the life-or-death moment the “first sign of real respect” she’s gotten during her first 100 days in power!

Later, when a journalist unexpectedly asks her if she intended to pardon Frank before his death, she replies with an icy glare, “Would you?” 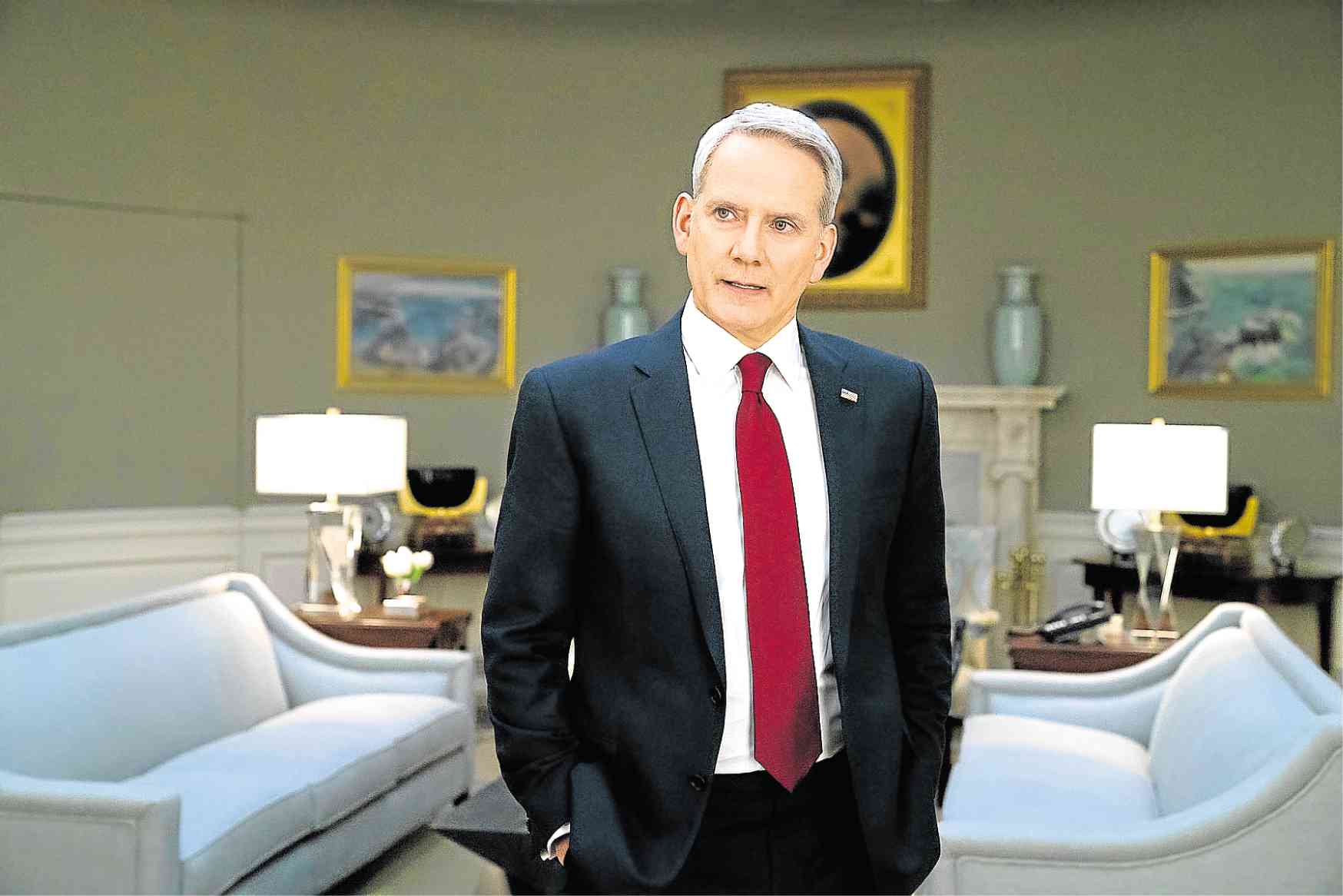 And when a disrespectful female soldier “ambushes” her with the question, “Do you even have a plan?” Claire cuts her naysayer down to pieces with a witty retort, “Would you have asked me that question if I were a man?”

How can any viewer not love a woman who doesn’t need a knight in shining armor to do the fighting for her?

Claire isn’t the only character demonstrating the “fairer gender’s” cunning and ferocious intelligence in Season 6. She has asked Jane Davis (the formidable Patricia Clarkson), who used to negotiate backchannel deals for the Underwoods, to live in the White House as her adviser and confidante.

Another larger-than-life figure from the president’s past is Annette Shepherd (Diane Lane, fabulous as always) who, along with her brother Bill (Greg Kinnear), sees through Claire’s “BS,” especially when she strongarms a beleaguered governor to declare a “staged” state of emergency that is intended to send the message that, well, she’s very much in control!

There’s a scene in Episode 3 that features Robin, Patricia and Diane “locking horns” in a precious confrontation scene. It shows Claire, with Jane by her side, in a heated argument with Annette after the President brings up the adolescent “misdeeds” of Annette’s only son, Duncan (Cody Fern). 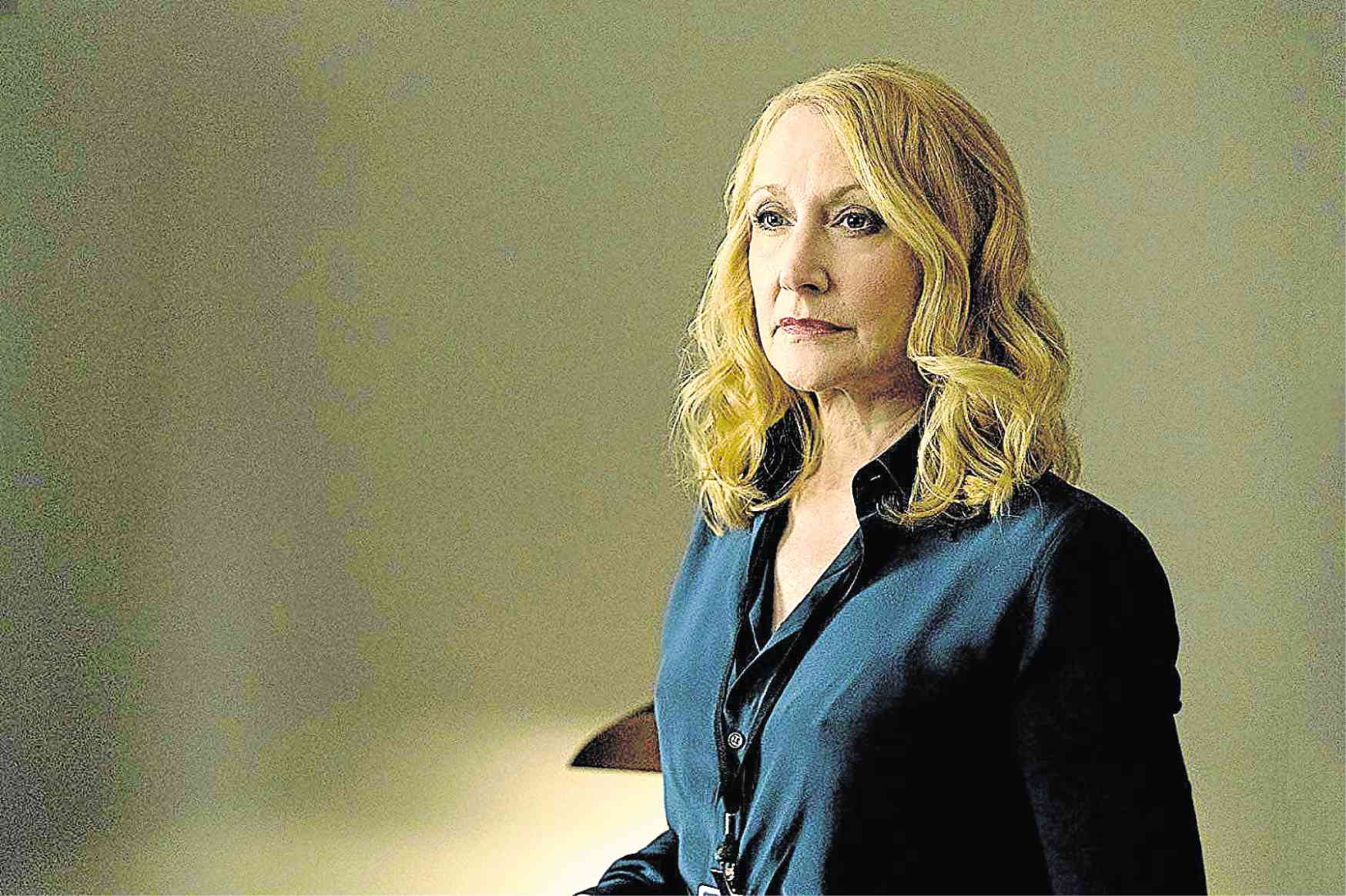 As it turns out, there’s much at stake for all the characters involved. With the help of duplicitous Vice President Mark Usher (Campbell Scott), Annette and Bill want Claire to sign a       deregulation bill that would protect their company’s interests in oil-rich Syria.

Another contentious issue hounding Claire’s presidency are the talks going around, implying that she intended to file a divorce, to distance herself from her husband’s crimes. Is there more to Frank’s death than publicly known?

The series ups the dramatic ante even more when Claire faces a “crisis of confidence” that sees the Vice President spearheading a Cabinet-backed move to impeach and oust Claire after she inexplicably holes herself up in her room for three weeks, incommunicado for the most part of her self-imposed isolation.

But, as the show’s previous seasons prove, it’s foolish for anybody to think that Claire’s actions are without comprehensible motive. Just the same, the President’s “bizarre” behavior leads to a maelstrom of deal-breaking speculations.

You’ll probably miss the spark generated by Claire and Frank’s tenuous relationship, but Episode 5’s jaw-dropping final frame is too good to miss you’ll almost forget the times when it was unimaginable to think of “House of Cards” without Frank Underwood—or Kevin Spacey!

Read Next
Nora: Does one have to be subservient to gov’t to become a nat’l artist
EDITORS' PICK
Water remains our saving grace right now
The biggest lottery jackpot in the world is $158 million, and even someone from the Philippines could win it
Smart 5G goes live
COVID-19 cases in PH overshoot 122,000 mark
51% of Filipinos think it’s dangerous to publish anything critical about Duterte admin — SWS
PhilHealth mess: Whose heads will roll? Roque says he can’t wait to name names
MOST READ
‘Vexed’: Guanzon raps Topacio over Alzheimer’s remark
Captain astonished that his ship delivered Beirut explosive
COVID-19 cases in PH overshoot 122,000 mark
Locsin to China: Don’t overinterpret
Don't miss out on the latest news and information.