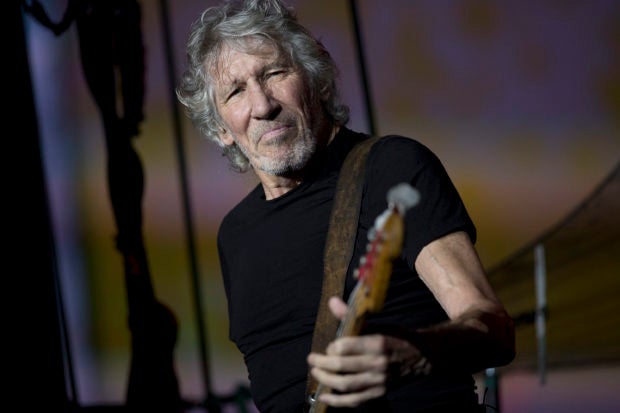 The Pink Floyd founder told an audience Wednesday night that he respected Franco’s fight for human rights and pulled her daughter, sister and widow on stage during his concert in Rio de Janeiro.

Franco and her driver, Anderson Pedro Gomes, were killed in Rio on March 14 while returning from an event focused on empowering young black women. Authorities have not found anyone responsible for their murder.

Waters caused a stir earlier in his Brazil tour when he included far-right presidential candidate Jair Bolsonaro in a list of neo-fascists. During his Sao Paulo performance, the singer displayed the anti-Bolsonaro slogan #NotHim on a big screen as Bolsonaro supporters booed.

The Cure to mark 40th anniversary with a show