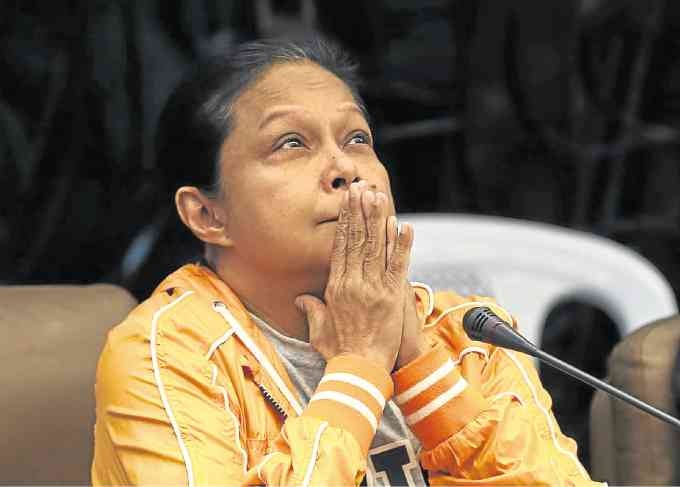 After Superstar Nora Aunor was dropped from the list of new National Artists, the veteran actress claimed she’s not interested in receiving the award anyway.

“Hindi ko ito hinahangad,” she said in a statement sent to Radyo Inquirer 990 AM on Thursday.

The actress added that “Nora Aunor” would be a no one if it weren’t for her Noranians and colleagues in the industry of music, theater and Filipino film who helped her hone her talent.

Aunor also asked to stop further pushing for the recognition if what it takes is contempt for herself and her supporters.

Seven new national artists were named on Wednesday. The veteran actress was dropped from the list.

National Commission for Culture and the Arts (NCCA) project coordinator Sabrina Tan said Tuesday that Aunor was automatically nominated to become National Artist because she was already previously shortlisted as a nominee.

In 2014, she was recommended to become a National Artist for Film but was rejected by former President Benigno Aquino III due to her alleged involvement in drugs.

She then urged Noranians and friends not to be disheartened by her exclusion and said: “Kalimutan na natin ang National Artist na yan.”