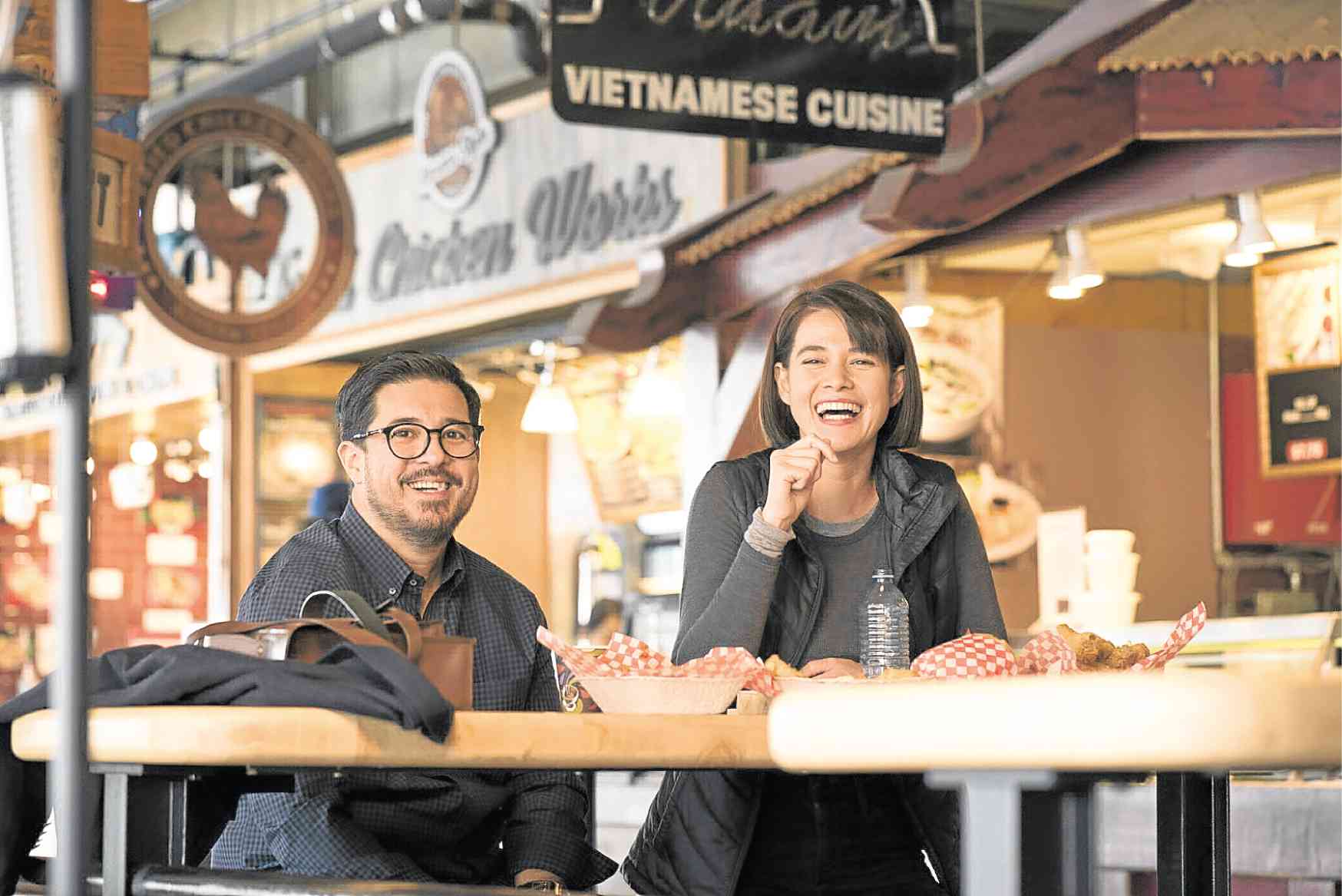 We’ve never seen Vancouver captured so vividly on film in a glistening montage of settings that eloquently immortalizes its stunning visual beauty, from the sun-kissed sprawl of the touristy Canadian outdoors to the quaint allure of its homey indoors.

Paul Soriano’s “First Love” utilizes all that postcard-pretty perfection to frame its lead characters’ smoldering emotional turmoil—a “flameless smoke” that can only be gleaned from Aga Muhlach and Bea Alonzo’s anguish-beneath-the-simper portrayals.

Other than the fact that they’re Filipino immigrants in British Columbia’s bustling west coast seaport, Nick and Ali don’t really share a lot of things in common: He’s 45, mulling over the next chapter of his comfortable but discontented life after 22 years in Canada; she’s 32, waiting for thrilling adventures to sweep her off her sick feet.

Yes, sick—Ali’s been in and out of hospital for four years now. She waits for a compatible heart donor to give her a new lease on life. 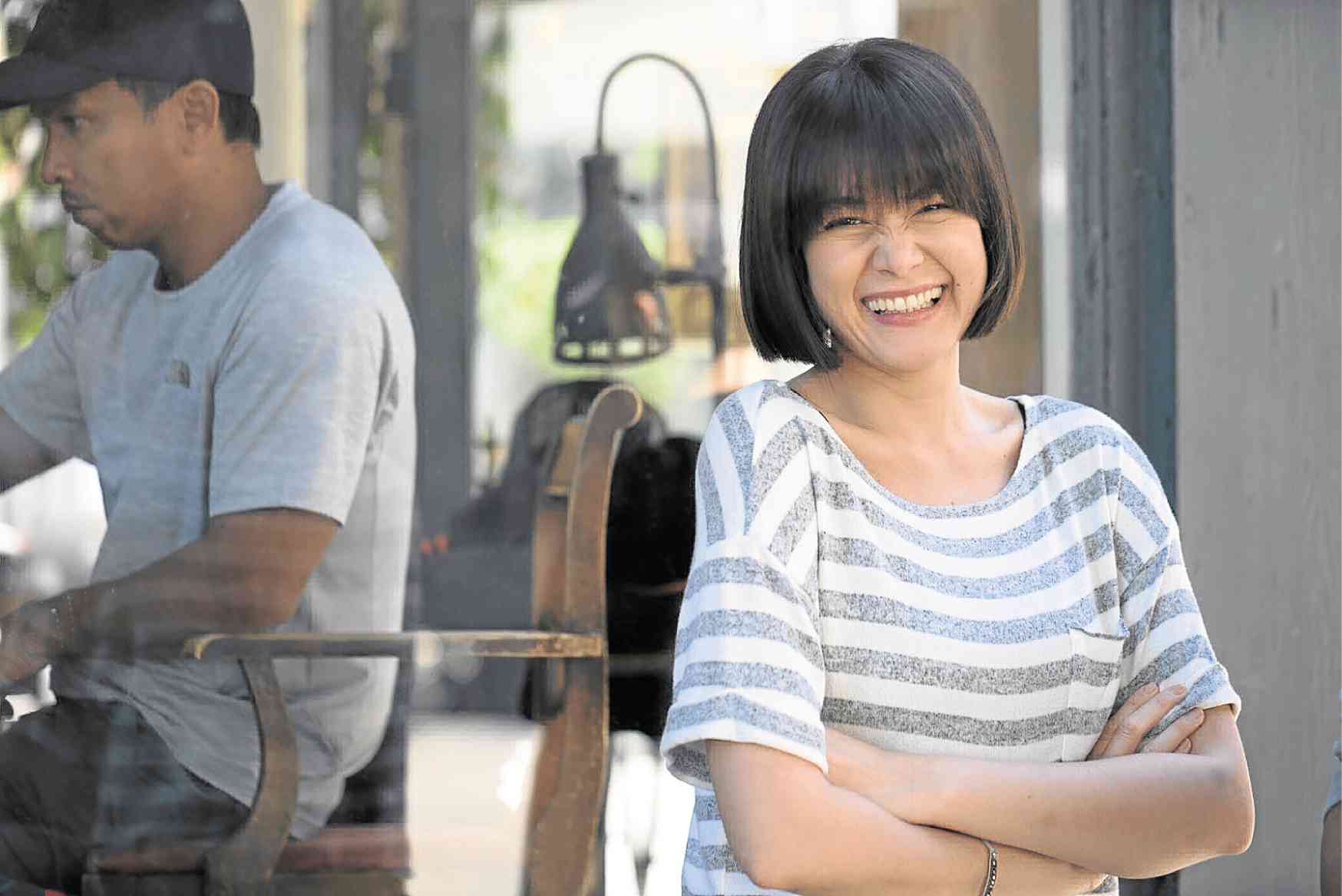 But, when Ali and Nick find themselves saving an aneurysm-stricken stranger’s life, they start to believe there’s more to the medical emergency than mere coincidence. It doesn’t take long before they realize they enjoy having each other around. But when one of them begins dozing off inexplicably, the heartbreaking twist to their budding romance rocks Ali and Nick back on their heels!

To avoid spilling more spoilers, that’s as far as we’re willing to discuss Nick and Ali’s shared dilemma. Suffice it to say that you don’t need to be an expert at rocket science to quickly grasp the dire condition they’re in.

It’s a situation that hangs over Nick and Ali’s budding romance like a pall of black smoke, and an awkwardly realized deus ex machina device that pops the production’s feel-good, saccharine schmaltz with a sardonic needle.

We appreciate the three-hanky film’s telling tales that examine Filipino migrants’ dysfunctional families and their search for identity, but these are considerably weighed down by vague narrative threads that confound more than they clarify, like the mother-son conflict that transpires between Vicky Anderson (G Töngi) and her estranged son, Simon (Edward Barber).

The development of Nick and Ali’s relationship feels too rushed. Another downer is the film’s injudicious use of too much eye-candy locales that drive viewers’ attention and focus away from the movie’s more intimate moments, like the metaphorical “rite of passage” that shows Aga teaching Edward how to use a necktie—in broad daylight, and in front of other tourists.

Even when it manages to tug at viewers’ heartstrings, the movie spends far too long just filling time, as it gears up for its light-at-the-end-of-the-tunnel denouement. 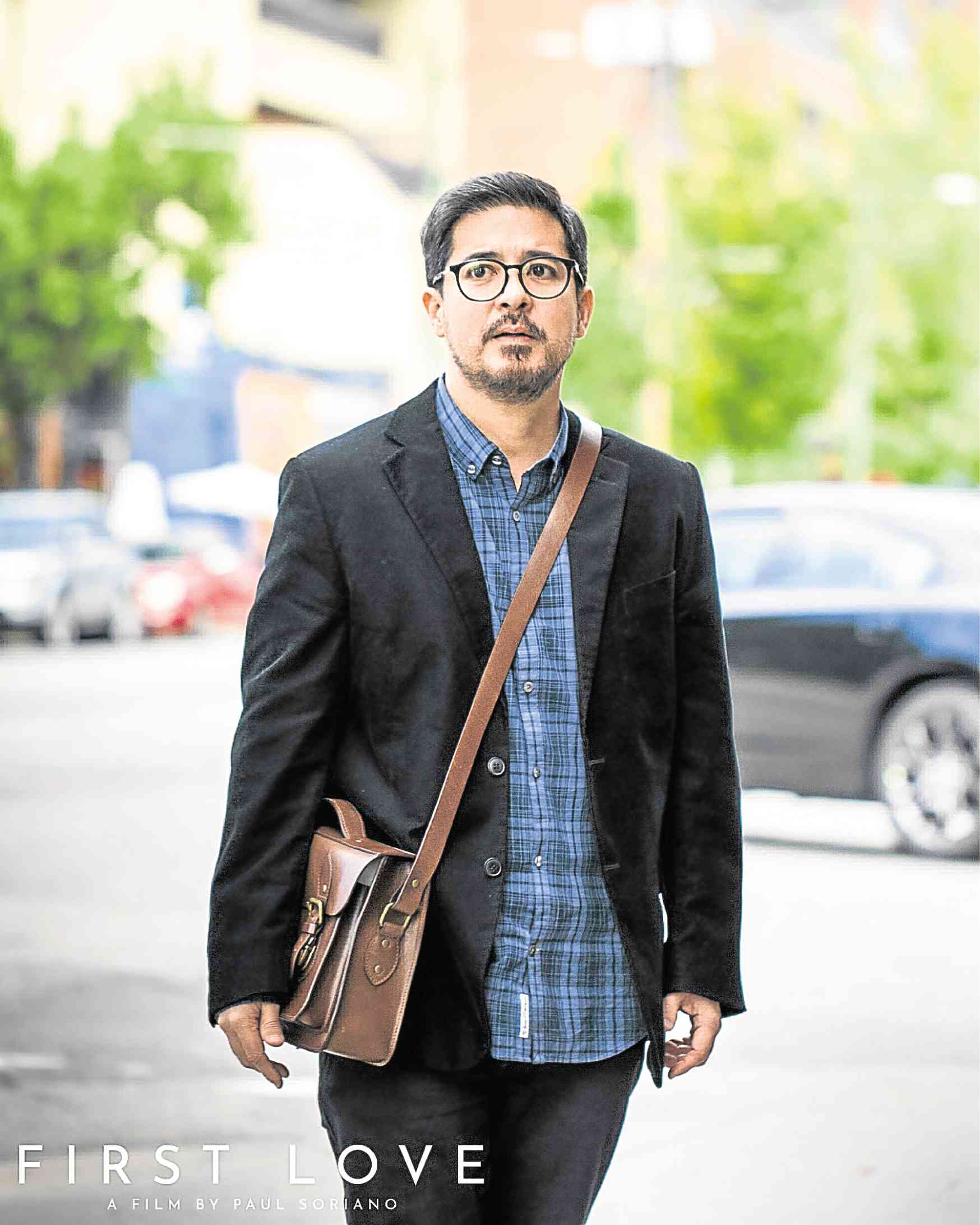 With complementary verve, Bea and Aga create “fun” characters that are guaranteed to win over romance aficionados, and effectively mine their characters’ idiosyncrasies to develop believable chemistry despite the May-September distraction—with mixed results.

We’ve always extolled Aga’s unique dramatic gifts in his previous films, from the intuitive skills he effortlessly displayed in “Miguelito: Batang Rebelde” and “Dubai” to the time-honed thespic perspicacity that characterized his indelible portrayals in “Of All the Things,” “In the Name of Love” and “Seven Sundays.”

But, while the 49-year-old actor’s performance in “First Love” conveys the kind of soul-stirring earnestness that helped make his other acting endeavors memorable, he is compromised by a vaguely limned backstory that doesn’t breed much viewer empathy. After all, clarity and coherence in portrayals require more “action” than “explanation.”

This is where lovely and insightful Bea manages to go beyond the hooey of always living life “in the moment,” even while she suffers in silence—carpe diem, indeed—which allows her to transcend the stock character she’s tasked to breathe life into.

Bea finds enough quirks that stave off convention, “fills” Ali’s ambiguities with disarming zeal and consistency, and convinces viewers why we need to believe that miracles are just a prayer away.