Lady Gaga on how oversized suit helped empower her: 'Today I wear the pants' | Inquirer Entertainment

Lady Gaga on how oversized suit helped empower her: ‘Today I wear the pants’ 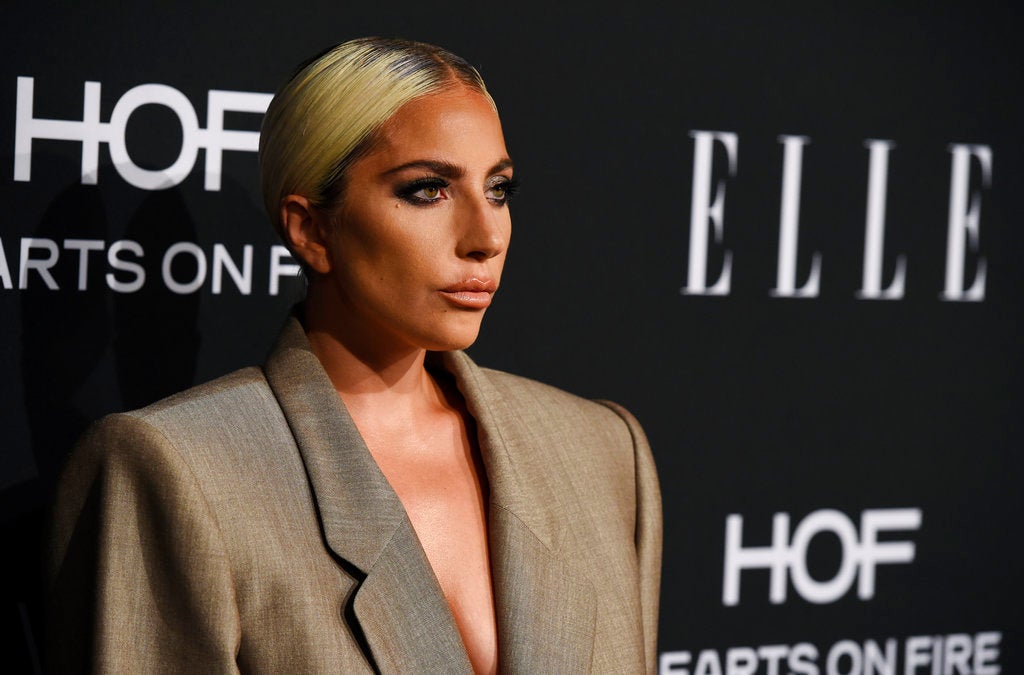 Lady Gaga has been a constant head-turner on the red carpet, but this time it was a minimalist look that made her stand out.

Gaga wore a brown Marc Jacobs suit, clearly several sizes too large for her while her hair was in a sleek low bun. 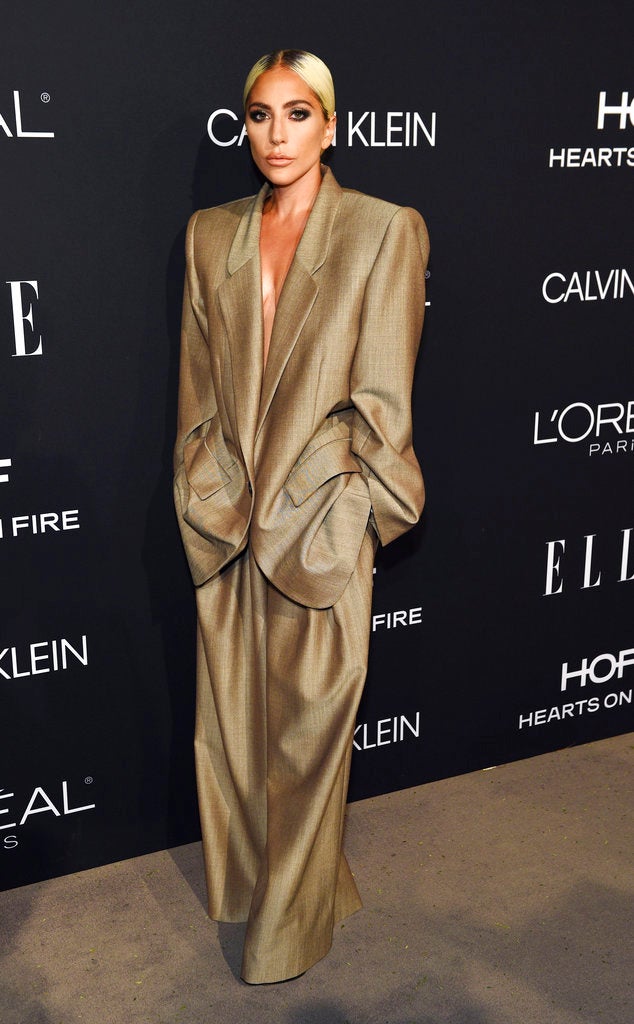 The pop singer and actress attended the 25th Annual ELLE Women in Hollywood Celebration in Los Angeles on Monday, Oct. 15, where she delivered a moving acceptance speech. There, she explained her choice of outfit—which in a way helped her convey some important messages.

Excerpts of the speech were published in Elle.

“I tried on dress after dress today getting ready for this event, one tight corset after another, one heel after another, a diamond, a feather, thousands of beaded fabrics and the most beautiful silks in the world,” she said.

“To be honest, I felt sick to my stomach. And I asked myself: What does it really mean to be a woman in Hollywood?”

“We are not members of a giant beauty pageant meant to be pit against one another for the pleasure of the public,” she declared. “We women in Hollywood, we are voices.”

She revealed her choice of outfit would cause confusion in her team: “So, after trying 10 or so dresses, with a sad feeling in my heart, that all that would matter was what I wore to this red carpet, I saw an oversized Marc Jacobs suit buried quietly in the corner. I put it on to a resounding view of eyes glaring at me in confusion.”

“This was an oversized men’s suit made for a woman. Not a gown. And then I began to cry. In this suit, I felt like me today.”

“As a sexual assault survivor by someone in the entertainment industry, as a woman who is still not brave enough to say his name, as a woman who lives with chronic pain, as a woman who was conditioned at a very young age to listen to what men told me to do, I decided today I wanted to take the power back,” she explained. “Today I wear the pants.”

The “A Star Is Born” actress went on to detail how she has dealt with sexual assault, PTSD and other mental health problems throughout her life. She urged those in the room to “work together to heal each other.”

“It is my personal dream that there would be a mental health expert teacher or therapist in every school in this nation and hopefully one day around the world,” she said.

She also encouraged women to acknowledge “great men” and work with them to achieve justice “for an equal standing.”

She concluded: “For me, this is what it means to be a woman in Hollywood. It means, I have a platform. I have a chance to make a change.”  Niña V. Guno /ra

Lady Gaga getting married? She thanks ‘fiance’ during speech