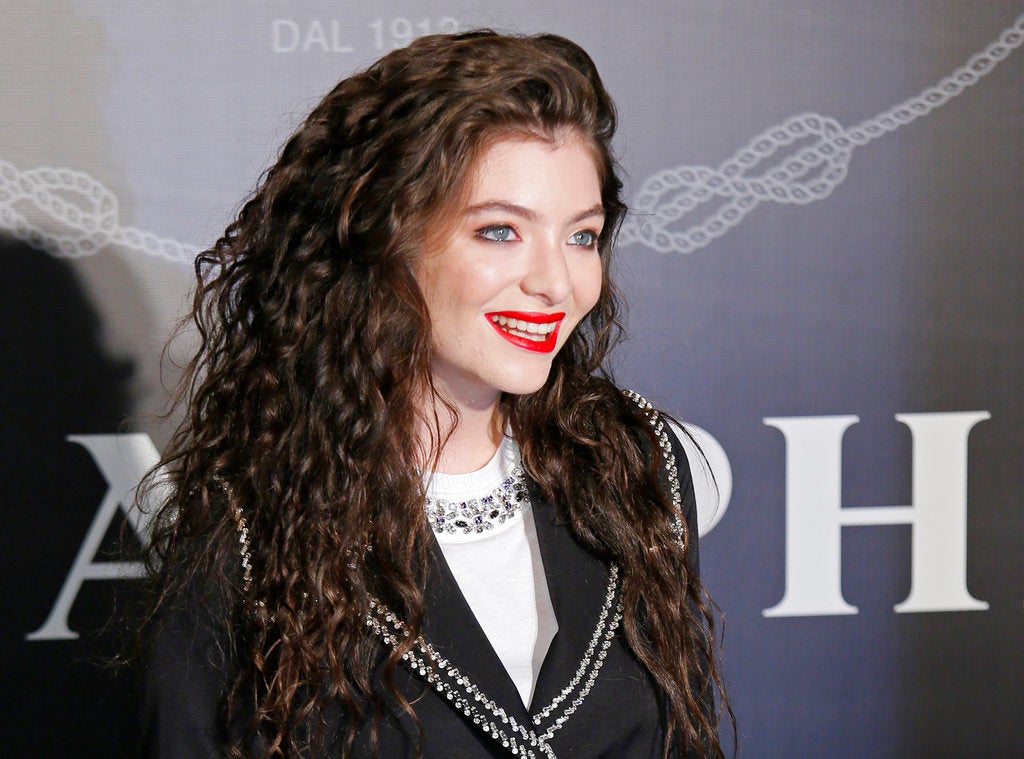 The women say the ruling aims “to intimidate Israel’s critics.”

Justine Sachs and Nadia Abu-Shanab said on Friday that instead of paying the $12,000 damages to Israeli ticketholders who claimed the cancellation caused emotional distress, they will fundraise for a Gaza mental health organization.

They say New Zealand legal experts advised them that Israel “has no right to police the political opinions of people across the world.”

The suit was filed under a law allowing civil lawsuits against advocates of boycotting Israel. The women wrote an open letter last year urging Lorde to “join the artistic boycott of Israel,” after which Lorde canceled her show. NVG

Portuguese director drops out of Israel festival over Gaza

Read Next
Getting better: Beatles’ ‘Sgt. Pepper’ named top album in UK
EDITORS' PICK
Is it safe to talk politics again at family gatherings? ‘The Reconciliation Dinner’ shows us what that’s like
House energy committee chair Arroyo bats for cheap electricity
Pagasa: Warm, sunny Sunday in most parts of PH
vivo’s coming to town to grant wishes with more holiday promos
EDITORIAL: To a bike-friendly future
The Best Tech Gifts For The 2022 Holidays
MOST READ
LOOK: Vhong Navarro transferred to BJMP detention facility in Taguig
The Elephant Man in the Senate
Posh village as ‘shabu’ haven
LOOK: Zanjoe Marudo bonds with Ria Atayde, her family
Don't miss out on the latest news and information.