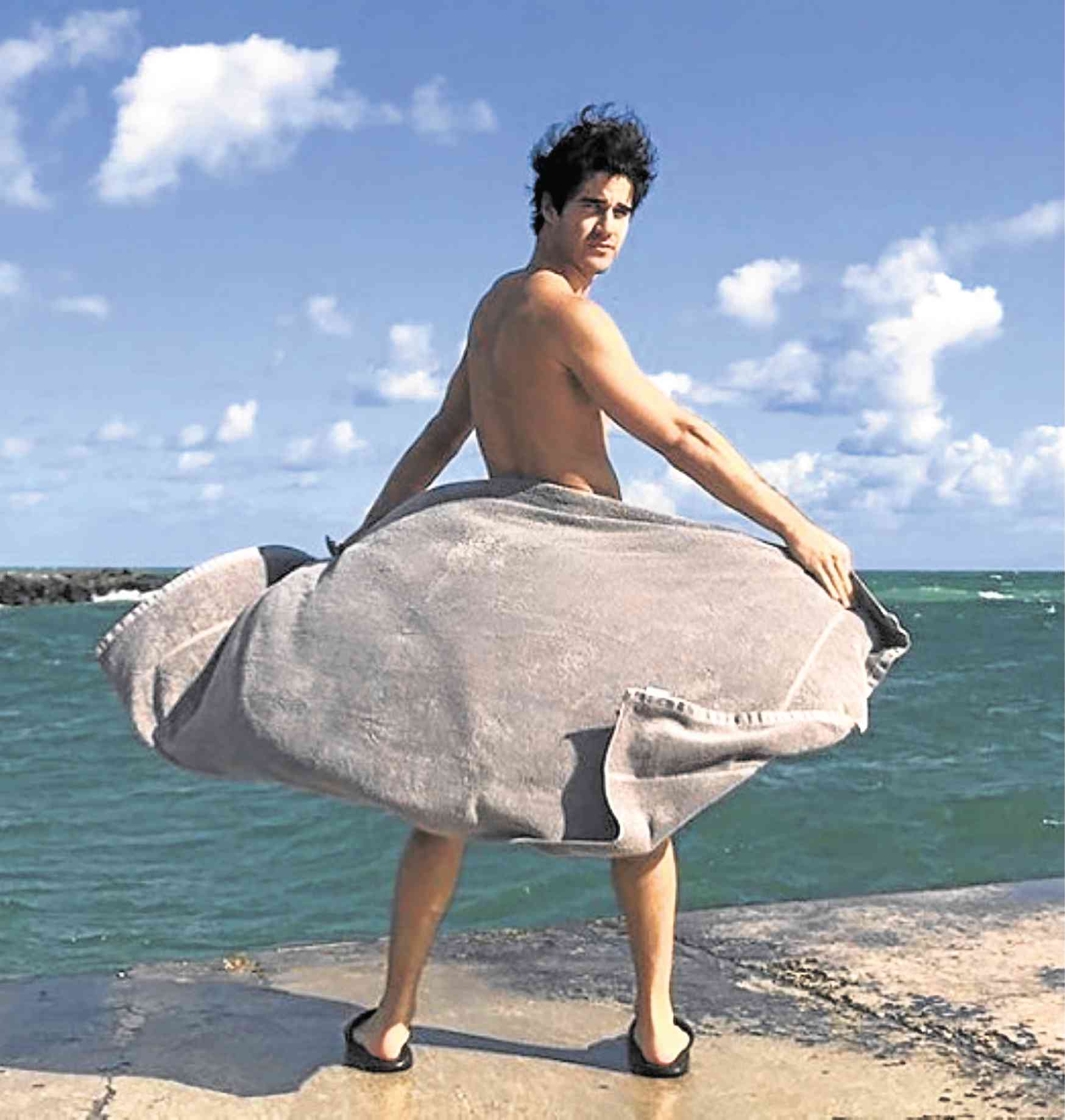 In a lengthy Instagram caption, Darren Criss expressed his admiration for actor-director Bradley Cooper, who was with him in a photo. The ex-“Glee” actor just watched Cooper’s directorial debut, “A Star is Born,” which also stars Lady Gaga.

“The sheer feat of what Bradley Cooper pulled off with [‘A Star is Born’], to me, [is] breathtaking,” Criss said. “Movie musicals have about a million booby traps set for filmmakers to get their movies totally screwed up by. They are f**king hard to [make]. There’s a reason … why they’re such a divisive category of film.

“But, I gotta say, I really think Bradley nailed it across the board: Superb directing, thoughtful writing, a grounded and compelling performance, solid songwriting, committed singing and playing,” gushed Criss, who won a best actor Emmy for “The Assassination of Gianni Versace: American Crime Story” last month.

He added that he “wasn’t surprised” but was “nonetheless deeply impressed” by Cooper’s handiwork. He recalled, “Upon seeing him right after [watching] the film—man, I was so blown away … I kinda lost my composure and started talking like someone I didn’t know. I believe the phenomenon is called being ‘starstruck.’ Boy, was I ever.”

Criss, ending his post, expressed gratitude, and described his fellow actor as “a total mother-f**kin’ force and a true artist.” —OLIVER PULUMBARIT