BTS main dancer and lead vocalist Jimin was not able to join their appearance at British talk show ‘Graham Norton Show’ due to severe muscle pain on Thursday (Friday in the Philippines). 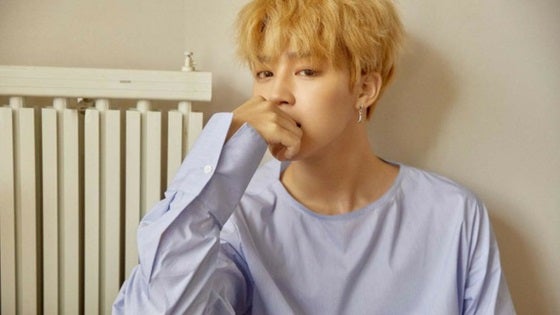 BigHit Entertainment, BTS’ record label, announced on their Twitter account that Jimin began suffering from severe muscle pain on his back and neck on the morning of their recording for the show.

The announcement also included an apology and asked for the fans’ understanding on the matter: “We sincerely apologize to all our fans who have been eagerly awaiting the band’s appearance on the Graham Norton Show, and ask for your understanding.”

This wasn’t the first time a member have suffered an injury during their ‘Love Yourself’ tour. Jungkook recently injured his heel before their first show at the O2 Arena in London.

The seven-member K-pop sensation will also bring their ‘Love Yourself’ tour in Amsterdam, Berlin and Paris.

BTS’ guest appearance on the British talk show is scheduled to air on October 12 at 10:35 PM (October 13 in the Philippines). /muf