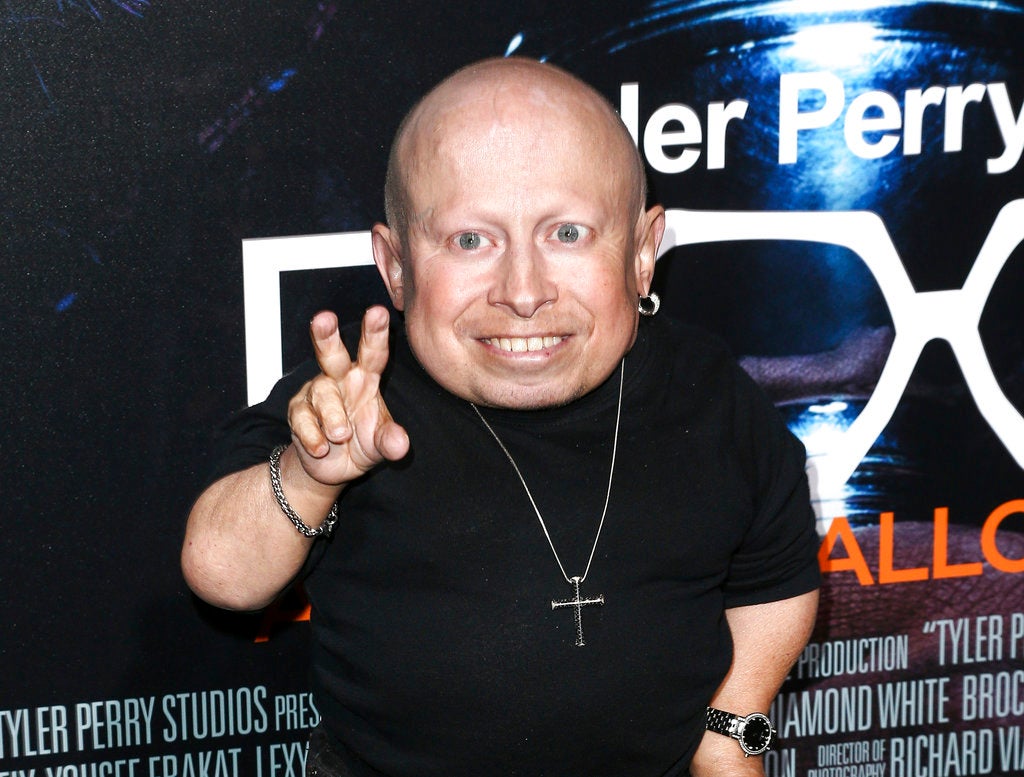 FILE – In this Oct. 17, 2016 file photo, Verne Troyer attends the world premiere of “BOO! A Madea Halloween” in Los Angeles. The Los Angeles County coroner says Troyer, who was best known for his role as Mini-Me in the “Austin Powers” films and who died on April 21, 2018, died of suicide by alcohol intoxication. The coroner’s office released its findings Wednesday, Oct. 10. His representatives said he was struggling with depression. (Photo by John Salangsang/Invision/AP, File)

Troyer, 49 was reported to be suffering from alcohol intoxication when he was admitted to a Los Angeles hospital on April 3. He died there on April 21.

“It was later determined Troyer died from sequelae of alcohol intoxication,” the coroner’s office said in a statement. “The manner of death was certified as a suicide.”

Sequelae is a term defining an action or condition leading to another ailment or, in this case, death.

Troyer’s representatives had said last April he’d been struggling with depression and thoughts of suicide.

He also played banker-goblin Griphook in “Harry Potter and the Sorcerer’s Stone” and appeared in dozens of TV shows, videos and other films in a career spanning more than 20 years.

Troyer was born with achondroplasia, a genetic condition that limited his height.  /muf

Read Next
Jennifer Garner, Juliette Lewis trade comedic zingers
EDITORS' PICK
Geek out at TOYCON 2022 powered by Smart Signature
UK’s Boris Johnson will resign, BBC reports
High-risk pregnancy: Reducing your risk is in your hands
House energy committee chair Arroyo bats for cheap electricity
High inflation: Your P1 is now worth only 87 centavos
Unemployment rate up to 6% in May
MOST READ
Suspect in grisly killing of missing woman in Bulacan arrested
Hong Kong suspends flight bans as it eases COVID-19 rules
Kim Atienza’s daughter flaunts bikini body in response to critics of her ‘revealing photos’
Cop slain in Isabela ambush
Don't miss out on the latest news and information.