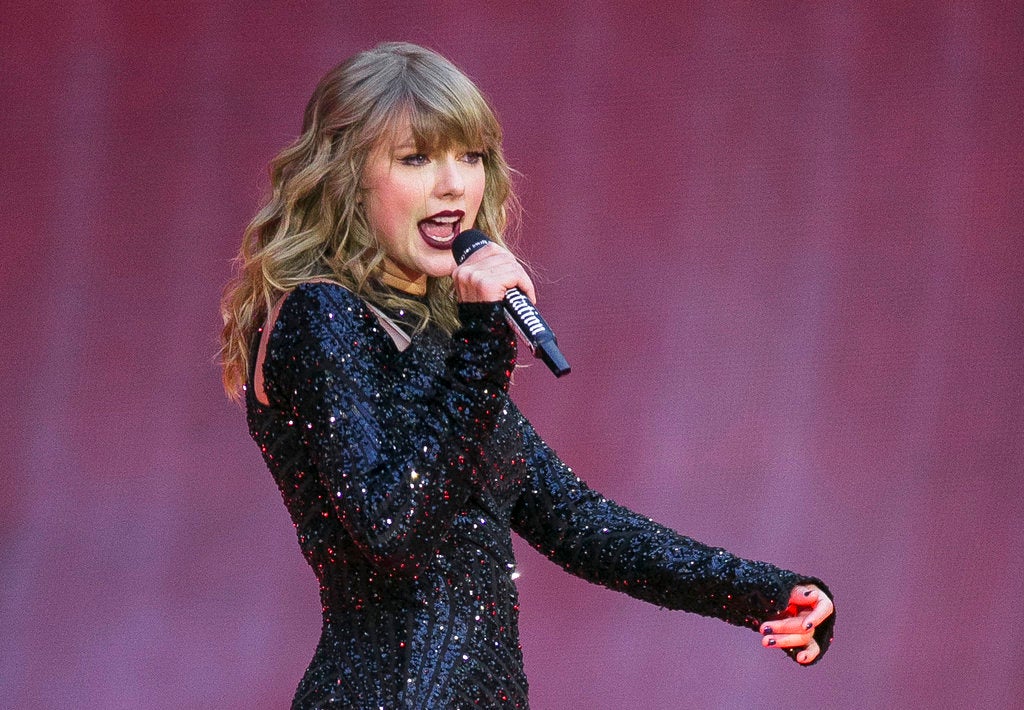 Since Taylor Swift broke her silence on her politics, a voting nonprofit reported thousands of new registered voters in the United States.

In just 24 hours since Swift made her Instagram post, 65,000 registrations were recorded, said Kamari Guthrie, Vote.org’s director of communications, as reported by Buzzfeed News.

The spike was significant in Tennessee, Swift’s home state: In September, Tennessee had 2,811 voter registrations. The last 36 hours have seen registration increase by 2,144. Deadline for registration for the November mid-term elections is Oct. 9.

The “Look What You Made Me Do” singer for the first time openly opposed and endorsed politicians in her post last Sunday, Oct. 7 (Monday in Manila).

“I cannot vote for someone who will not be willing to fight for dignity for ALL Americans, no matter their skin color, gender or who they love,” she said.

She explained that though she wants to support women in office, she refused to vote for Republican candidate Marsha Blackburn, who has opposed measures benefiting women’s and gay rights.

She announced that she would vote for Democrats Jim Cooper and Phil Bredesen in the House and Senate, respectively.

Bredesen responded to Swift’s support using lyrics from her songs: “@VoteMarsha (Marsha Blackburn), look what you made her do.”

“@taylorswift13 (Taylor Swift) doesn’t like your little games and she wants Tennesseans to know that you’ve been in the swamp long enough. It’s time for some fresh air up in Washington.”

Republicans have expressed dismay, including President Donald Trump, who said: “Marsha Blackburn is doing a very good job in Tennessee. I’m sure Taylor Swift doesn’t know anything about her. Let’s say that I like Taylor’s music about 25% less now, OK?”  Niña V. Guno /ra