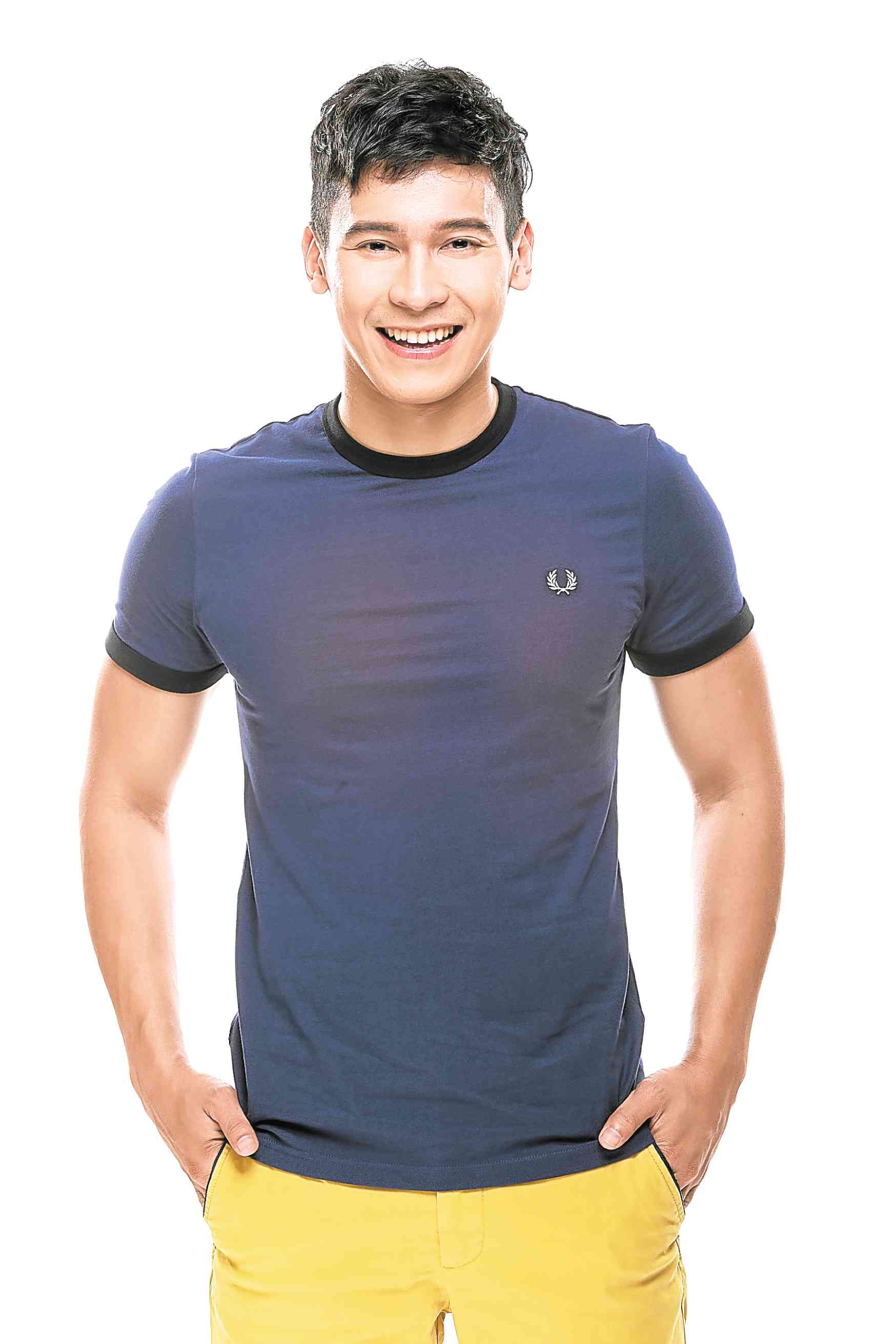 “It’s our responsibility as Filipinos to defend our country,” explained actor Enchong Dee when the Inquirer asked why he would so fearlessly express his opinion on social issues more often than other show biz celebrities his age.

“If I get bashed because I oppose the views of the majority, then so be it,” he pointed out.  “That’s what democracy is all about. You have opposing opinions, but you go forward as one people.”

Enchong said Filipinos were constantly looking for things that they could be proud of. “I’m all for Filipino pride. This is our strength. Of all the unfortunate things that are happening in our country every day, we just want to hear something positive,” he stressed.

Enchong cited as examples Pia Wurtzbach for the honor that she brought to the country for winning the Miss Universe title in 2015, as well as boxing icon Manny Pacquiao for his fights that drew global interest. “What’s beautiful about it is that we seek these things out,” Enchong observed. “Another example is that we welcome [Amercian singer] Bruno Mars in the country because he is successful and has Filipino blood. We look for instances and people whom we can be proud of.”

He noticed that there was “a lot of negativity when one of our stars became part of the film, ‘Crazy Rich Asians.’ Can’t we just be happy that we have someone in that movie to represent us? Let’s not make a huge deal out of it.”

Enchong was referring to Kris Aquino, who plays the super rich Princess Intan in the film directed by Jon M. Chu. 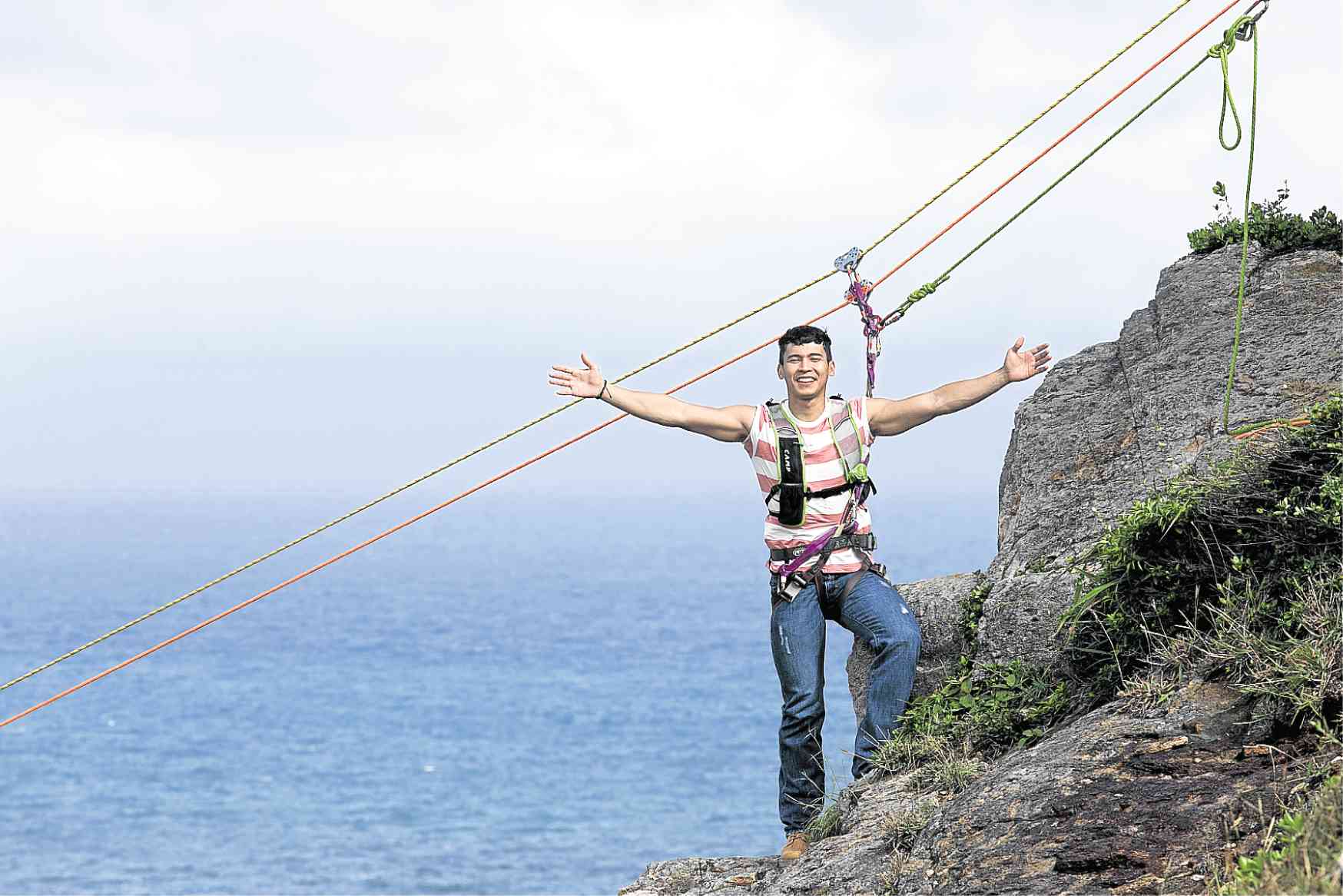 Enchong, along with good friend Ria Atayde, will represent the Philippines in the brand-new reality series, “Extreme Ends.” The show, which features three more pairs from Malaysia, Indonesia and Thailand, will air exclusively on KIX, starting Oct. 17 at 9:30 p.m.

“I’m fortunate enough that I have a strong following on social media. I guess that’s how the producers decided to pick me,” said Enchong, who currently has 1.9 million followers on Instagram and is known for his hastags #EnchongAwesomeTravels and #BastaTripMo.

Enchong and Ria play extreme games in the episode, titled “High and Low,” while the other contenders are featured in episodes, titled “Day and Night,” “Fast and Slow” and “Hidden and Exposed.”

He explained: “The program wants to show the different sides of Hong Kong. When I heard that I was being considered, I immediately sent word that I really wanted to do it. I picked Ria because I know she could be daring, fun, makulit and, at the same time, is able to speak English fluently.”

But, they did not do most of their challenges together, he said. “However, there was this instance when I had to guess Ria’s real name—the one written on her birth certificate—in order to pass one level for a specific activity,” he recalled. “Watch the show and you’ll know what her real name is. It’s a ‘wow’ moment for me. All I can say is that it’s very Filipino.”

Enchong said working with a Hong Kong-based production team didn’t require a lot of adjustments. “We are very much alike. They also try to maximize day effect. They are down-to-earth; they’re OK to eat anywhere. They’re also very professional,” he observed. “The only difference is that they have a bigger budget to spend for the show. They made sure that even though you’re not from their country, you will enjoy.”

Is joining the show an indication of his plan to try his luck in a career beyond the Philippines? “It’s more of a dream. If it doesn’t happen, it’s OK. I just wanted to learn from the experience,” Enchong replied.

Asked whether or not the show would also give Southeast Asian viewers a glimpse of his patriotic views, the actor said: “They interviewed me before and after the shoot. At one point, they asked me to say something about Filipino culture. I simply introduced us to viewers of the other countries where the program will be shown. I surely hope they’ll show it.”