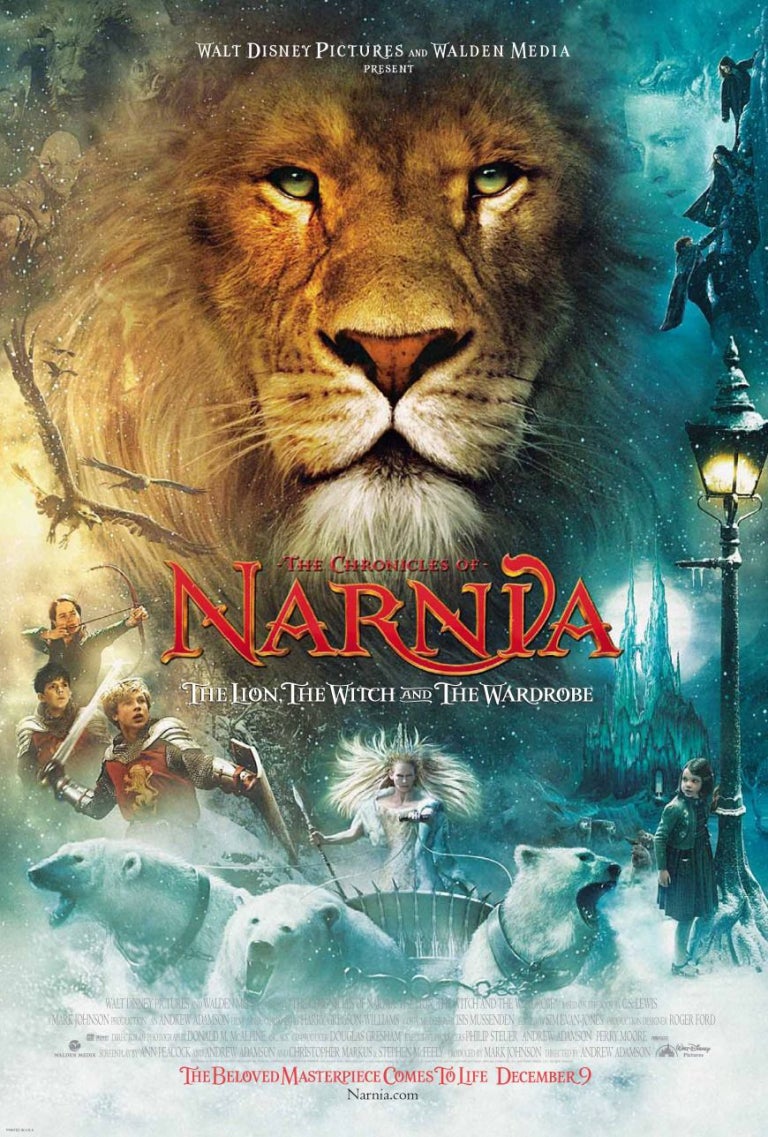 The news of a multi-year deal between streaming giant Netflix and The C.S. Lewis Company was posted to the official Chronicles of Narnia Facebook page on Oct. 3.

Few details are known as yet, but the official statement said both films and TV series were in the works, featuring “classic stories from across the Narnia universe” of CS Lewis’s beloved fantasy books.

Mark Gordon of Entertainment One, Vincent Sieber of The C.S. Lewis Company, and Lewis’s stepson Douglas Gresham will serve as executive producers for series and producers for feature films.

The books follow the adventures of several children who find themselves catapulted from twentieth-century England into the magical kingdom of Narnia.

“The Magician’s Nephew”, “The Lion, the Witch and the Wardrobe”, “The Horse and His Boy”, “Prince Caspian”, “The Voyage of the Dawn Treader”, “The Silver Chair” and “The Last Battle” have sold over 100 million copies worldwide. This is the first time that rights to all seven books have been held by the same company.

Gresham said, “It is wonderful to know that folks from all over are looking forward to seeing more of Narnia, and that the advances in production and distribution technology have made it possible for us to make Narnian adventures come to life all over the world.”

“Families have fallen in love with characters like Aslan and the entire world of Narnia, and we’re thrilled to be their home for years to come,” Ted Sarandos, Netflix’s chief content officer, said in a statement.

Previous adaptations of the much-loved fantasy series include radio, TV and film versions, including three films released in 2005, 2008 and 2010, which netted over $1 billion at the box office worldwide. JB