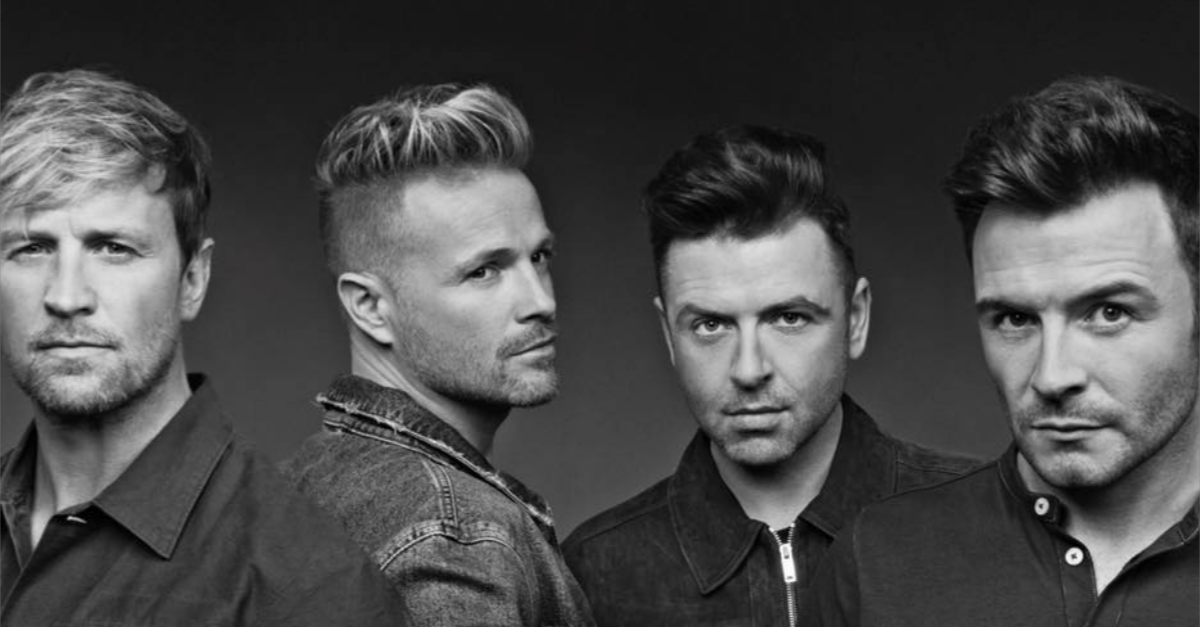 Westlife is raring for a comeback since its split about six years ago.

The Irish boy band will release a new album and tour next year, reports The Sun, certainly delighting longtime fans who have grown with the group.

The foursome made the announcement on social media with a black-and-white video of them declaring, “Hi, we’re Westlife!”

The members now consist of Kian Egan, Nicky Byrne, Mark Feehily and Shane Filan, as Brian McFadden quit the boy band in 2004. McFadden alleged in April that his former bandmates blocked him from reentering the group, reported the Irish Sun.

During their split, the members pursued solo careers in music and television.

The group, which was originally signed with Simon Cowell, has sealed a deal with Universal Records. Ed Sheeran has secretly penned a song for the group’s new album, according to the report.

Lead singer Shane Filan said they decided to make the comeback after missing one another and performing onstage in front of fans.  Niña V. Guno /ra