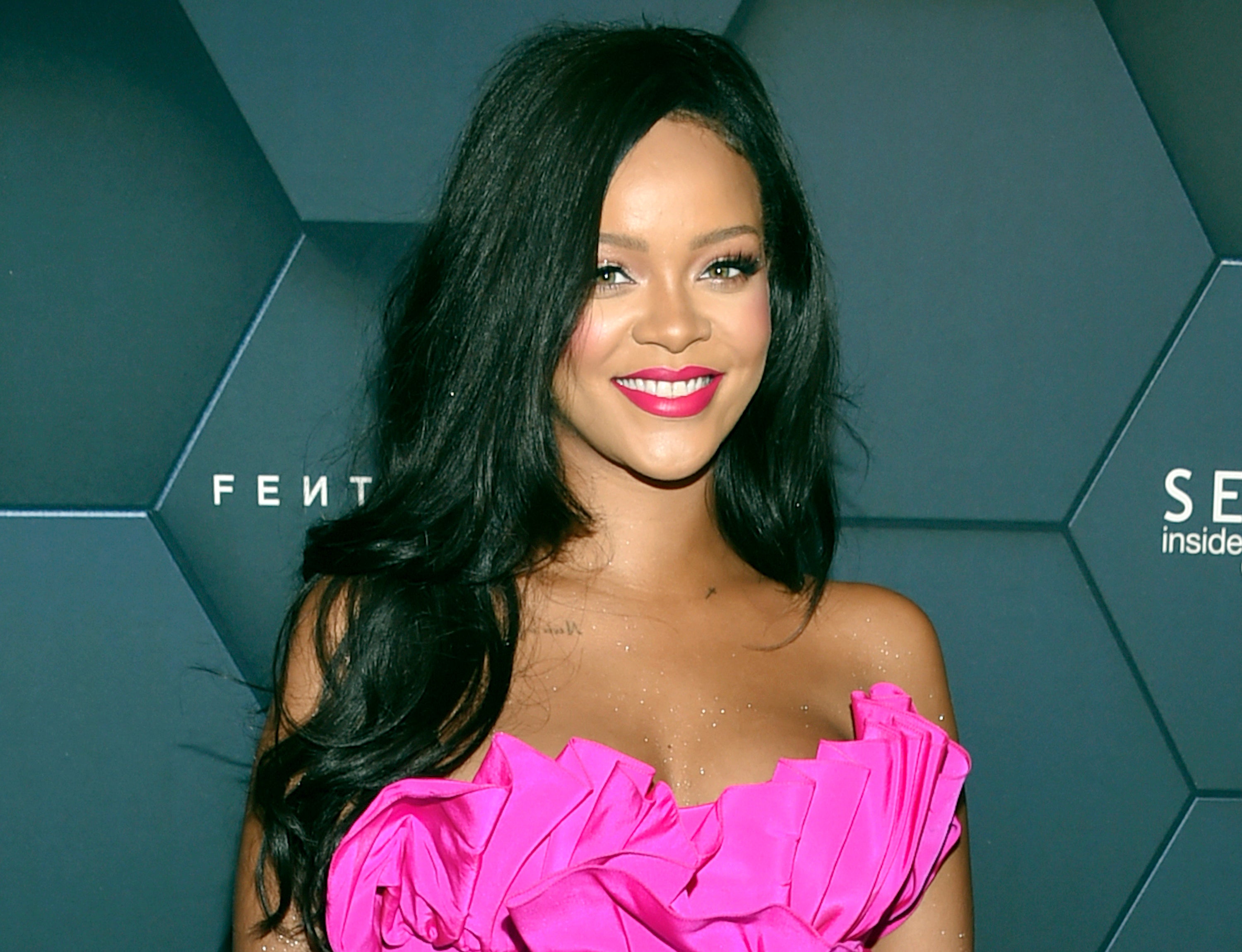 The suspects were believed to be part of a larger burglary ring targeting actors, athletes and Hollywood producers, police said at a news conference. Police displayed seized items believed to have been stolen — including expensive purses, handbags, watches and jewelry — in the hopes that the victims could identify them. 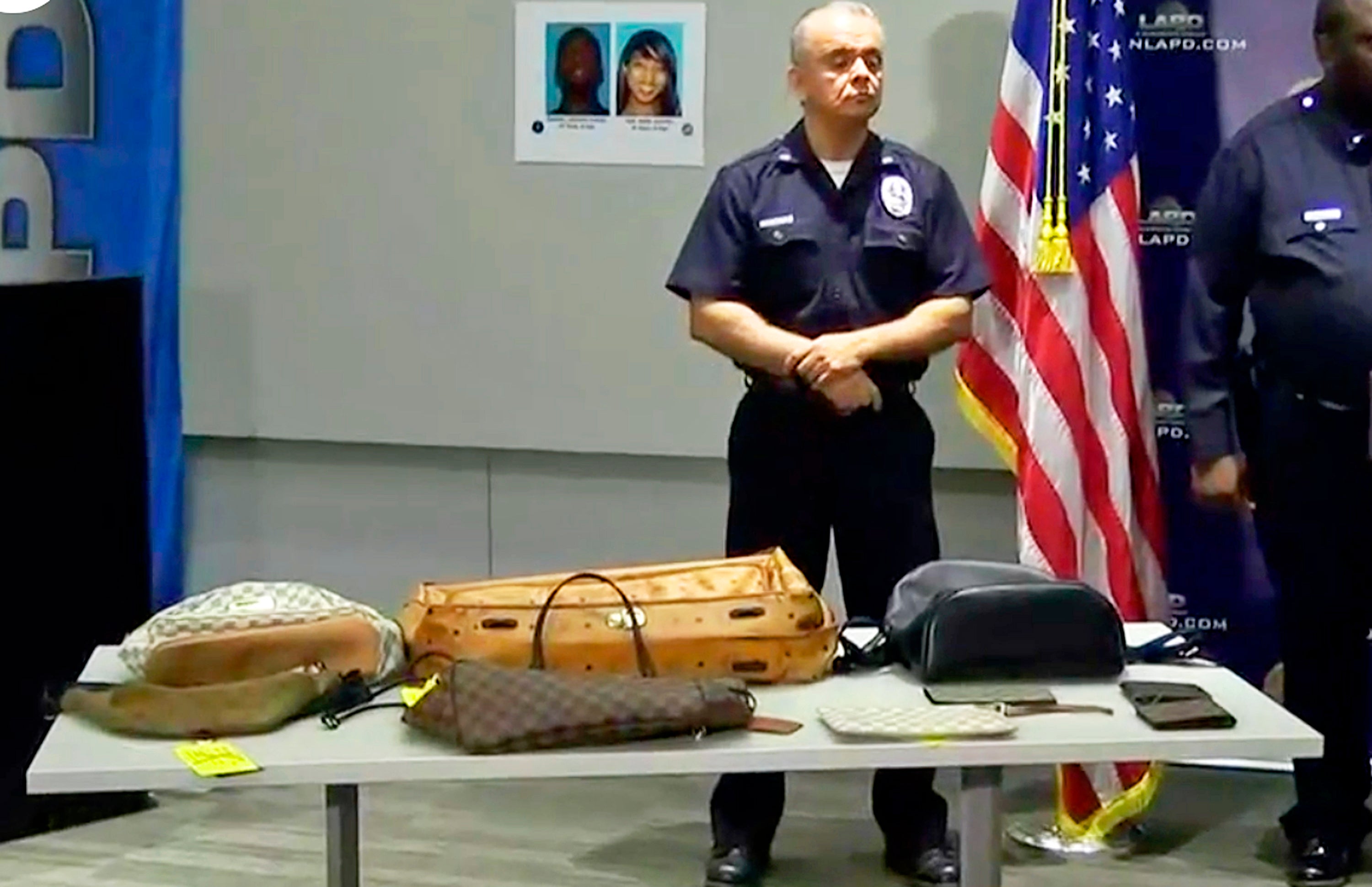 The ring may have been responsible for about two dozen burglaries and taken property worth millions of dollars, said Lillian Carranza, commanding officer of the LAPD’s Commercial Crimes Division.

More arrests were expected, she said.

The victims were chosen based on social media postings and tour and travel schedules that indicated they would be away from home, Carranza said.

Woods, for example, had his Woodland Hills home hit on Thursday while he was playing against the Minnesota Vikings at the Los Angeles Coliseum. 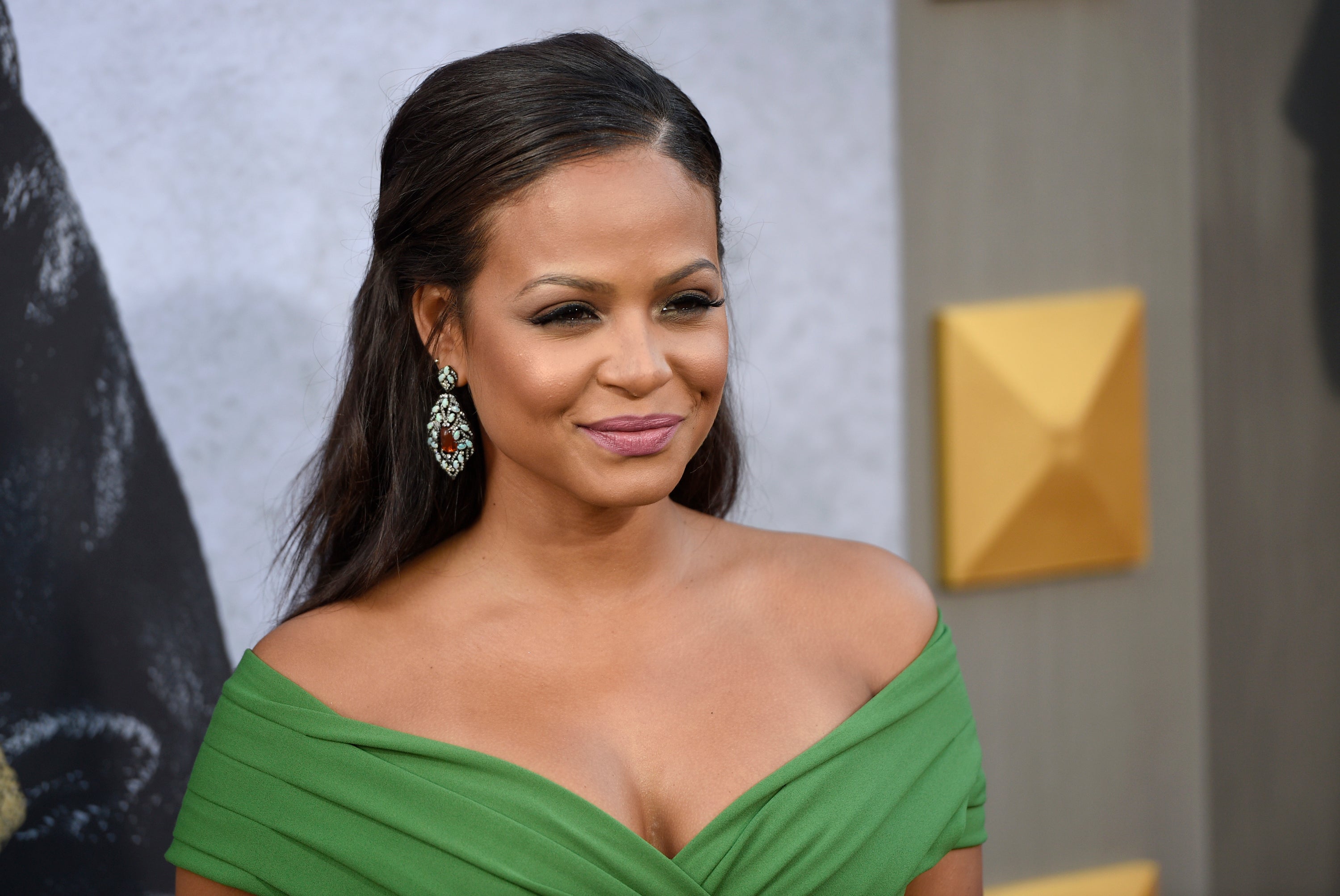 In this May 8, 2017 file photo, Christina Milian arrives at the world premiere of “King Arthur: Legend of the Sword” at the TCL Chinese Theatre in Los Angeles. Image: Chris Pizzello/Invision/AP, File

In the home of one suspect, police seized a list containing a dozen other targets, including LeBron James and actors Viola Davis and Matt Damon, along with their addresses, Carranza said.

The thieves, believed to be gang members and their associates, called their operation “flocking” because “they flocked like birds to areas where the rich and famous were sited,” Carranza said.

The crooks would wear button-down shirts and drive luxury cars to fit in as they scouted the neighborhood and then changed into casual clothing, including hoodies, before hitting homes, Carranza said.

After knocking on the door to make sure nobody was home, the thieves would break in through a door or window and clean out the master bedroom, stealing cash, weapons, watches and other items in a matter of minutes — often before the alarm company could notify police, Carranza said.

On Friday, police stopped a car in South Los Angeles for a reason unrelated to the burglaries and found a handgun and stolen items in it, Carranza said.

The other three people arrested weren’t immediately charged pending further investigation. They remained jailed Tuesday. It wasn’t immediately clear whether they had attorneys.

There has been a rash of celebrity home burglaries in Los Angeles and nearby areas in the past two years.

In 2017, singer Alanis Morissette had about $2 million in jewelry and valuables stolen from her Brentwood mansion. The NBA’s Nick Young lost about $500,000 in jewelry and other items during a burglary at his Tarzana home. NVG