Hilary Duff sick of paparazzo who ‘stalks me down like prey’ 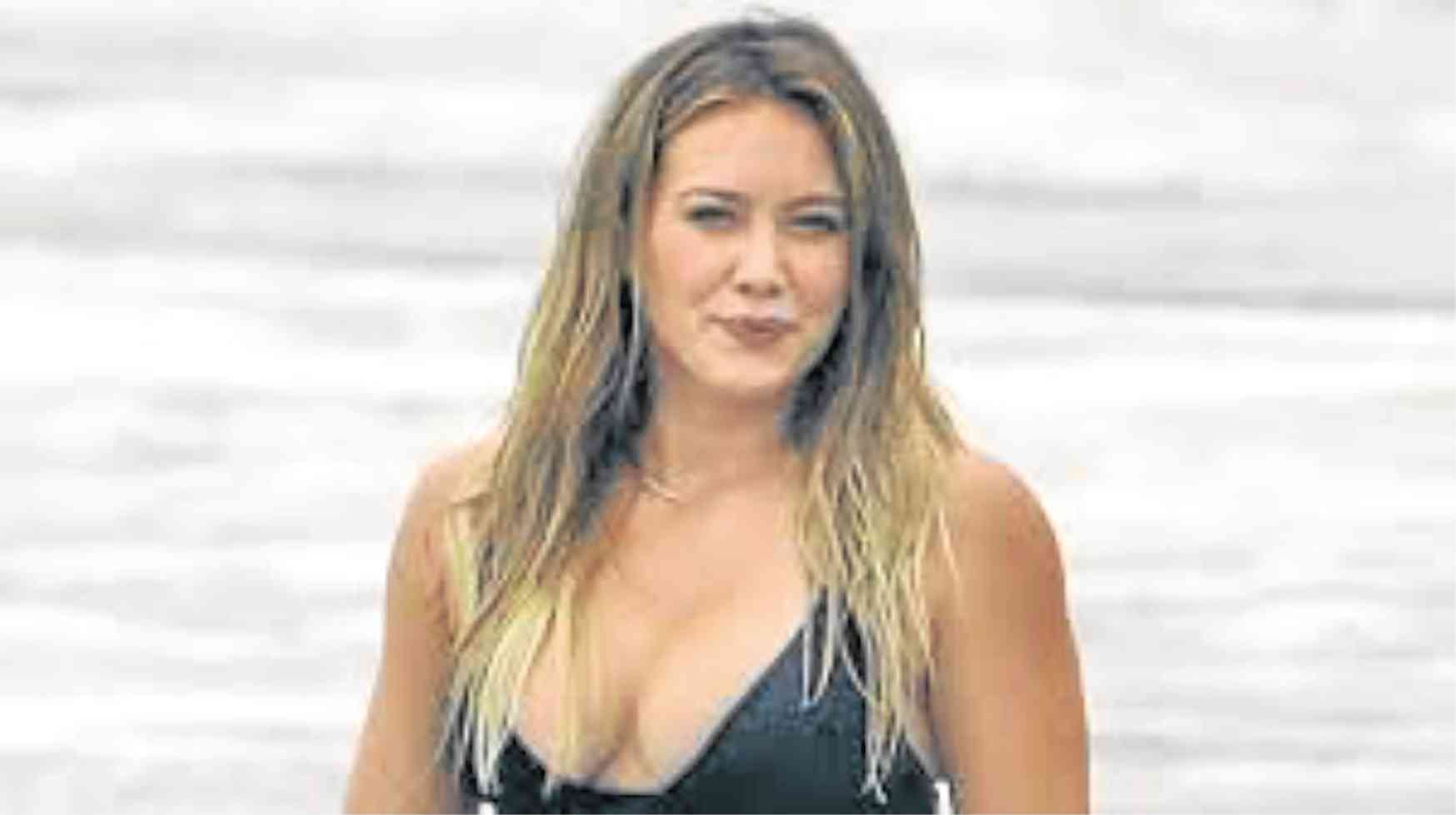 While Hilary Duff is no stranger to paparazzi, being hounded by photographers is something that will always make her feel “uncomfortable”—especially now that she’s set to give birth to her second child.

In an Instagram post, the singer-actress posted a video of a recent encounter with a paparazzo, who had been tailing her around Los Angeles while she ran some errands.

“This guy has been at my son’s soccer game this morning, then followed me to my sister’s house. He was basically parked in her driveway to get photos,” she wrote on Instagram.

“I politely asked him to let me be, but he continued to follow and stalk me down like prey for hours,” the “Lizzie McGuire” star said. “This is not OK—I’m nine months pregnant.”

Hilary also stressed that her being a celebrity doesn’t make such actions acceptable.

“When people say that that’s what you get for signing up and being a celebrity, it honestly makes me sick. This [happens] every day of every month, and it’s simply not OK,” she said. “If a ‘nonceleb’ were dealing with this, the law would be involved.” —ALLAN POLICARPIO