Quotes from the hearing and reactions to Bill Cosby’s sentence of three to 10 years in state prison for drugging and molesting a Temple University athletics administrator at his suburban Philadelphia home: 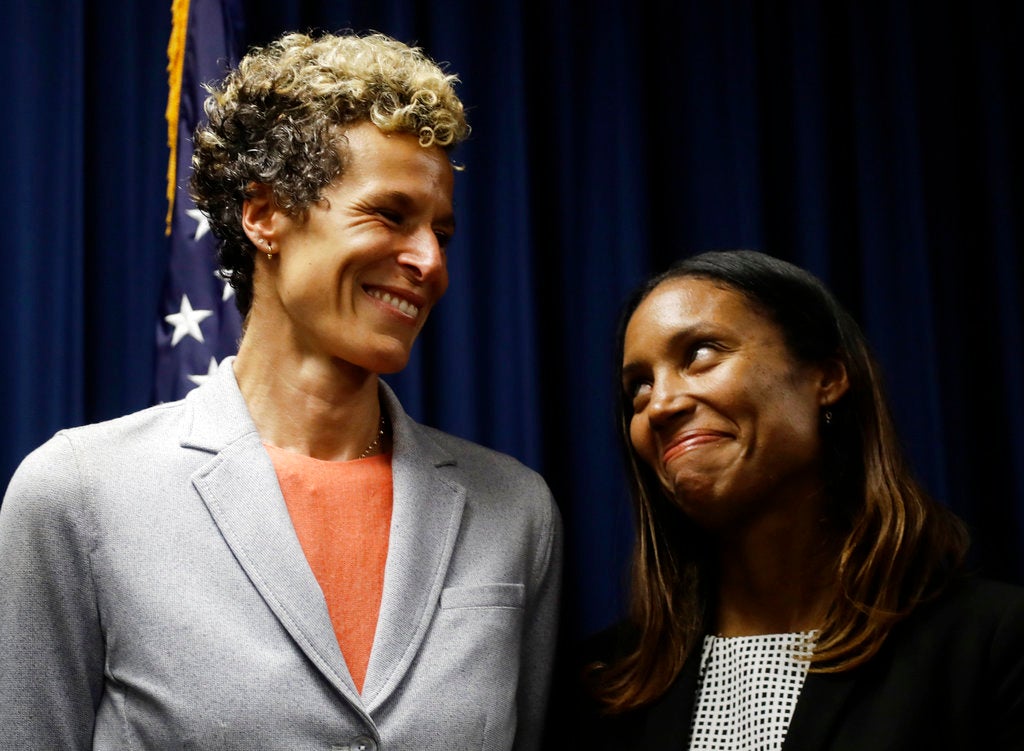 “Bill Cosby took my beautiful, healthy young spirit and crushed it. He robbed me of my health and vitality, my open nature, and my trust in myself and others. …We may never know the full extent of his double life as a sexual predator but his decades-long reign of terror as a serial rapist is over.” — Andrea Constand, in her victim impact statement. 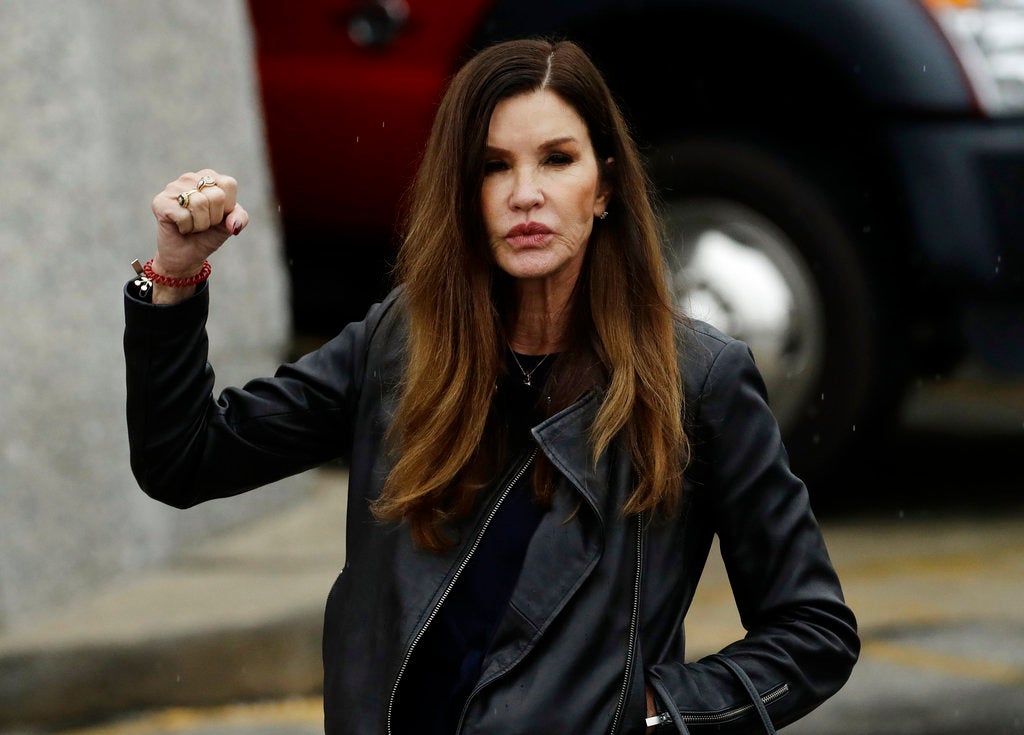 “Who gets the last laugh, pal?” — Former model Janice Dickinson as she looked toward Cosby in the courthouse. She told jurors in April he gave her a pill he claimed would ease her menstrual cramps but instead left her immobilized and unable to stop an assault she called “gross.” 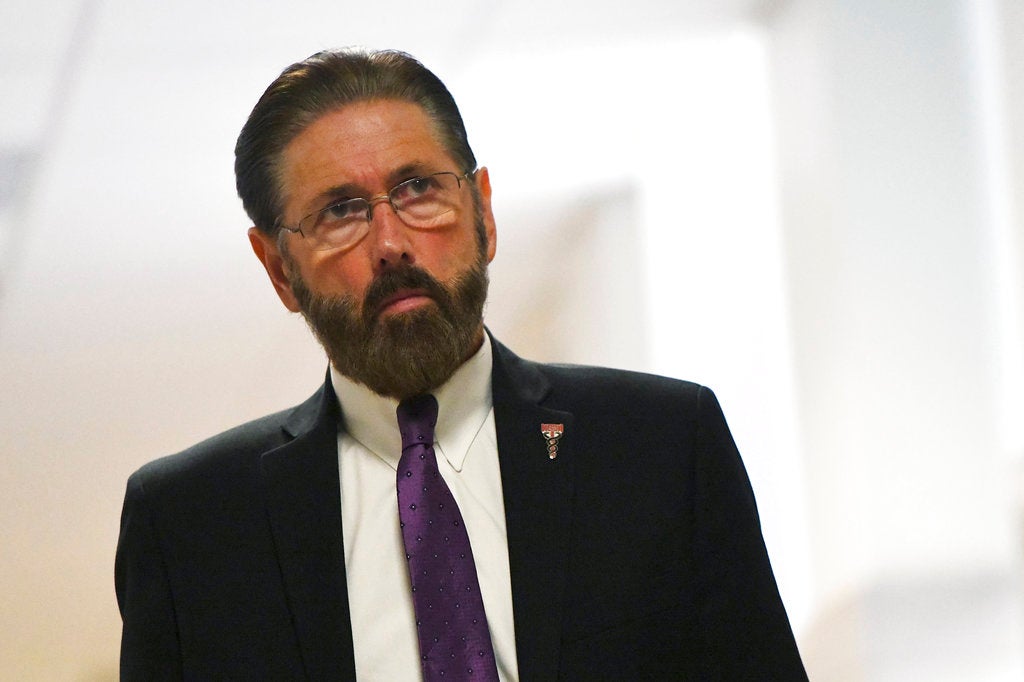 “No one is above the law. And no one should be treated disproportionately because of who they are, where they live, or even their wealth, celebrity or philanthropy. …I am not permitted to treat him any differently because of who he is, or who he was. …It is time for justice. Mr. Cosby, this has all circled back to you. The time has come.”— Montgomery County Judge Steven O’Neill. 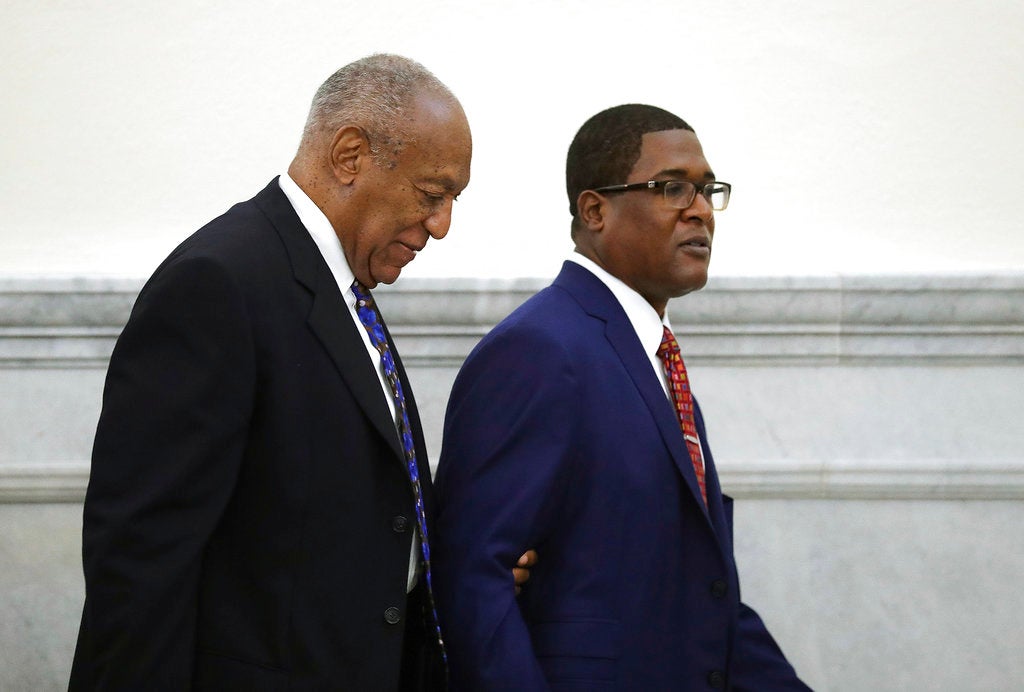 Bill Cosby is led from the courtroom during a break by his spokesman Andrew Wyatt at the Montgomery County Courthouse, during his sentencing hearing in Norristown, Pa., Monday, Sept. 24, 2018. Image: David Maialetti/The Philadelphia Inquirer via AP, Pool

“I believe it is important to point out that this has been the most racist and sexist trial in the history of the United States. …You know what this country has done to black men for centuries.” — Cosby spokesman Andrew Wyatt.

“We have now learned and will prove that Bill Cosby was denied his right to a fair trial because the DA of Montgomery County, Kevin Steele, used falsified evidence against him.” —Cosby’s wife, Camille. Steele rejected the allegation. 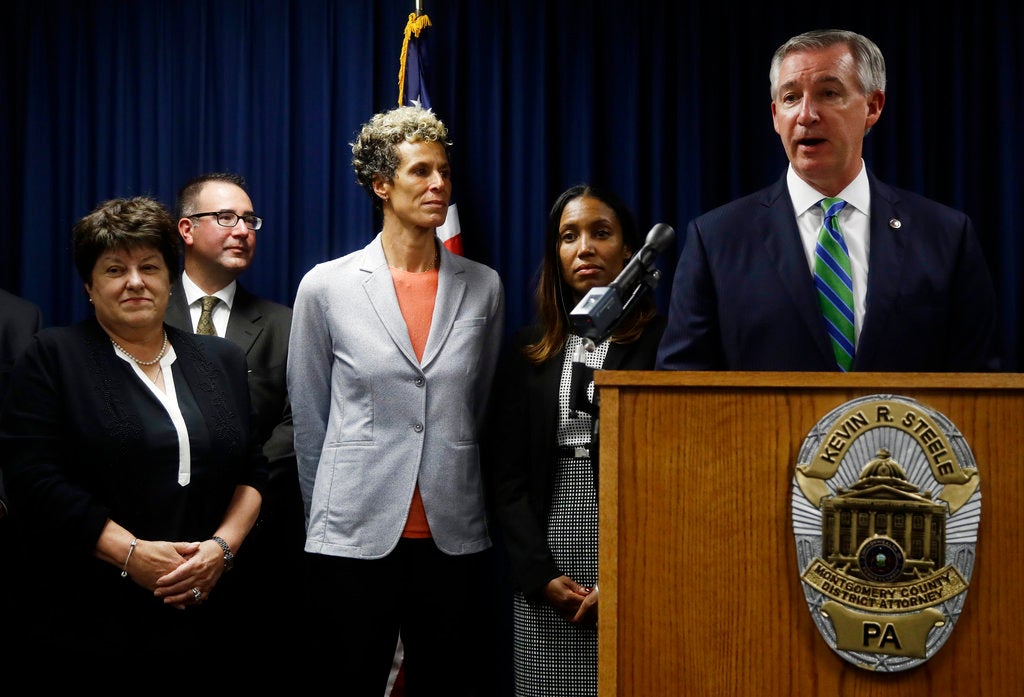 “For decades, the defendant has been able to hide his true self and hide his crimes using his fame and fortune. He’s hidden behind a character created, Dr. Cliff Huxtable. …He used his acting skills and an endearing TV personality to win over his victims and then keep them silent. Finally, Bill Cosby has been unmasked and we have seen the real man as he is headed off to prison.” — Montgomery County District Attorney Kevin Steele.

“This has been a long journey to justice for all of the accusers. …We’re glad that judgment day has finally come for Mr. Cosby.” — Celebrity attorney Gloria Allred, who represented some of his accusers.

“There is solace, absolutely. It is his fame and his fortune and his phony philanthropy that has allowed him to get away with impunity. Maybe this will send a message to other powerful perpetrators that they will be caught and punished.” — Lili Bernard, who said Cosby sexually assaulted her before giving her a one-time role on “The Cosby Show” in 1992.

“I did think that I didn’t care if he went to prison or hell, but I did care. …It’s hard to describe. I can’t say euphoria, it wasn’t happiness, but a tremendous relief that justice was served.” — Cindra Ladd, a model-turned-Hollywood executive who says Cosby gave her a pill that incapacitated her and then raped her in 1969. 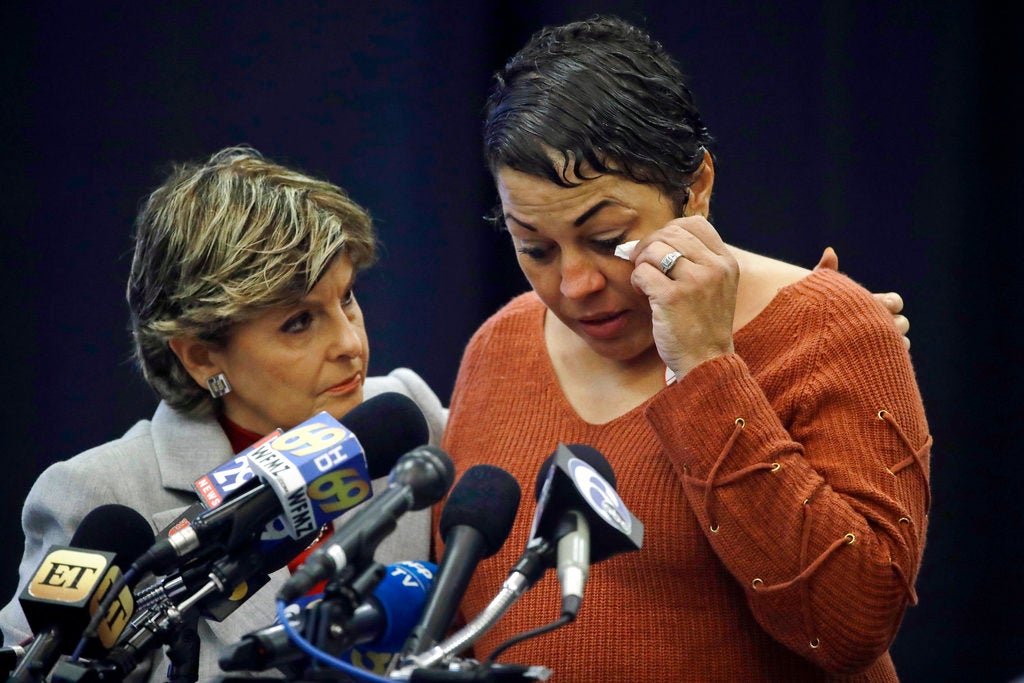 “He did not care how old I was. I was young and innocent and only 17 years old. …Why should he receive mercy just because he is 81 years old?” Chelan Lasha, who says Cosby assaulted her after giving her a pill in 1986.

“What happens when we hold people accountable for their abuses of power.” — Alyssa Milano, who posted video on Twitter of Cosby being led away in handcuffs.

“The stars only commemorate the recipient’s professional accomplishments. It is regrettable when the personal lives of inductees do not measure up to public standards and expectations; however, the Hollywood Chamber of Commerce does not remove stars from the Walk of Fame.” — Statement from Hollywood Walk of Fame on why Cosby’s star will remain.

“The women who shared their stories in the Cosby trial and sentencing showed admirable courage and strength. …Let’s hope that the legacy of this case is that victims feel empowered to come forward, knowing that it can truly make a difference in bringing perpetrators to justice.” — Jodi Omear, vice president of communications at the anti-sexual violence organization RAINN.

“Bill Cosby seeing the inside of a prison cell sends a strong message that predators – no matter who they are, from Hollywood to Wall Street to the Supreme Court – can no longer be protected at the expense of victims.” — Sonia Ossorio, president of NOW-NY.

“The successful criminal prosecution of Bill Cosby will have an immeasurable positive impact on countless generations to come.” — Mitchell Garabedian, a Boston lawyer who has represented many hundreds of clergy sex abuse victims since the 1990s. NVG