‘Si Chedeng at Si Apple’ travels all over the world 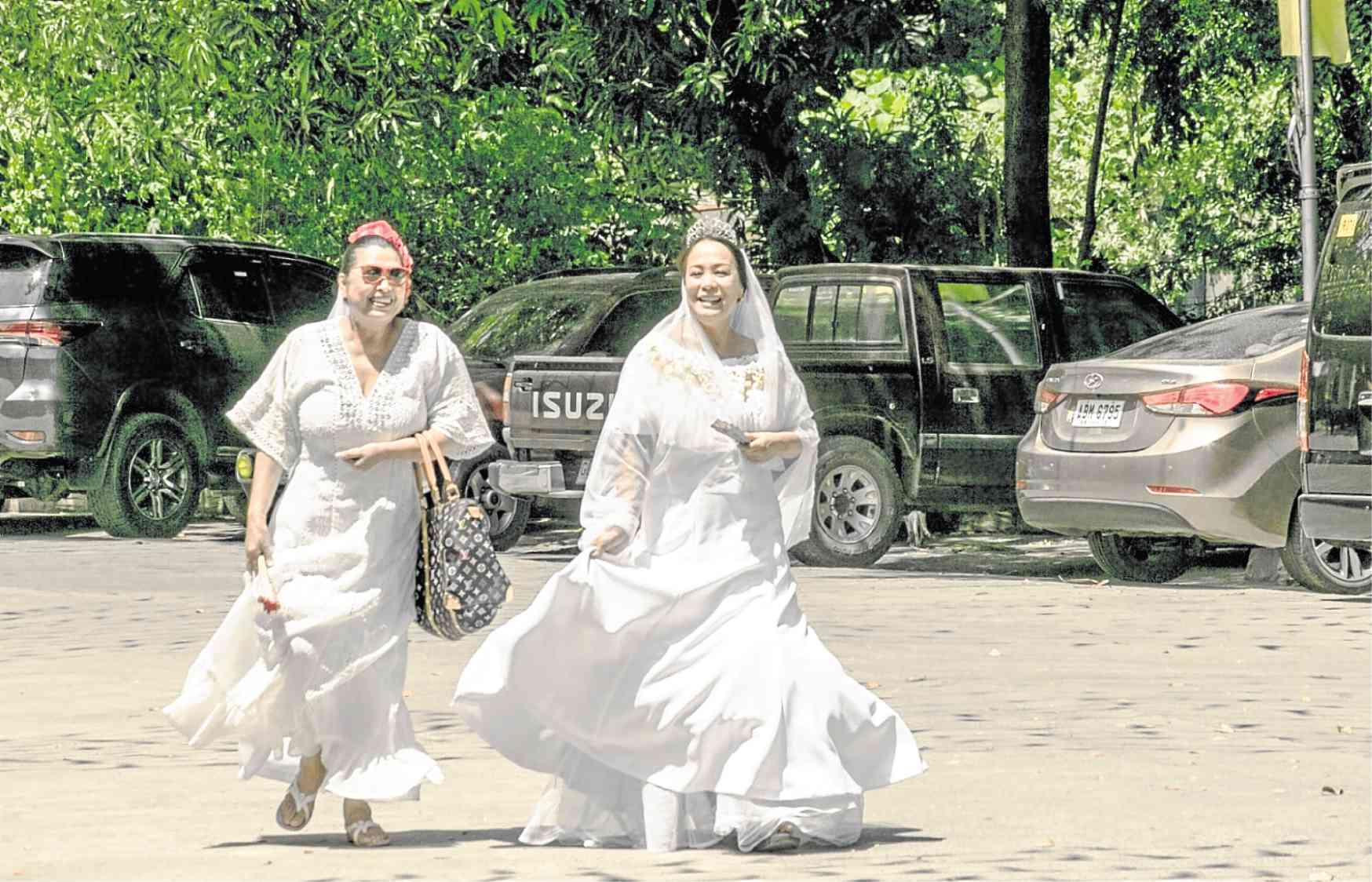 After screenings in major events in Udine and Seattle, the Cinema One black comedy is headed to different film festivals all over the world, according to producer Bianca Balbuena.

First stop for the award-winning film, which features veteran stars Gloria Diaz and Elizabeth Oropesa in the lead, was the 12th Kansai Queer Film Festival in Osaka, Japan, from Sept. 22 to 24.

The movie then proceeded to the Queer Cinema International Film Festival in Stockholm, Sweden, from Sept. 25 to 30. The fest’s website lauds the Filipino film’s “absurd, dry wit.” 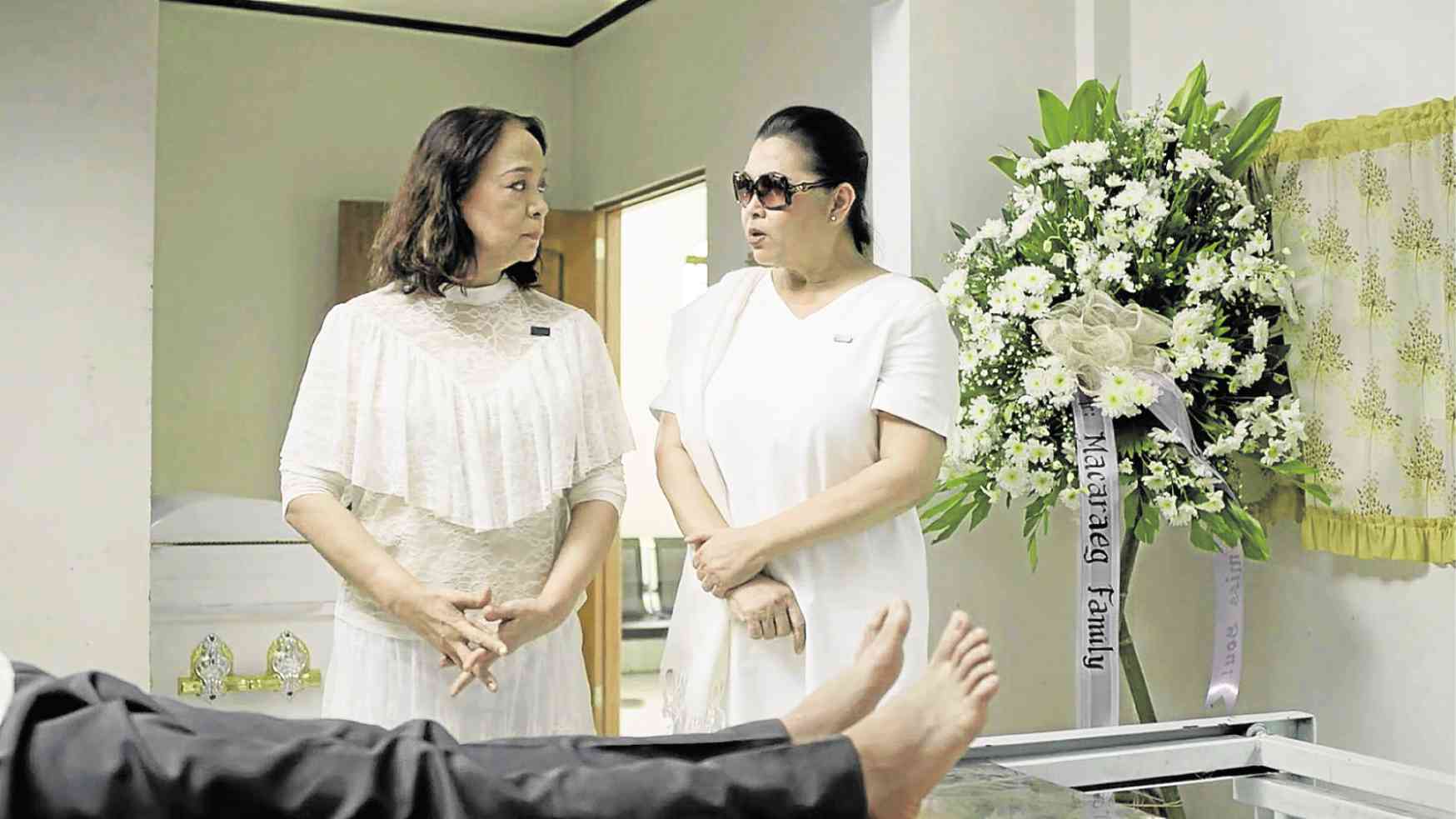 In the movie, 1970s screen goddesses, Diaz and Oropesa play best buddies who go on a wild and wacky journey, after one of them comes out as a lesbian and the other decapitates her philandering partner.

Red told the Inquirer: “It’s encouraging as beginning filmmakers to see our first movie be part of film festivals in cities all over the world.”

Red was initially unsure whether the film could cross over abroad.

“We thought that the film’s humor and sensibilities were exclusive to the Filipino audience, yet these festivals show that it also has the ability to be universal and transcend foreign taste,” Red said.

Tabada asserted: “We’re thankful that these two lolas are traveling around the globe. I hope their journey lives on, and may they continue to behead patriarchy.”

Oropesa, who was able to grace the Udine Far East Film Festival in Italy last April, remarked: “I am proud and happy that our film is finally being seen in foreign countries. You see, I always dream big and I believe dreams do come true. I feel blessed!”