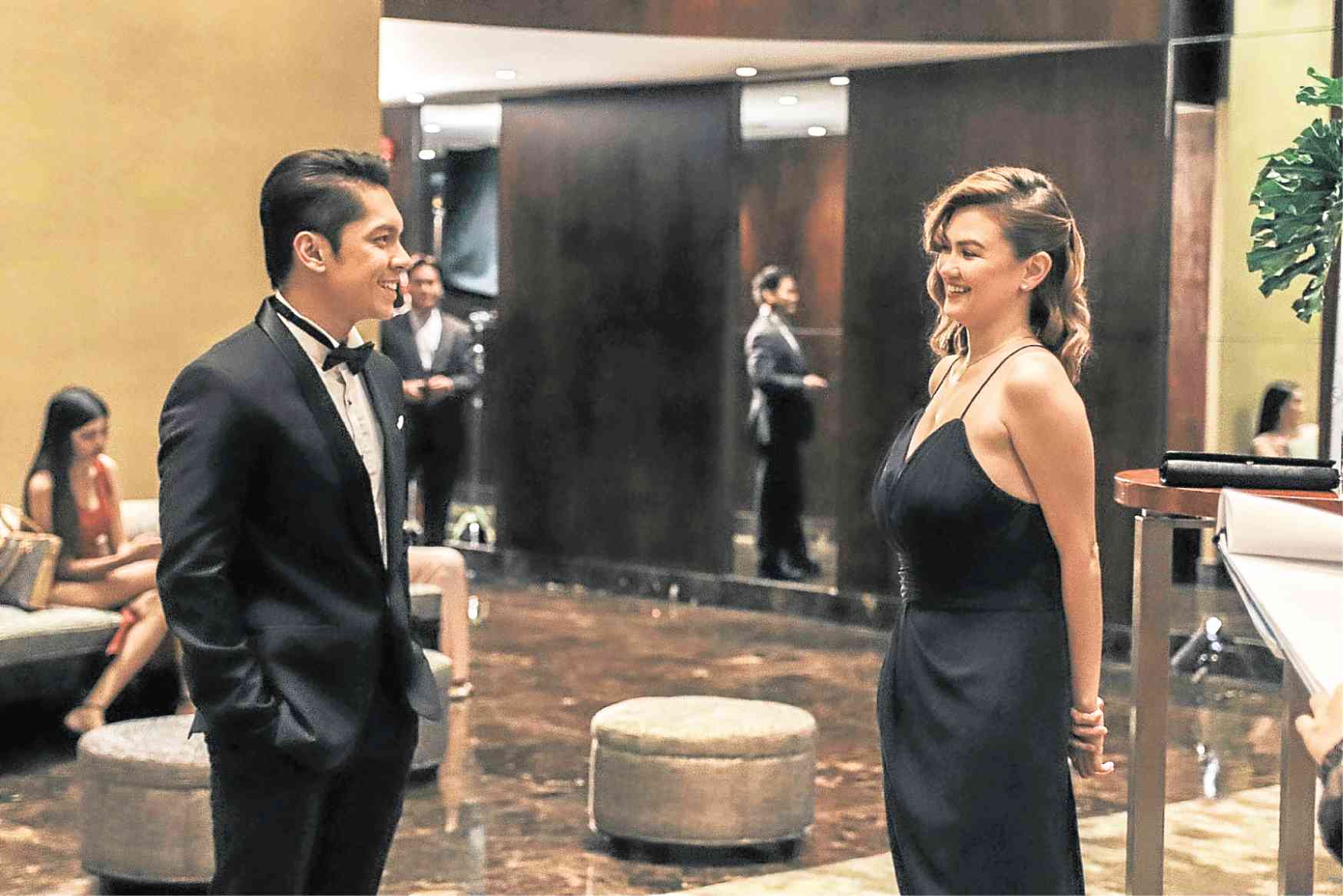 Polar opposites, a rebel and an introvert, fall in and out of love. Villegas recalls: “I loved working with Angge and Caloy. This would’ve been an entirely different movie if we had different lead stars. I was really attracted to the idea of working with the two.” Panganiban says the romance drama is “light but not shallow.”

Ian Ignacio and Rhian Ramos in “The Trigonal”

Fighter is forced to return to the ring after his pregnant wife is threatened by a malevolent drug lord. Ignacio studied taekwondo under athlete-turned-politico Del Rosario, who didn’t hesitate to come out of retirement to support his former student. Action flick is directed by international martial arts expert Soberano. 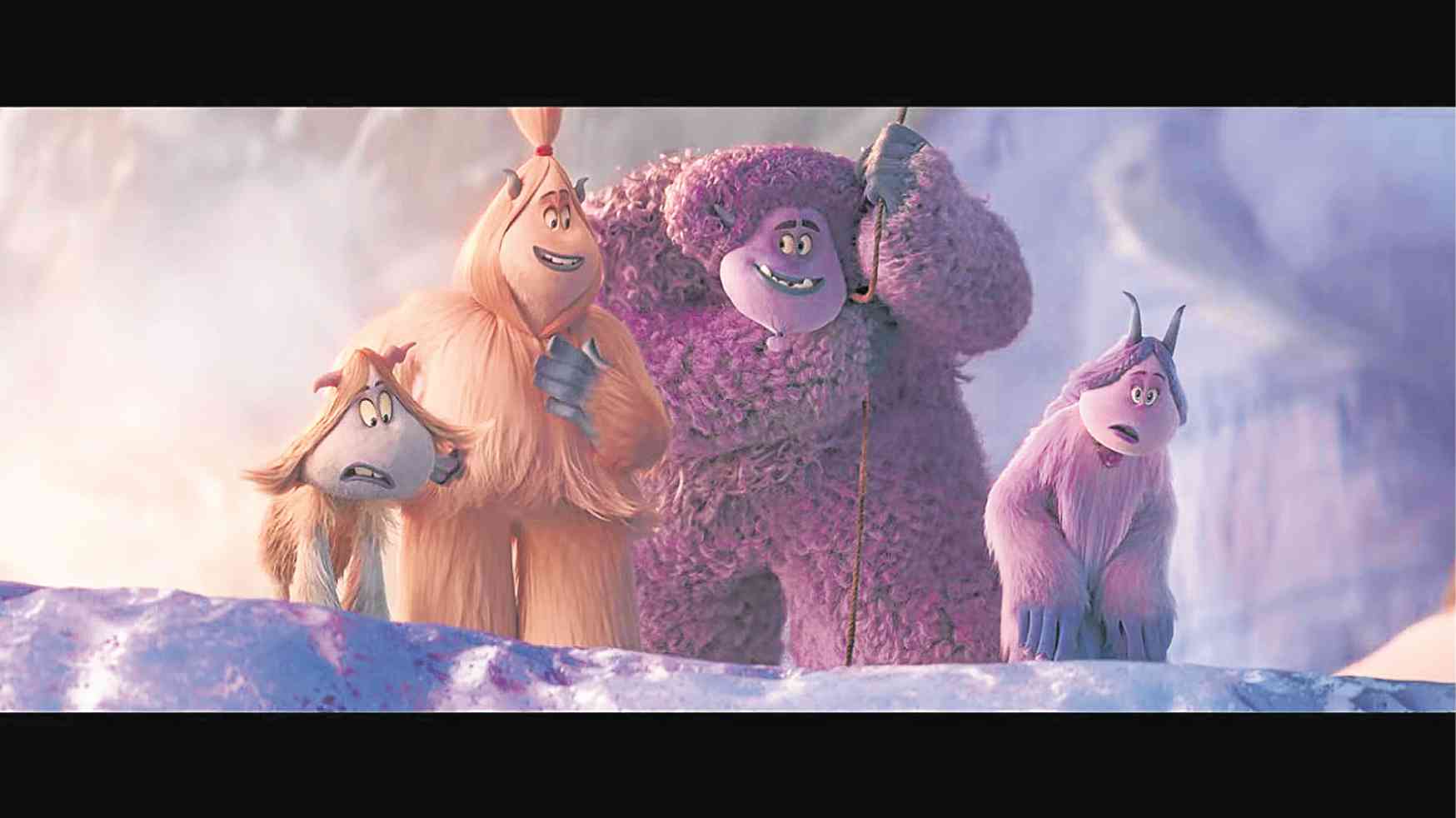 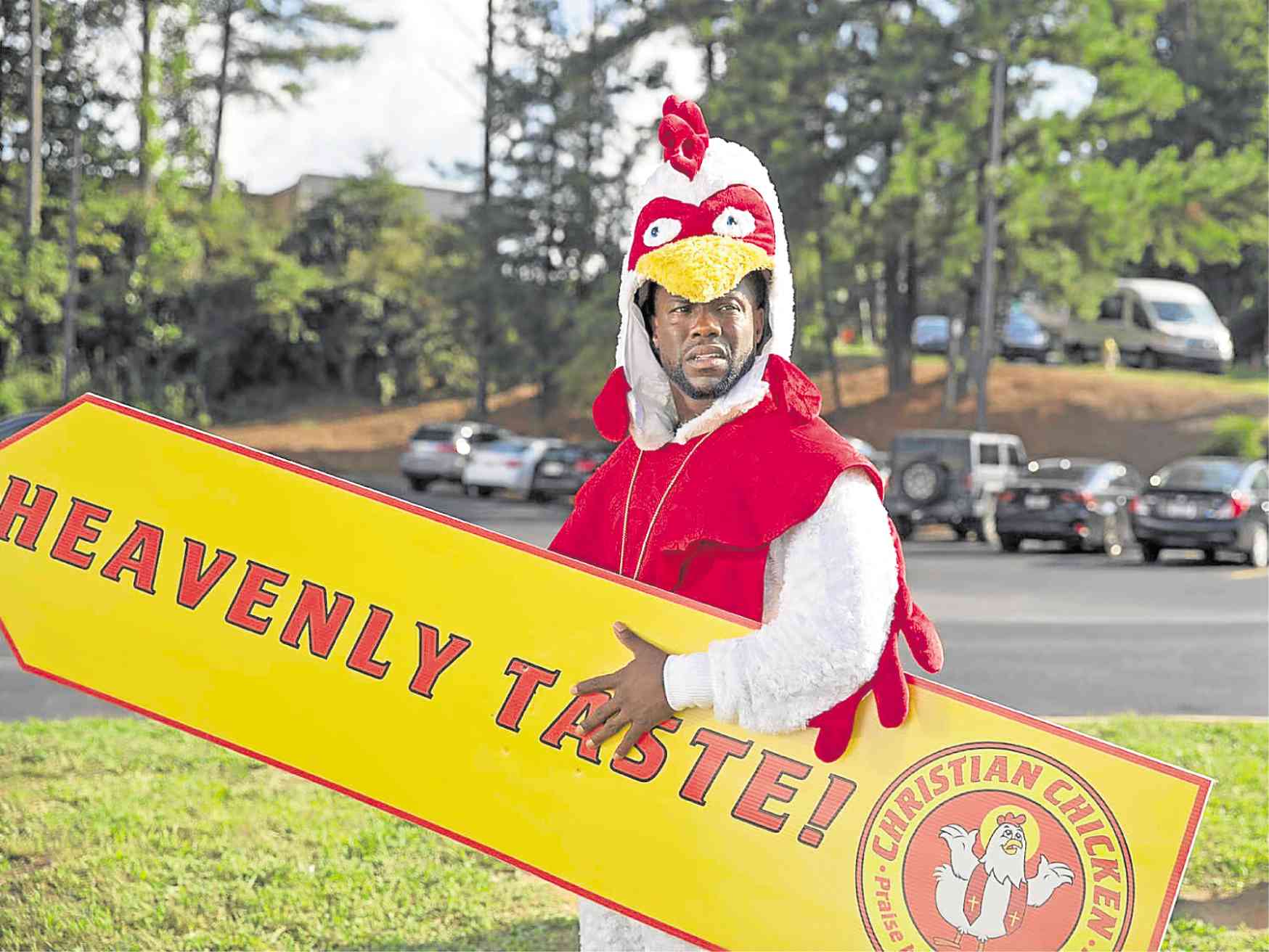 Fast-talking dropout goes back to school, to earn his diploma with other misfits. Commonsensemedia.org notes: “Hart and Haddish are both known for physical comedy and crude humor, and it looks like there will be plenty of both here.” Theplaylist.net remarks: “Has all the ingredients for what should be a huge hit.” 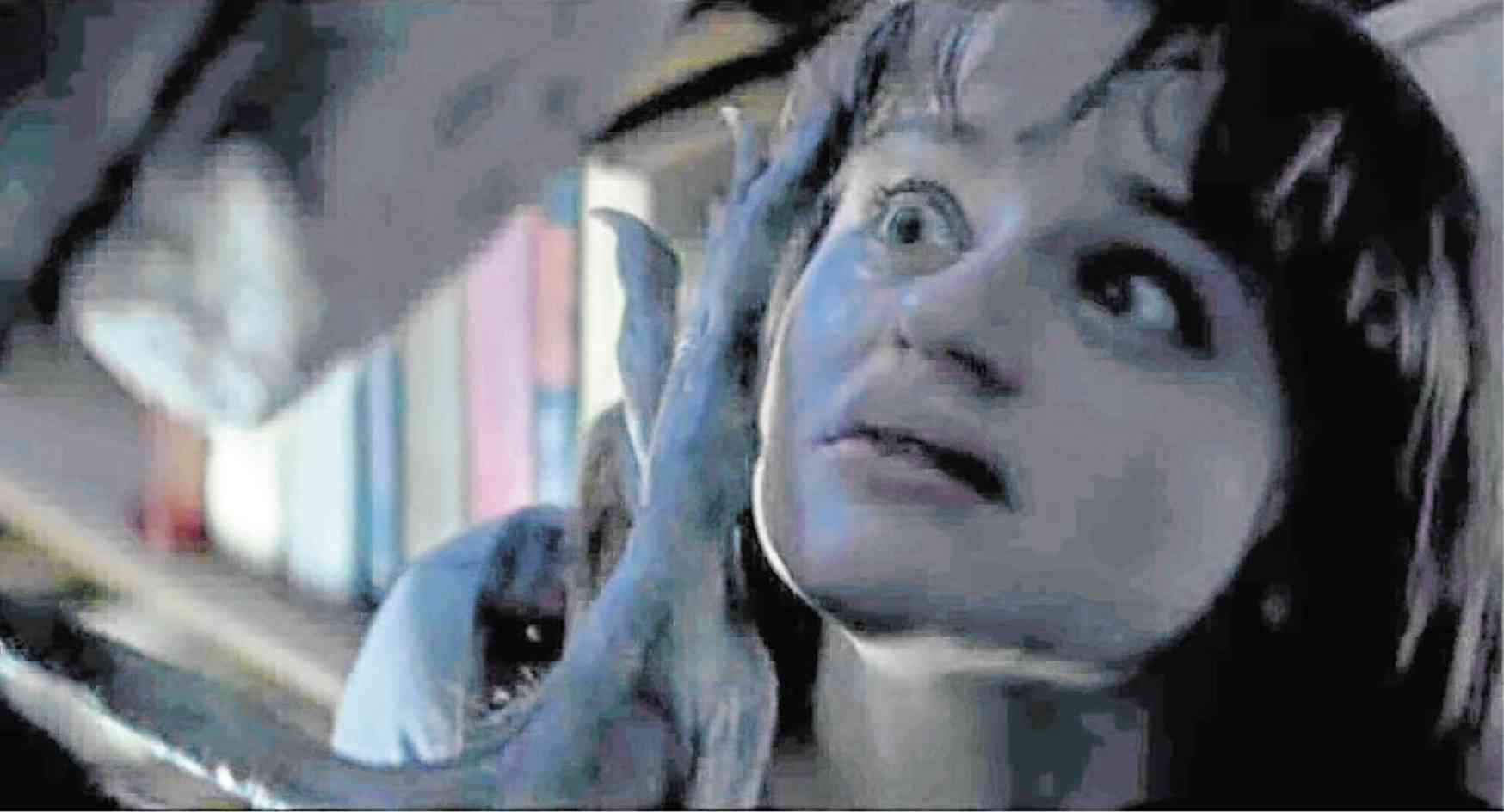 Small-town girls unwittingly bring a horrific monster into their lives. Blu-ray.com’s Brian Orndorf states: “Isn’t as tasteless as feared, but about as languid as expected … meant solely for the sleepover demographic.” Movie Nation’s Roger Moore dismisses it as “a random mashup of horror tropes and in-camera effects.” 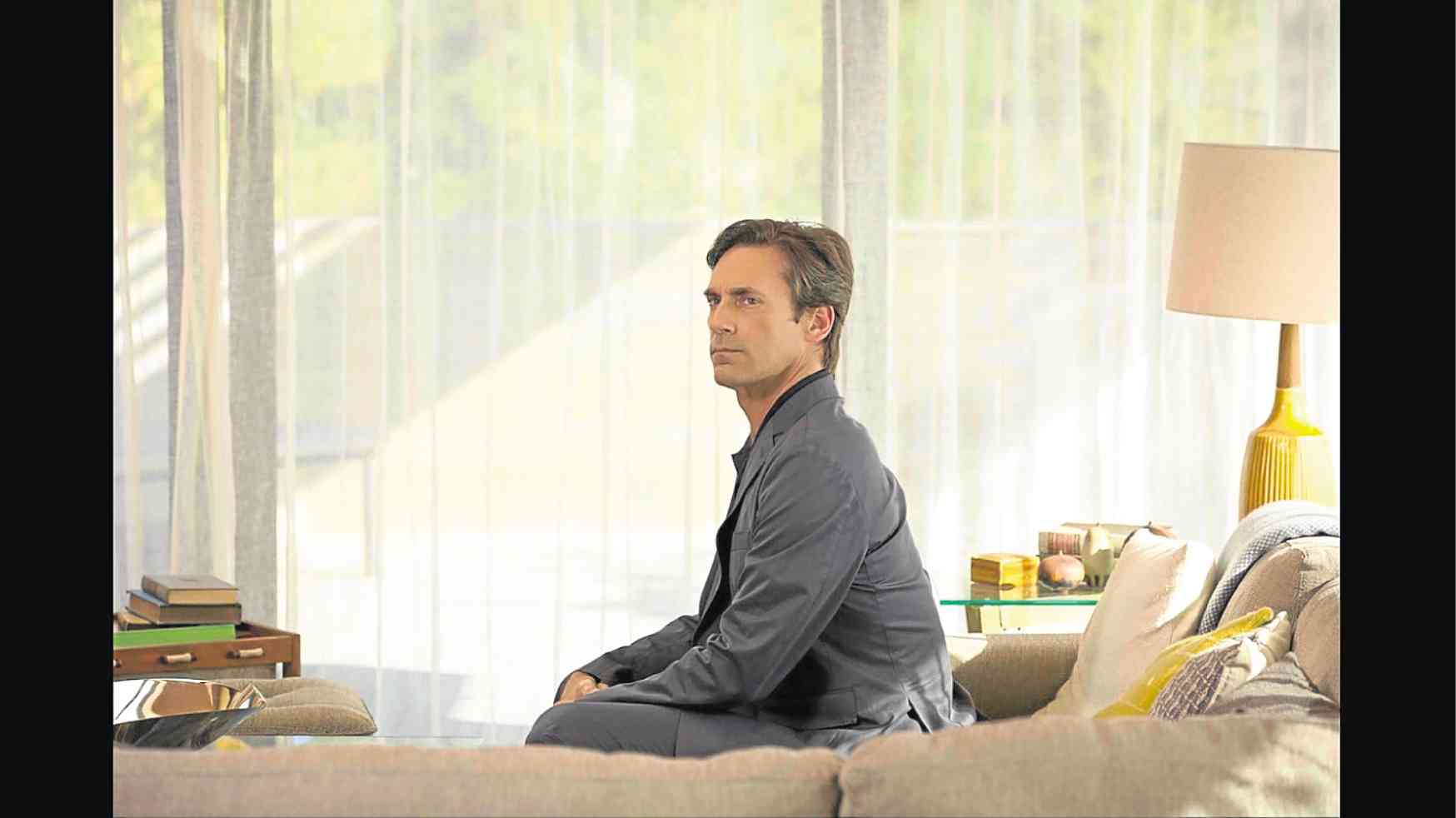 Ailing octogenarian spends her final days with a computerized version of her late husband.” New Yorker’s Anthony Lane relates: “With its coastal haze and fickle gusts of rain, [it’s] likely to lodge in your memory.” Washington Post’s Ann Hornaday observes: “As a sly chamber piece, it reassures and unsettles.” 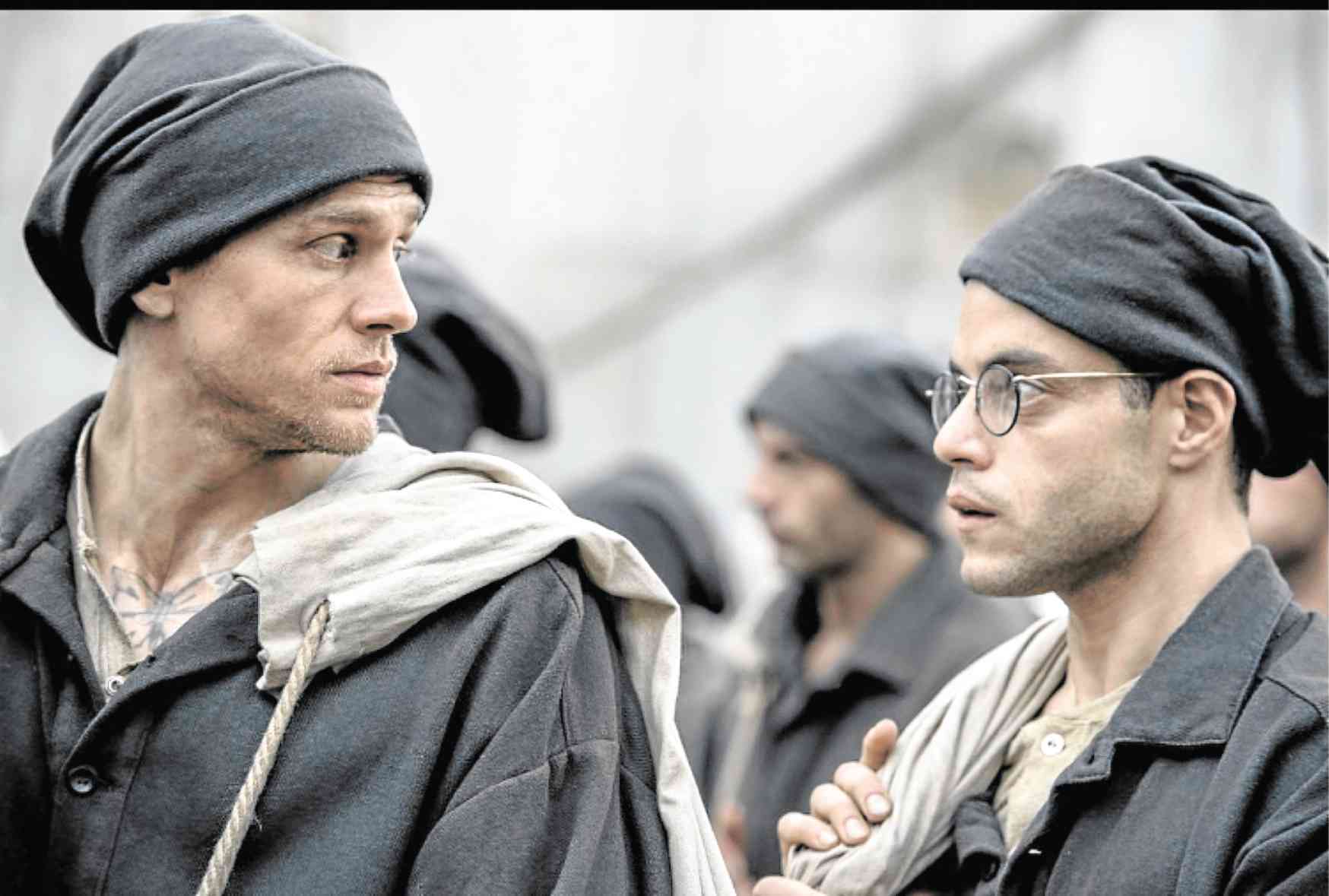 Wrongly convicted man flees from a penal colony with quirky forger. Vanity Fair’s Jordan Hoffman asserts: “Noer establishes his own rhythm. It’s one of constant action and near-cartoonish brutality.” Village Voice’s Bilge Ebiri agrees: It “brings … a refreshing intensity and sweep, and even a sense of adventure.” 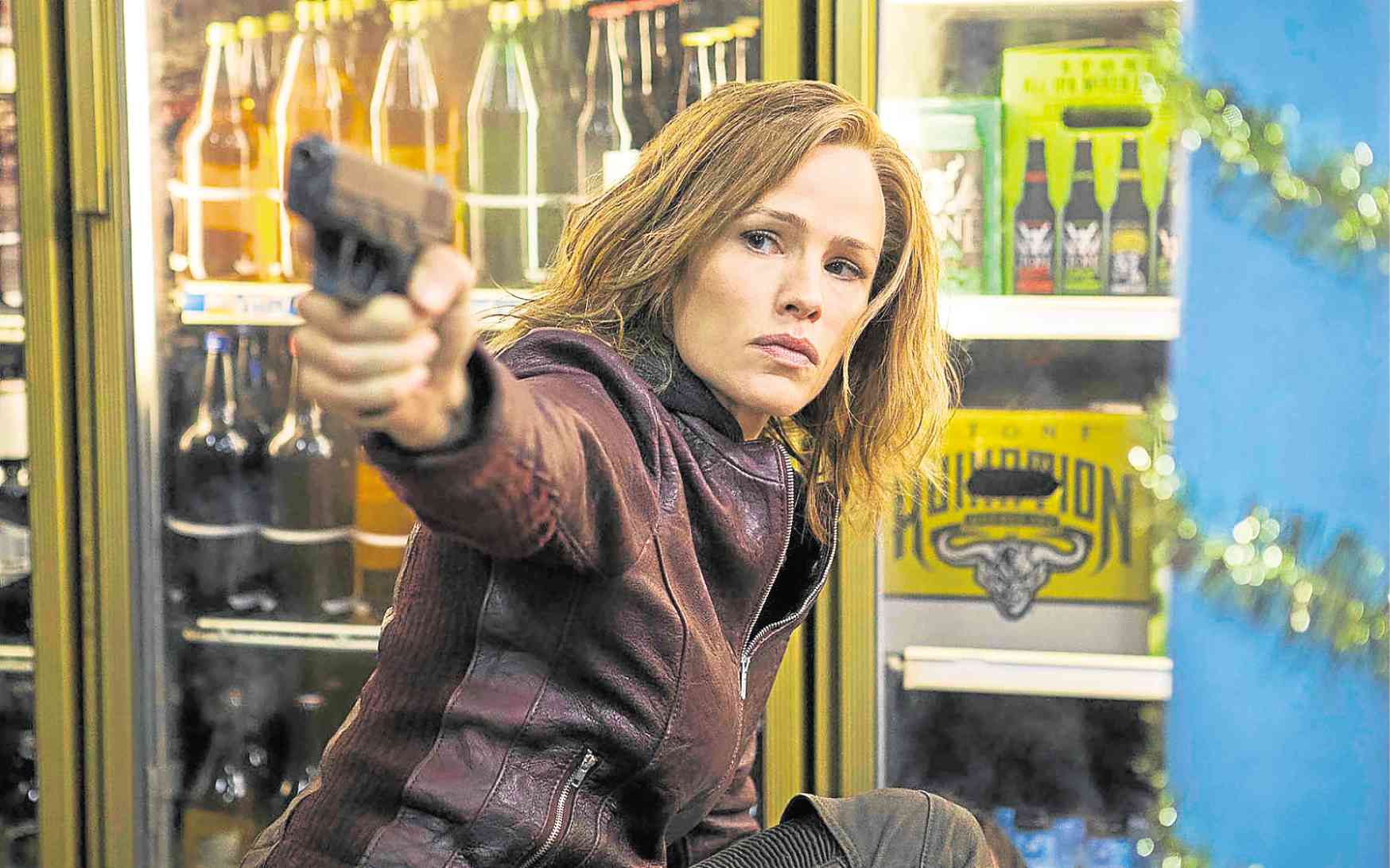 Mom turns into a killer, to avenge her murdered family. Parade Magazine’s Neil Pond sums it up as “a red-meat movie and a vicarious shooting gallery for people who are fed up.” Hollywood Reporter’s Frank Scheck quips: “Lacks subtlety and … credibility but, like its heroine, it certainly gets the job done.” 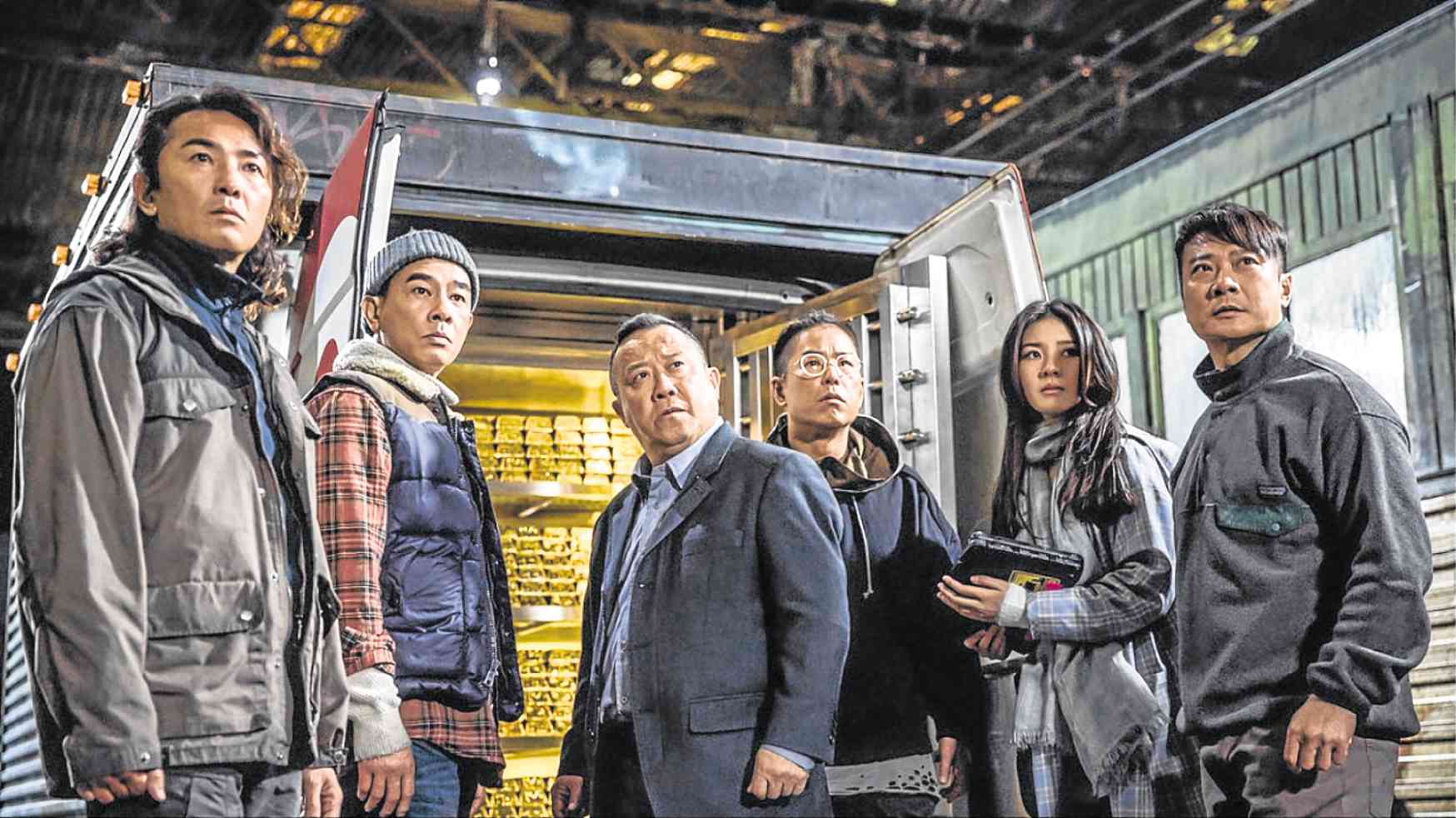 Former mercenaries team up once again to pull off an epic heist. South China Morning Post’s Edmund Lee points out: “Fans of the 1990s triad film series, ‘Young and Dangerous,’ will feel a massive surge of nostalgia.” The Straits Times’ Boon Chan differs: “The new title doesn’t quite work on its own terms.” 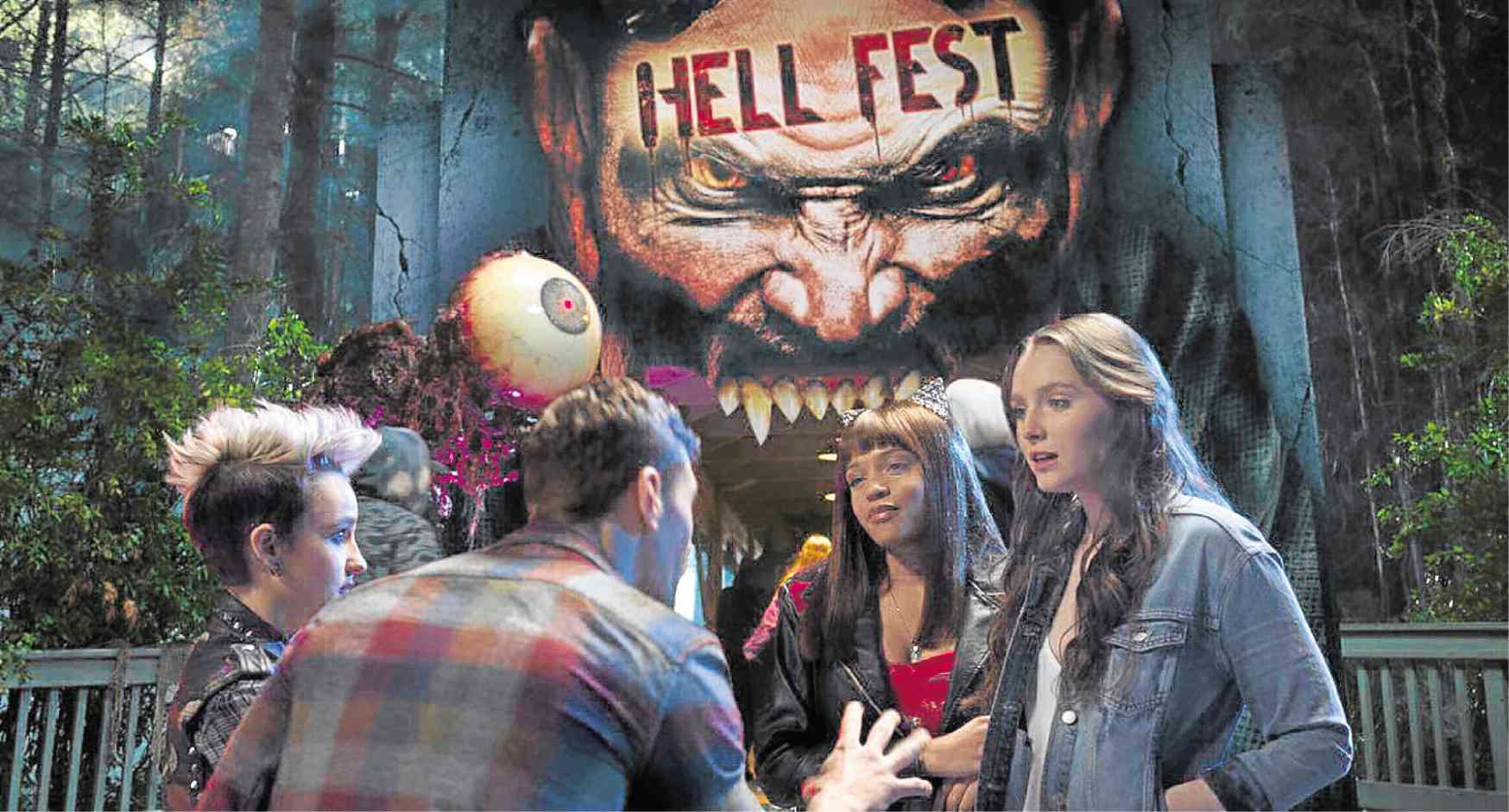 College kids dodge a serial killer who is mistaken for a theme park’s star attraction. Screenrant.com’s Adrienne Tyler comments: “Will stand out for its photography, which features vibrant colors and neon lights.” birthmoviesdeath.com’s Brian Collins concurs: “Looks great. The mask is creepy.”