Mariska Hargitay hails impact of ‘SVU’ as it marks 20 seasons 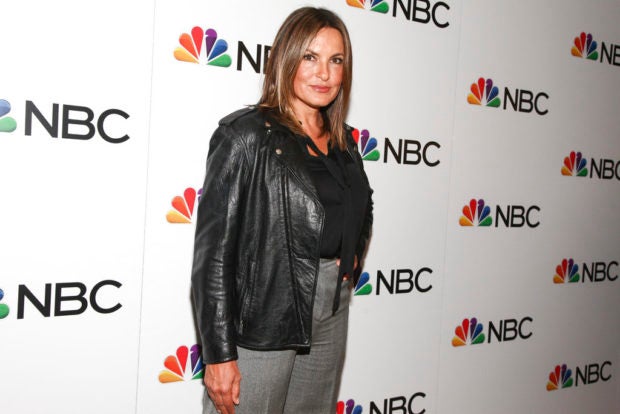 NEW YORK — Mariska Hargitay thinks “Law & Order: Special Victims Unit” has played a huge role in educating people on sexual violence, but believes there is still a lot of work to do.

The star of the TV drama spoke as the NBC show celebrated its 20th season Thursday at the Tribeca TV Festival.

Hargitay has been playing Lt. Olivia Benson from the first episode. She said she was initially drawn to the show because it was tackling issues that others weren’t.

“It’s an incredibly progressive show, progressive idea, and really starting a conversation and taking sexual assault, domestic violence, and these issues that were traditionally swept under the carpet,” Hargitay said.

“The conversation is in full swing, and that’s very exciting. I think the show has really been a huge part of the cultural education on sexual violence. I think we have taken on the issues of consent and the neurobiology of trauma and created a survivor-centric show that was utterly unique.”

“Being immersed in this material and learning the statistics and learning about the shame and isolation that survivors of sexual violence feel, that is what really called me to start my own foundation and to respond to the subject matter that I was being immersed in every day,” she said.

Ice-T, who joined the show at the end of the first season, admits he was surprised by the impact that it has had on its audience.

“It took about a year or so of people saying ‘thank you’ to realize that it was therapy for a lot of people. These are survivors,” he said.

Most will be followed by panel chats with talent, writers and producers. Highlights will include the world premiere of “Anthony Bourdain: Parts Unknown” season 12 and new season openers of “Empire,” ”Madam Secretary” and “Ray Donovan.”