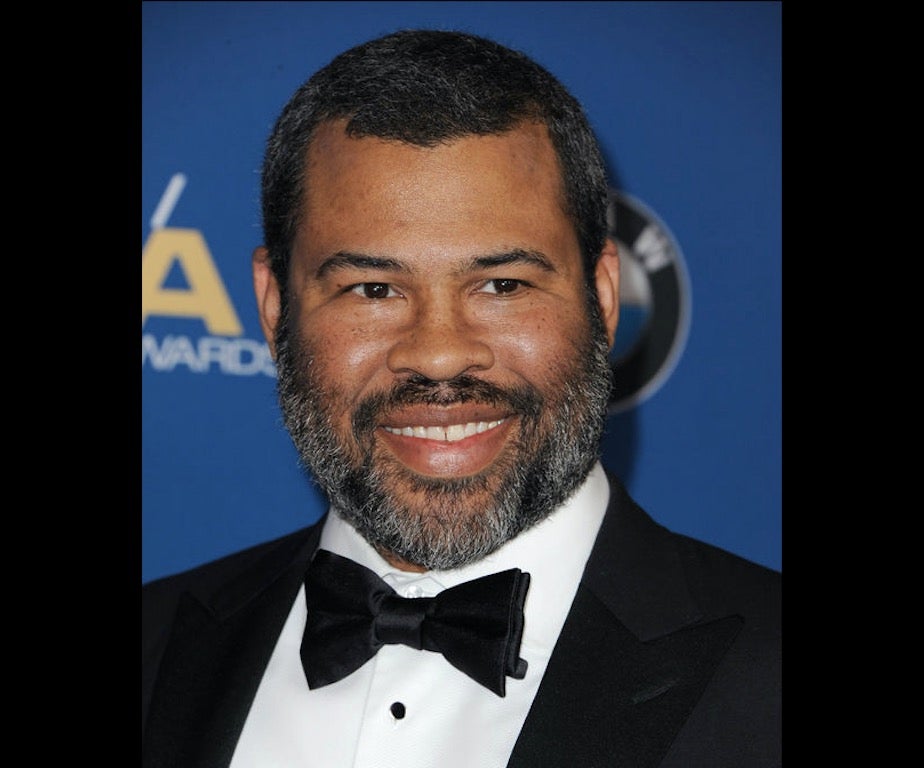 The man behind the revival of the classic TV show “The Twilight Zone” will also be its host.

CBS All Access confirmed Peele’s decision to become the narrator of the revival that he himself is producing through a short teaser on YouTube on Sept. 20. The teaser is blocked in some territories, but Peele also shared the clip in a tweet on the same day.

Peele initially hesitated in lending his voice for the show’s narration since he thought his history in comedy would distract viewers from taking the classic Rod Sterling science fiction show seriously, according to an interview with Variety.

But now that he’s decided to take the challenge, he felt honored to carry on Sterling’s mission.

“Rod Serling was an uncompromising visionary who not only shed light on social issues of his time, but prophesied issues of ours,” said the actor as reported by TV Line.

“I’m honored to carry on his legacy to a new generation of audiences as the gatekeeper of The Twilight Zone.”

The new “Twilight Zone” series will become available to stream sometime in 2019 through CBS All Access.  Alfred Bayle /ra