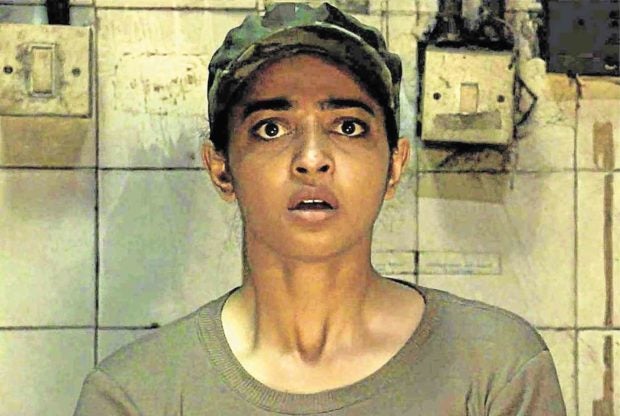 The 33-year-old actress in “Ghoul”

MUMBAI—Can directors with not much emotional baggage and personal demons be effective conduits for conveying the cautionary lessons inherent in suspense-thrillers and horror flicks?

For Vikramaditya Motwane, who directed “Sacred Games,” India’s first original web series on Netflix, and Patrick Graham, who helmed the horror series “Ghoul,” you don’t need to believe in ghosts, ghouls and supernatural beings to effectively tell a terrifying story.

“I’m glad you found ‘Ghoul’ scary, but I hope that doesn’t mean there’s something wrong with me … that I’m a deranged person (laughs),” Patrick quipped.

So, we told him in jest: Hannibal Lecter seems like a sensible guy—he’s very polite—until he starts feasting on his victims’ brains.

“Yes, he’s a very good cook (laughs),” the British director replied. “Seriously, I’ve always been interested in exploring the dark side of human nature, especially in the fantastical realm of horror. I’m not a fan of war … so there are things I want to express, about how horrible people are to each other, which can be conveyed in a horror film’s atmosphere. In that sense, it can’t be all nice and happy.” 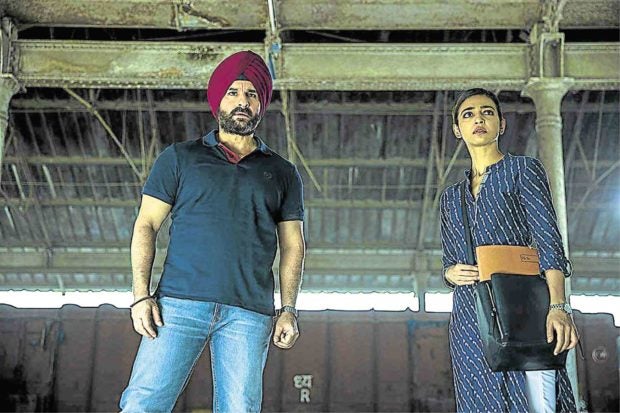 But, it wasn’t easy for Patrick to sustain a spooky atmosphere because “Ghoul,” which only has three episodes, is set in a confined space in a dystopian future. “So much of what happens in the series takes place inside a narrow location to keep the action tight,” he explained. “The challenge wasn’t just in the way you sustain the feeling of claustrophobia for the characters, but also in finding its  emotional resonance.”

For Vikram, who coproduced “Ghoul,” keeping the audience’s heightened interest for an eight-part series like “Sacred Games,” presented a challenge he didn’t take lightly.

Asked if it’s more fulfilling to produce than to direct, Vikram replied, “Everything comes easier when you have faith in the material. ‘Sacred Games’ was a daunting task, yes, but the good feedback we got for it was a great validation. Producing is fun, especially when you’re passionate about the project. The more good material that you can put out there, the better. But, directing is my true passion.”

What was it about Radhika Apte that convinced Patrick and Vikram to cast the 33-year-old actress in both “Ghoul” and “Sacred Games”? And was it a conscious effort to cast theater actors like Apte in them?

“Radhika is served well by her versatility,” Patrick said. “Her performance in ‘Ghoul’ is very distinct from her portrayals in ‘Sacred Games’ and ‘Lust Stories,’ another Netflix show she’s in. The theater has a rich pool of talent, and it’s full of people who are committed to their craft. They see theater as a platform to continually hone their skills. They’re not models who want to become actors.” 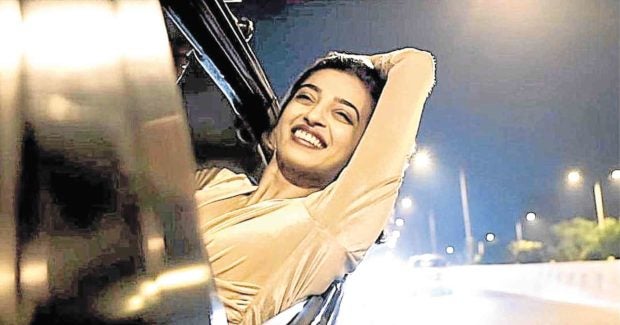 When we talked to Radhika, she revealed that “Ghoul” was originally meant to be a movie, not a TV or web series. But, Netflix and its producers decided to turn it into a three-part miniseries because they thought its story could be expanded into something longer.

But, why just three episodes, not eight or more? Do they serve as teasers for another season of “Ghoul”? Without confirming or denying it, Vikram answered, “The show has a concept that’s good enough for multiple seasons.”