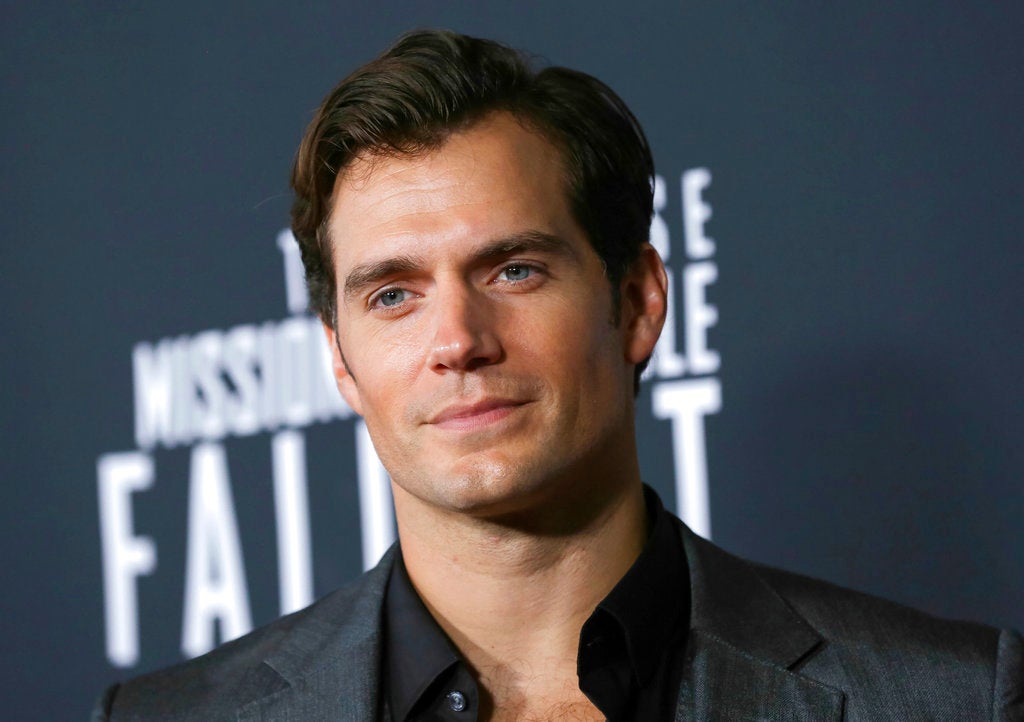 Warner Bros. has no current plans for another “Superman” film starring Henry Cavill, a person familiar with the studio’s plans said Wednesday.

The person spoke on the condition of anonymity to The Associated Press because they weren’t authorized to speak publicly on the matter.

“While no decisions have been made regarding any upcoming Superman films, we’ve always had great respect for and a great relationship with Henry Cavill, and that remains unchanged,” the studio said in a statement. It was released after a Hollywood Reporter article said Cavill’s tenure as the Man of Steel appeared to be ending.

Warner Bros. is in the midst of remaking its DC Comics strategy following the fan and critical backlash to “Justice League” and “Batman v. Superman.” Cavill first played Superman in 2013’s “Man of Steel.”

Warner Bros.’ focus now is “Supergirl.” Other films on the horizon are the upcoming “Shazam!” with Zachary Levi, “Wonder Woman 1984,” due out in November 2019, and Ezra Miller in a stand-alone movie for the Flash. “Aquaman,” with Jason Momoa, opens this December.

A stand-alone “Batman” film was also once to star and be directed by Ben Affleck. Now, Matt Reeves is directing and is expected to recast the role. AB