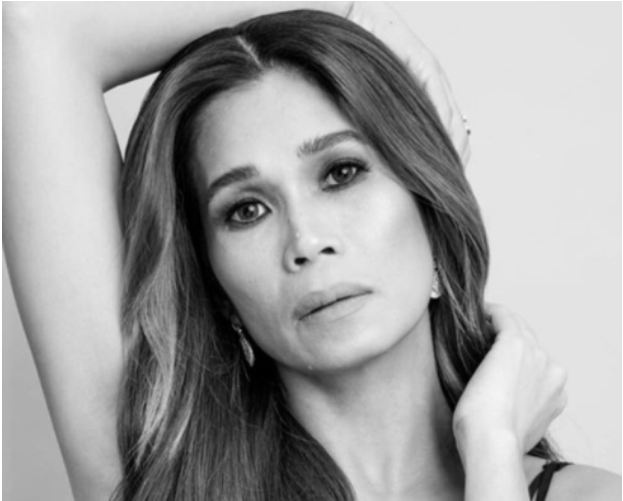 The Manila Electric Company (Meralco) got a complain from Pokwang after it supposedly cut off her electricity for her inability to pay on time.

The comedienne called out Meralco on Twitter today, Sept. 13. She complained that Meralco had cut off her electricity one hour after she paid her overdue bill. Her reason for the late settlement was her being extremely busy at work.

Some fans echoed her sentiments. One netizen named Margie (@kc_gabrielle) said that Meralco does not give consideration. She shared that she got the notice of disconnection from the company on the same day her electricity was cut-off.

(It’s business, that’s how alert they are when your bill is huge and you’re not able to pay right away; they cut off your electricity for another profit.)

Meanwhile, one badj (@dlrama) complained that there are violators who illegally connect their electricity cable through others: “Ewan ko ba bakit mga nagbabayad ung lagi niyo ginigipit!” (I don’t know why you always go after those who pay!)

Meralco’s Twitter account replied, although it was not clear whether it addressed Pokwang or the netizen’s concern.

One thing’s for sure, Pokwang must have learned a valuable lesson from her ordeal — always pay the electric bill on time. JB